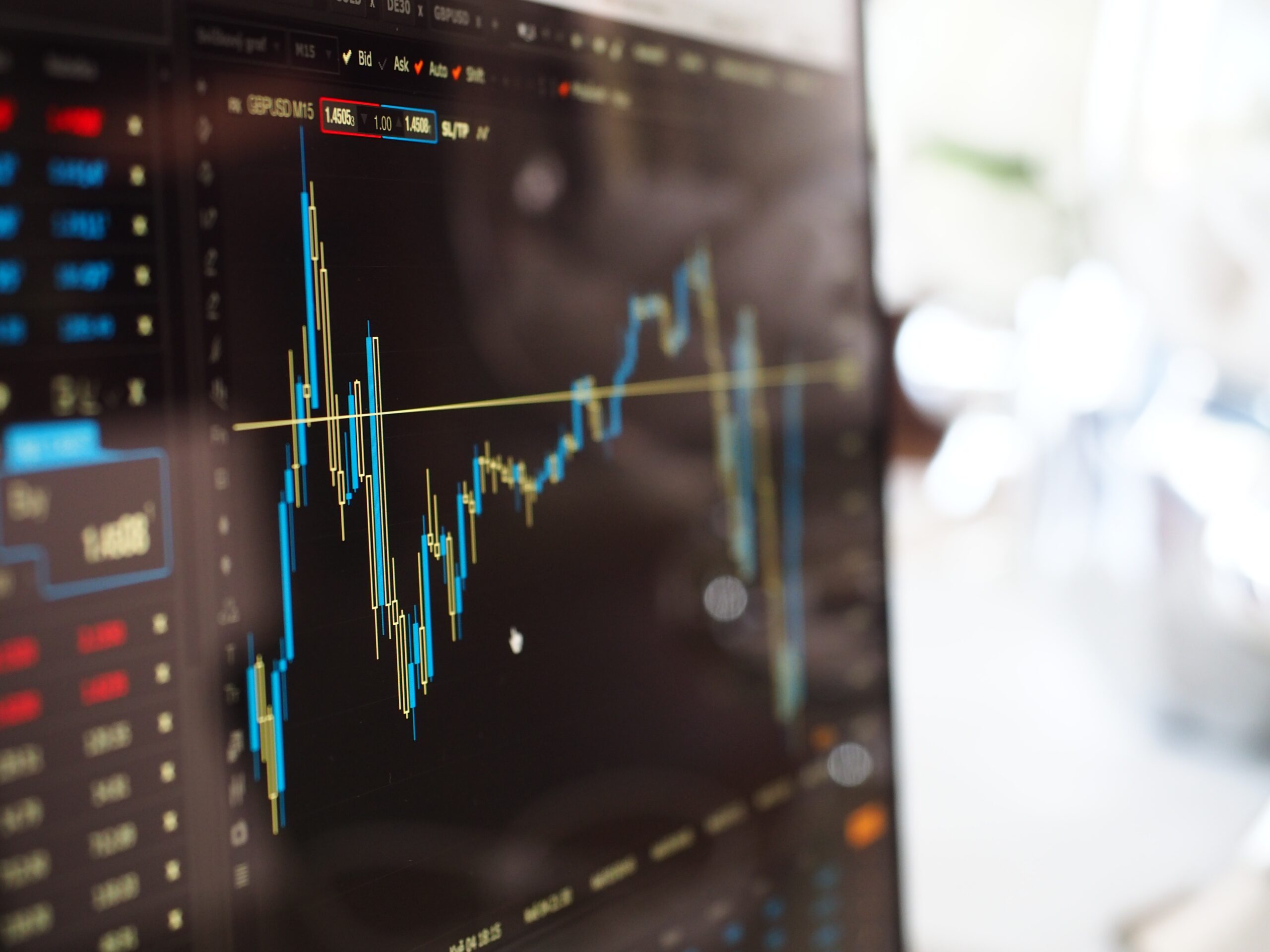 10 Tips to Grow Your Ratings

There are some mysteries as to why some radio stations, playing the same music as other radio stations in the same market, outperform their competitors. It’s not obvious. The music point of differentiation is not apparent between the two. Neither of the two competitors have a clear advantage over the other when it comes to on-air talent. You don’t hear a big cash contest on-air, you aren’t seeing billboards or television ads, no bus sides or bus shelters bearing the name and frequency of their station, and you’re not sure if there’s a stealth marketing or direct messaging campaign underway. The only thing that you’re sure of is that one station always seems to win and the other always seems to lose.

The expression that fits the best, as an explanation, may be “The devil is in the details” … meaning that the details of a matter are its most problematic aspect. Attention paid to small things has big rewards.

Here are 10 little known and seldom practiced tips that could lead to ratings growth:

1. Stop-set placement: As simple as it may seem to many, taking advantage of Nielsen methodology and maximizing time spent listening by placing your stop-sets appropriately is not something that’s done uniformly. PPM criteria requires 5 minutes of listening that could be individual minutes that are accumulated within a quarter hour. Meaning a minute here and a minute there … back and forth … as long as they add up to 5 minutes within the quarter hour. Therefore, in a PPM market you want to play your commercials across the quarter hours so as much of each quarter hour as possible is filled with music.  That could mean stopping from 12 after to 18 after the hour. It could mean stopping 56 to 04 after the hour. Whether you’re playing commercials across the :15 and :45 or across :00 and :30 … you are enabling the meter holder to hear mostly music in those quarter hours.

In Diary markets the criteria requires 5 continuous minutes within a quarter hour. That’s why in those markets a station stops in the middle of a quarter hour. They may stop at 20 past the hour for five minutes of commercials, as they are trying to cover from 25 past the hour to 35 after with a music sweep. That gets you two quarter hours listening and you get credit.

2. Filling the stop-sets: Because you should want to play long sets of music as frequently as possible, you  should prepare for times when your station is not sold-out by filling one stop-set at a time. Many stations fill their commercial breaks evenly. That’s the opposite of what you should do. Analyze which quarter hour has the fewest listeners listening and fill-up the stop-set in that quarter-hour before starting to fill other breaks.

4. Commercials that sound the most like music should air first in a stop-set: There are fewer music commercials today given that the concert business has ground to a near halt during the pandemic, and few businesses use jingles in their commercials any more, but when you have a commercial that embraces music … that commercial should be first in the break. It will hold an audience longer.

5. Don’t telegraph your stop-sets: Not only does it sound antiquated to use phrases like “We’ll be right back” and “up next” it signals to your audience that commercials are coming and they should tune-away. It’s also a missed opportunity if you don’t tease ahead, by mentioning compelling content, to encourage a listener to sit through the break.

6. Be aware of the phenomena known as “Accumulated Listening”: Realize that a daily listener may be hearing you more than they hear their partner at home. If all of your talk-sets are long, then the accumulation of talk can be overwhelming and the audience will search for an escape. You don’t have to share everything in your head in one show. You have shows daily and as such you can balance your content through the days and weeks.

7. Radio On-Demand audio should be after your CBET or Voltair unit (PPM Markets): Meaning that if you’re in a PPM market, and your on-air shows turn their programs into podcasts or on-demand audio, use the streamed source that includes encoding from your CBET or Voltair unit. That way, providing you air the show in its entirety including commercials, within 24 hours of broadcast, you’ll receive Nielsen credit. The PPM meter will capture it.

8. Two days matter: Thursday is usually the most important day in Diary markets. Monday is generally the most important day in PPM markets. It may vary in your market, but do the research to see which day you’re receiving the most reported listening (Diary markets) and captured listening (PPM markets) to giveaway the biggest prizes, award the most money, announce concerts, music releases and share magnetic content that has value to an audience, on those days.

9. Silence is Golden: This one always brings guffaws and chuckles from some of my colleagues, but nothing is more attention-grabbing than silence. Want to capture the listeners attention before a major announcement? Pause for 2 or 3 seconds of silence and then begin the announcement. Just as a listener reaches for the controls of their radio, or as they stare at their smart speaker, your message begins to play. Note; we’re not suggesting so much silence that your silence sensor activates.

10. Set Appointments: The quickest way to grow your time spent listening is to encourage the audience to return to listen several times a day. We know that repeat tune in drives AQH Share. “Check back with us at nine, two and five for your chance to win” or “be listening at 3:10pm when we have the premiere of Taylor Swifts new song.” Being specific and asking the audience to do something as an appointment, has to have a genuine payoff, to be effective.

The answer: They make a religious-like commitment to the details that others overlook.