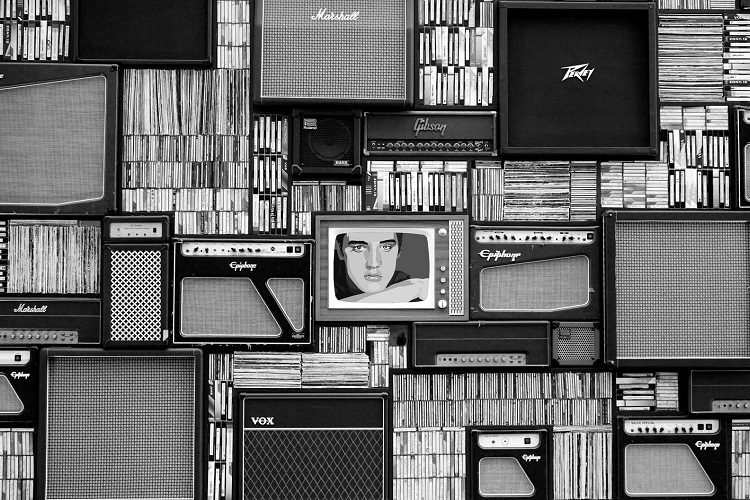 During the last few years 90s music has been testing much better than it previously did against people 30-49.  The change in music test results for 80s and 90s music has been quite pronounced in some markets and amongst some formats.   Previously the 80s music catalogue contained many high-testing songs.  However in the past year we have seen song tests for 90s titles generally equaling or surpassing 80’s titles.  Similarly one could argue that 80s are the new 70s for 50-64 demo listeners.

The one significant caveat I would have on this observation is that the trend has really taken off with music tests deployed online more so than call out.  As a result of our experiences comparing online music tests to call out music tests over time, we have concluded that the trend toward 90s and away from 80s had probably been happening for some time but the telephone call-out method had not effectively detected it.

For many years passion for 80’s music reigned supreme amongst AC listeners and 90’s seemed at times to be a decade of music that was destined to be forever in the shadows however there has finally been generational change.  Part of the longevity for 80’s music has been driven by the depth, diversity and quality of music from the era.   80’s did not suffer the genre fatigue to the same degree that we have seen in some current styles.  This is a lesson well learnt, not just for radio but also for the broader music industry.

Editor’s Note:  In many European markets we have seen a similar shift from 80s to 90s.  Of course, this shift is slightly more or less dependent on the music format.  These shifts are not only generational but they are also due to the fact that songs familiar to any specific listener group usually become more popular after the songs themselves reach a certain age.  As a body of music approaches the 20 year mark, listeners who know the music develop a renewed fondness for it.  Some call this “nostalgia”.