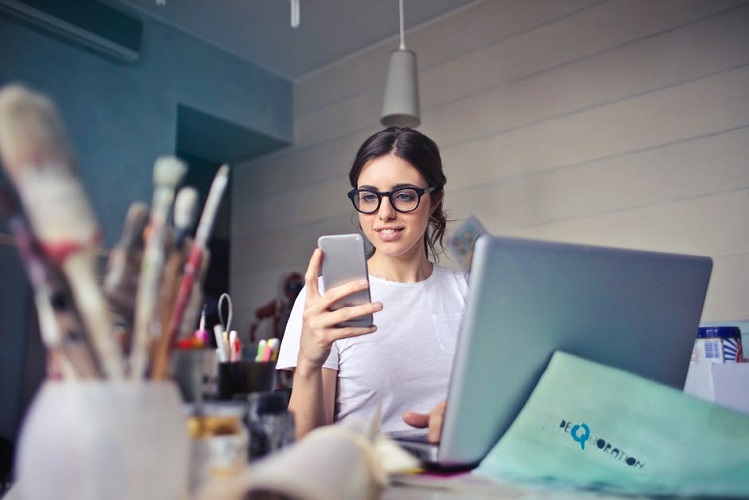 Are Mobile Phones Making it Harder to Reach Your Listeners?

There was a time when the best way to contact people was by the traditional wired telephone.  These were the days before iPhones, instant messaging, SMS, email and a host of other Internet-based communication models.  The evolution of consumer research was traced in a 2017 report written by Paula Vicente, Catarina Marques and Elizabeth Reis of the Business Research Institute of the Instituto Universitário de Lisboa (Portugal).

The high rates of telephone coverage achieved in the 1970s allowed the development and widespread adoption of telephone surveys in the United States and subsequently in Europe.  We are currently moving away from the telephone coverage configuration that allowed telephone surveys to be the dominant mode for collecting survey data for so many years. Across Europe there is evidence that the percentage of households equipped with a fixed phone is falling.  It declined from 73% in 2007 to 68% in 2014. Simultaneously, the percentage of households with mobile phone access is on the rise and has now reached over 90%. Additionally, mobile-only households (i.e., households that rely exclusively on mobile phones for their communications and do not own a fixed phone) have become commonplace. In Finland, Czech Republic, Slovakia and Latvia, for example, the percentage of mobile-only households exceeds 70%.+++

What does this mean for radio and television broadcasters?  It means that random audience surveys that primarily rely on interviewing listeners via fixed telephones are rapidly are becoming outmoded.  Is it still possible to conduct surveys by calling fixed phones?  Absolutely.  However, will a study sample based only on fixed telephone users provide an accurate cross-section of your audience?  With each passing year, the likelihood is rapidly diminishing.

Mobile phones are typically personal devices that people nearly always carry with them. Additionally, most mobile users keep their mobile phones turned on all. In theory, at least, this pattern of mobile phone usage suggests that mobile phones make respondents available for large portions of the day, which tends to favor both the likelihood of contact and of interview in surveys. On the other hand, the circumstances surrounding the person at the moment of the call – such as a noisy environment, the presence of other people – may mean he/she refuses to cooperate. Moreover, many people consider receiving a call from strangers to be an invasion of their privacy and often reject such calls or refuse cooperation. +++

The study goes on to say that mobile phone users do not behave quite like fixed phone users even though many people use both.  These are issues for professional researchers to solve.  However, one of the major technological trends of the 21st century has been the move to portability.  Back in the 50’s and 60’s portability helped to keep broadcast radio alive in the face of competition from television.  Today portability has become an essential factor in personal communication.  It is quite likely that this trend will be with us for a long time to come.  Our research methodology needs to heed this reality.

+++ Vicente P., Marques C. & Reis E. (2017). Effects of call patterns on the likelihood of contact and of interview in mobile CATI surveys.