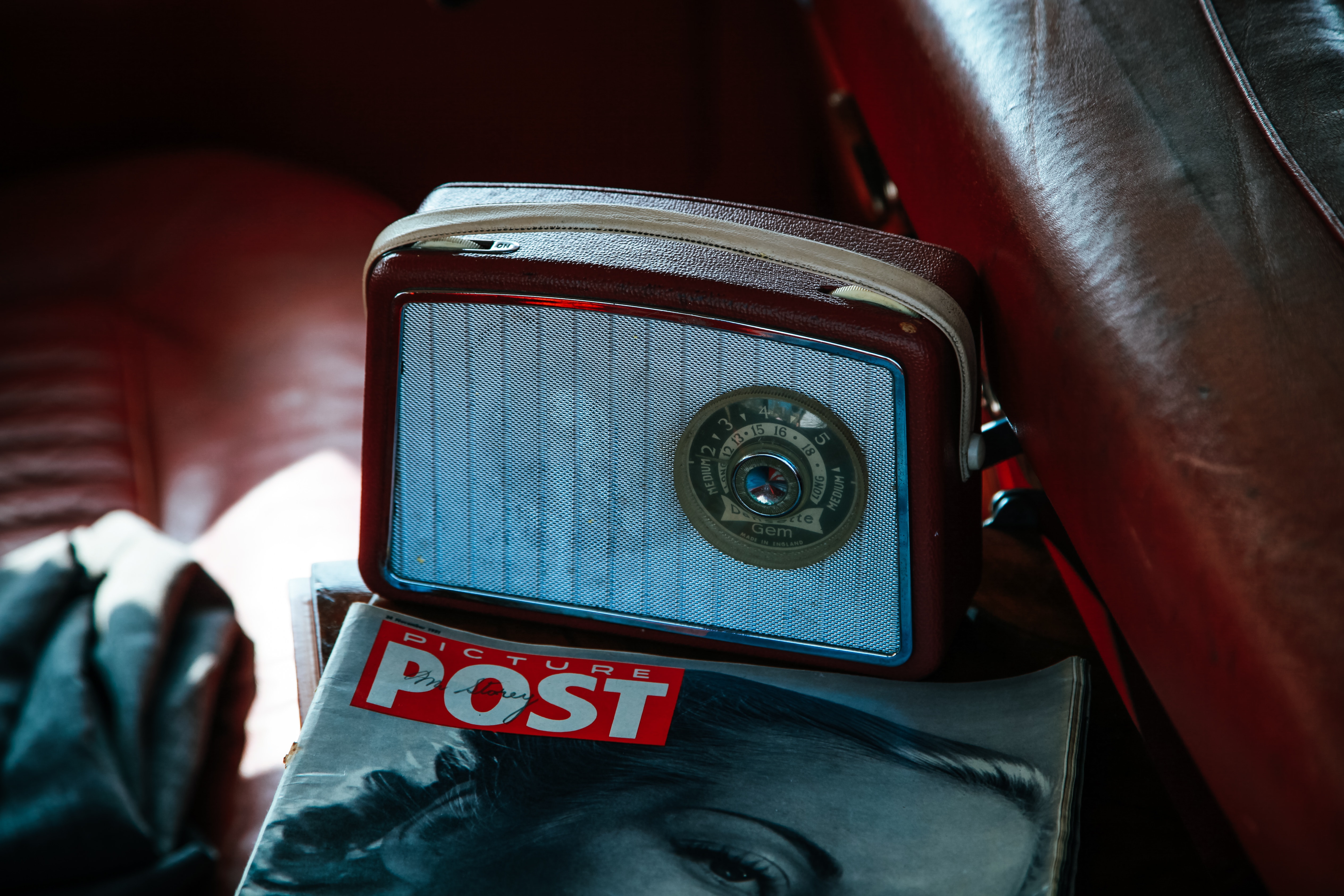 Armageddon or a New Tomorrow?

I watched a documentary about American music in the 1930’s and 40’s and the role played by radio in the lives of people of that era. Simply stated, radio was the dominant home entertainment and information medium in the home. Other than newspapers and magazines, radio was the unchallenged king. In the days before television, radio had virtually no competition in the home.

Radio was an essential part of any American household. Even with the economically disadvantaged, radio was considered to be as vital as electric lighting. In fact, in some homes that did not have electricity, people listened to battery-powered radios connected to car batteries. No one was prepared to live without radio.

Zero competition is certainly an advantage in any marketplace and radio broadcasting prospered as a result. However, was this the only reason that radio became so central to daily life in those times?

It is difficult to imagine that the success of radio in the first half of the 20th century would have been as big as it was had it not been for two essential factors – quality and innovation. America’s greatest entertainers flocked to radio and were eager to reach their audiences with fresh, innovative programs. Journalists, politicians and advertisers (to name a few) found in radio a new means to reach the masses. Even listeners not literate enough to read a newspaper were now able to hear the news.

The arrival of television in the 1950’s heralded the end of radio’s hegemony. However, radio continued to thrive. Why? Because radio operators adapted. Gone were most of the live drama and comedy shows and live music broadcasts. The era of recorded music on the radio began. Local broadcasting was on the ascendancy and national network broadcasts diminished in importance. Radio learned to diversify and reach different age groups. Formats emerged to cater to specific interest groups. Unique radio personalities were nurtured and turned into regional stars.

Today we are faced with a new set of challenges and maybe new opportunities. Can radio evolve once again? Will the AM-FM paradigm, format design and delivery methods that have worked well for over 50 years make way for new ideas? Can our radio brands transcend the very idea of radio broadcasting and still maintain a sense of brand identity? The comfort zone in which we broadcasters have been operating for decades may be swept away by the incessant tide of technological and social change.

The solution? Start from the bottom and work upward. Gather a small team of your station’s brightest people and take some time to discuss what your station would be like if you could completely rebuild your station from nothing. Start with an empty slate and imagine a station totally focused on today’s media users. The results of this discussion could be useful in charting the course of your station’s future.