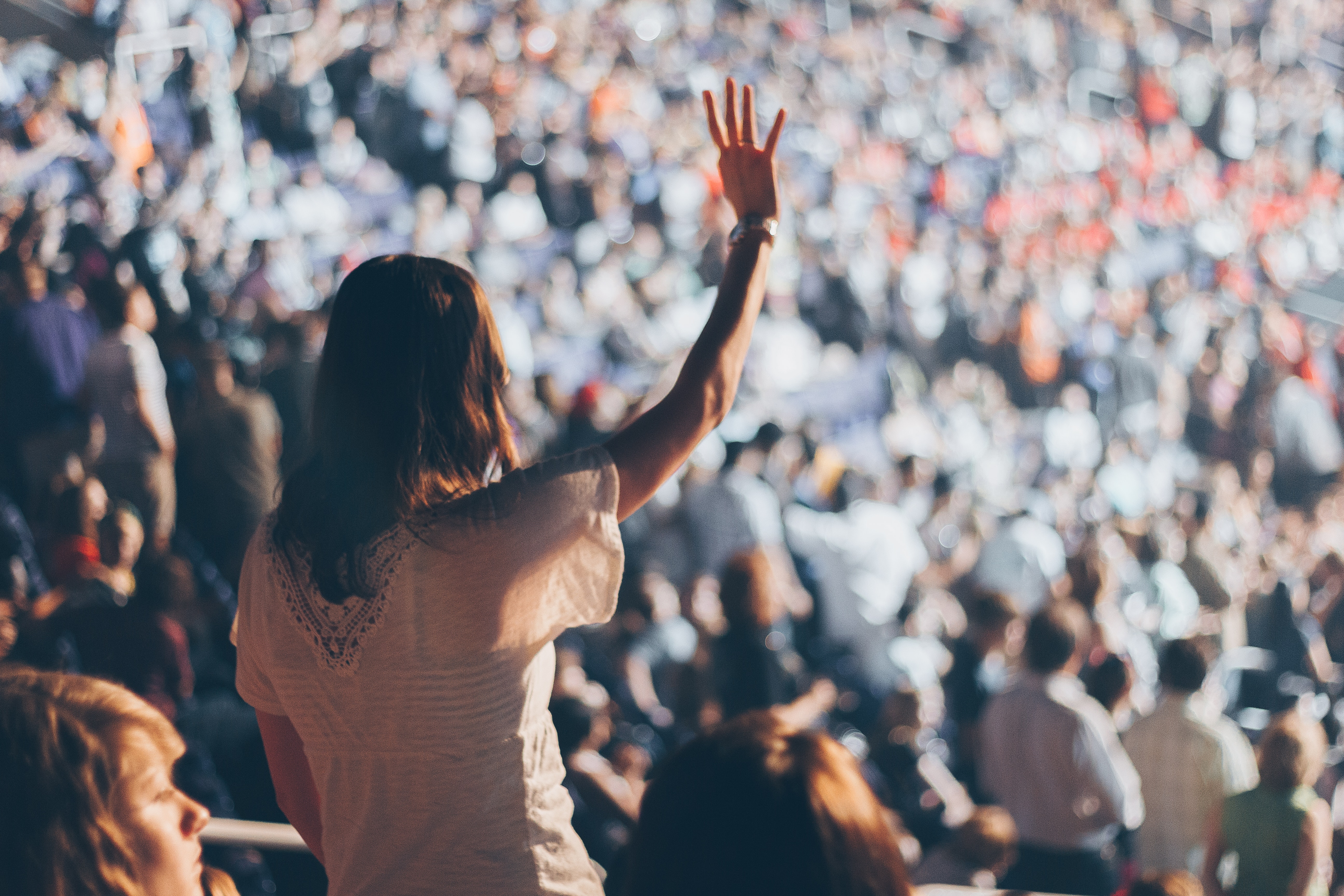 Building Audience One Listener at a Time

Gaining only a small number of new listeners over a long period of time can be a long term but valuable investment.

In a recent US study, a group of radio listeners were asked about things that have caused them to tune in to a particular radio station. The respondents were given a list of things that might have influenced their tuning habits and had to choose which of these things had the most influence. Social media postings and word of mouth were at the top, but another interesting choice was one of those free tactics that many stations used to do regularly (and some stations still do): the shoutout – just saying someone’s name on the air.

The overall numbers of 12% of the sample may not be much to look at. But when we narrow it down to those who answered the questions as being likely to accept an electronic meter (“PPM: Yes”) or fill out a diary (“Diary: Yes”), to record their listening habits, the numbers get more interesting – especially when you remember that the cost of doing this is zero.

Inciting tune-ins one person at a time isn’t a sudden solution for upping the ratings of that month, rather it is a long-term investment. And, of course, it’s always a hit-or-miss proposition whether or not the intended recipient will even hear the shoutout. But fortunately, digital media and social media have opened up some interesting possibilities.

What if you recorded the shoutout and emailed a copy to the listener? That’s a pretty nice thing to get in your email. You can imagine someone playing it for friends and family. Even better would be a quick in-studio video of the shoutout that the person could share in social media. Better still would be for the shoutout video to have entertainment value beyond the mere mention of a name.

One DJ in particular, Bill Lee at WCBS-FM New York has made a habit of posting videos of song talkups on social media. They’re always brilliantly executed and can leave a lasting impression for radio programming types. A memorable one in particular happened to end with a shoutout to an NYPD officer. Imagine an on-brand video from your station touting a listener in a similarly creative manner.

Maybe it’s a heartfelt tribute between friends or family. Maybe it’s a message from co-workers about why they love (or don’t love) another co-worker. Maybe it’s some ridiculous message between spouses or lovers meant to embarrass one another. It could change day to day or hour to hour. It’s about creating content and making connections.

If your video is entertaining, good looking and easy to share, you’d stand a good chance of expanding the circle around that one shoutout, long after it was actually on the air. And, if people see it and like it, they’ll be inclined to want to get in on the action themselves.

It can often be that small personal efforts such as this leave a longer lasting impression on a listener who may then be inclined to tune in more out of appreciation of this personal touch. Gaining a new listener through these personal effects can end up giving a station listeners who are more loyal than those pulled in via social media or contests. Listeners will always remember the personal things.