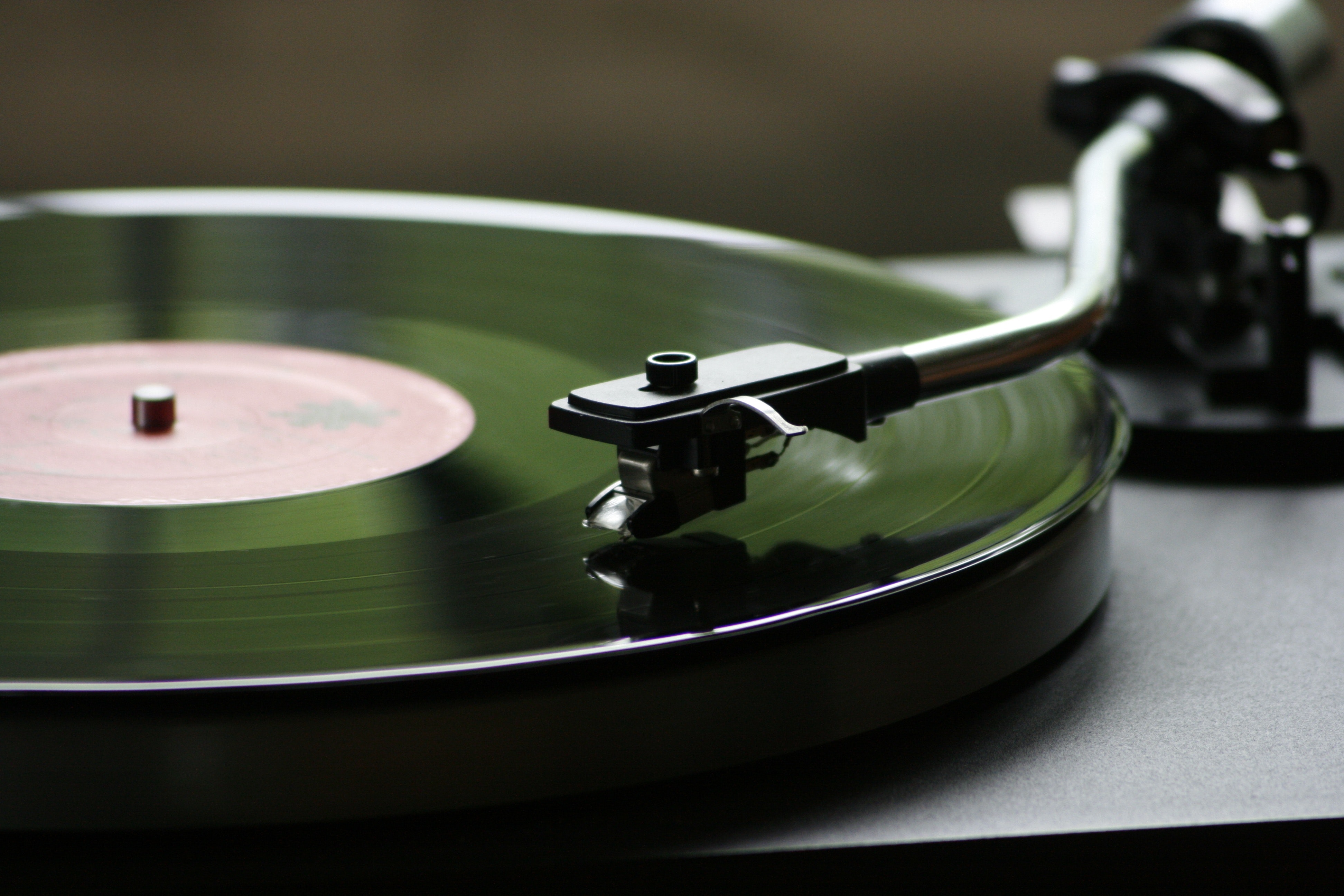 Recently, I did an analysis through one of the radio monitoring services to determine how much music crossover there was between two stations in the same network in the same city.

The programming team at Station B was convinced that the crossover was only around 20% but comments from many other staff members said regardless of that analysis, Station B sounded like a “light” version of Station A, the market leader.

My analysis showed that indeed the programming team was correct ……if you only look at song “titles”.

The only way to correctly analyse crossover is by looking at the total music played, which factors in how many times each title was played.

However, there were around 1000 song plays during the week on Station B… of those, there were 450 plays in common with Station A.

This can be a real issue for a station trying to establish its musical identity in a crowded market.