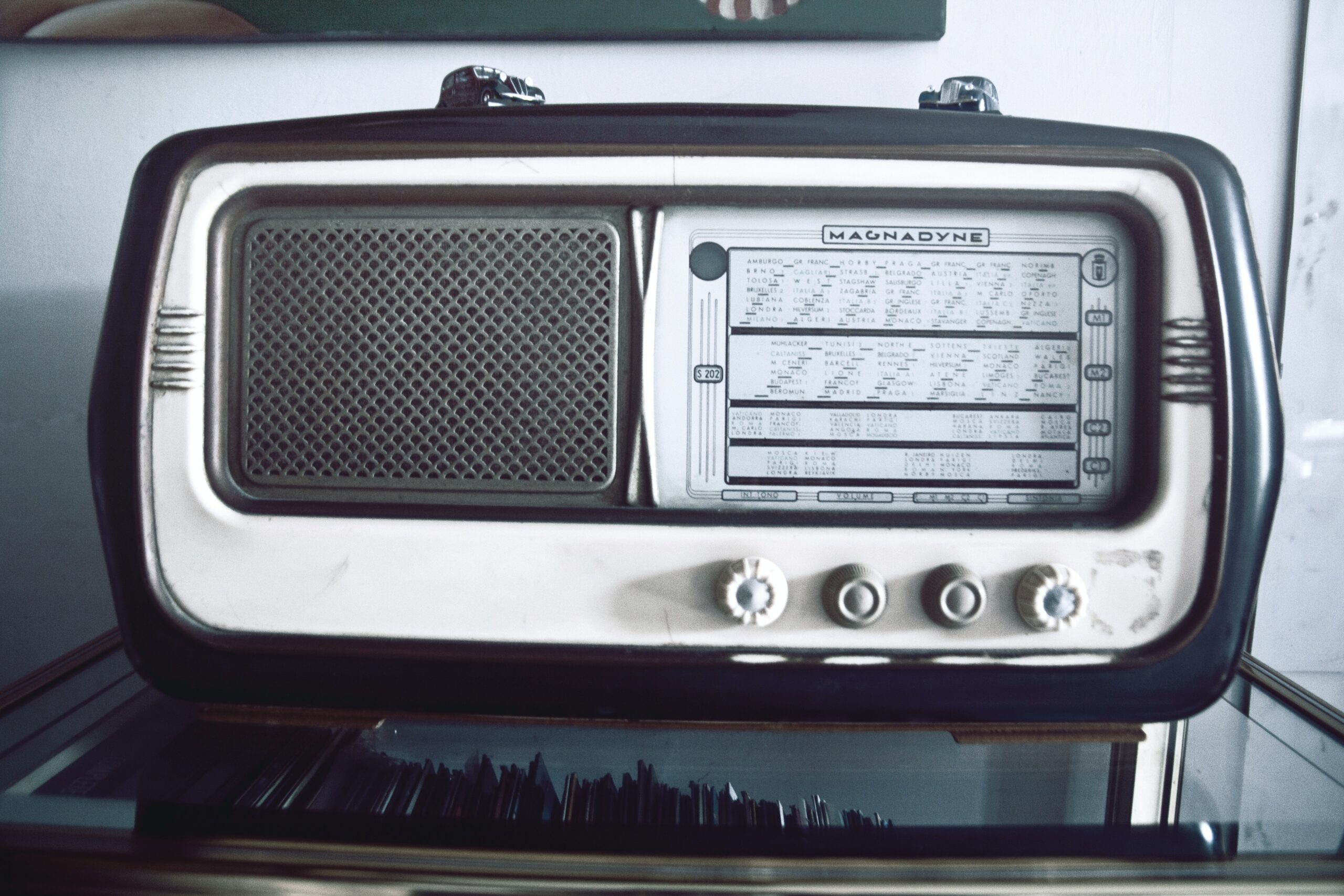 Government Support to Radio during COVID-19

It’s fair to say, along with many other major industries, that radio has had somewhat of a challenging year so far. We decided to have a look at what different governments around the world have been doing to help the private and public radio sectors, and what support, if any, is being offered in these uncertain times.

Throughout the pandemic, the Australian government have provided large levels of support to all Australian companies. This takes the form of:

Job-Keeper. A subsidy for each employee a company has amounting to $750 per week per employee for companies where their revenue is down 30% or more compared to the same month last year. This applies for companies with annual turnover up to $1 Billion AUD pa. For companies with turnover above a Billion they have to prove they are 50% down.

Cashflow Boost.  A monthly cash payment to each company based upon the amount of tax a company is required to pay on behalf of their employees. This starts at $10K per month and is capped at $50K per month.  For example, a company pays a total of 250K each month in salaries of which 50K is tax which is “withheld” to be paid to the government.  Cashflow Boost effectively means that the company gets a refund of the 50K paid to the government.  To make things simple the payment/refund calculation happens simultaneously when you lodge your monthly tax so companies don’t have to pay money out then wait for the money to come back in.

For the Australian radio industry specifically, there has been a relaxation in the local news and content requirements that apply to Regional radio stations through to the end of this year. In Australia commercial radio stations are required to provide a minimum level of local content under the terms of their broadcasting licence. The level of this local content requirement has been temporarily reduced by 20%, plus regional radio stations are being given a longer period to report and comply plus a little more flexibility in how they meet the requirement.  This will run until the end of 2020.

Because audience measurement has been suspended here since April, Rajar has also suspended subscriptions from all radio stations until measurement is resumed (likely to be some hybrid arrangement TBC which will hopefully start in January 2021). But the Government had no role in this.

The most important help to all companies in the UK since lockdown on 23rd March this year, including radio stations, has been the Furlough Scheme which has been in existence since April and will finish at the end of October. This scheme allowed any company to furlough as many employees as they wished as long as those employees did not carry out any work during that time. So no emailing, no client meetings, no Zoom calls etc. They had to down tools while furloughed. In return, the Government agreed to pay up to 80% of each furloughed employee’s monthly salary up to a limit of £2,500pm per employee. Companies were also able to un-furlough or part-time un-furlough (one week on, one week off and the Govt contribution would be reduced pro-rata etc).

In addition, the Government offered 2 business loan schemes open to all. The first called the Bounce Back Loan Scheme (could borrow between £2,500 and up to 25% of turnover; max loan £50k; Government guarantees 100% of the loan; interest free for 12 months and then 2.5%pa; funds in company’s account with 24 hours!). The second and more controversial one was the Business Interruption Loan Scheme. This was a loan scheme which got negative publicity because so many companies applied for and were refused because each application had to be vetted by the company’s bank and was subject to stringent criteria, such as bullet proof cash flows, turnover, credit rating etc. As a result, thousands of companies applied for it and were refused. As I said, this scheme received very bad news coverage.

So clearly, the Bounce Back Loan Scheme was much the most successful and immediate source of funds for many smaller companies.

The Austrian government offered support which was available for all companies… but there was also one specifically for private radio.

A ‘short-term-work’ scheme, which means that employees will get 80% of their salary, and as a company you can reduce their working time up to 90%. You will get support from the government for the salary cost depending on the amount of reduced work…. reducing the worktime by 90% equals then a government support of 90% of the 80% salary cost.  This was NOT very attractive to radio stations, as you can’t really reduce a DJs work by 90%… a 4 hours show can’t just last 30 minutes. But some stations took the opportunity for the staff in sales, marketing and I even know PDs being in short term work (maybe only 50%). Short term work is limited to 6 months.

Fixed cost support by the government. If you are down by more than 40% in your turnover, you can apply to the fixed cost support. Depending on the amount of your turnover loss, this support can be between 25 and 70% of your fixed costs. Fixed cost in this term are office rental, gas, electricity, insurance etc. Your loss has to be more than 40% in the average of 3 months and you can only get the support for 3 months.

Specifically for radio: the government has supported private radio (not public) with 15 million Euros supporting the „distribution cost”. I am not sure what each station received.

Situation in Germany is similar to Austria – specially re ‘short term work’. Additionally, there is also a support to private radio with 20 million Euro supporting the distribution cost.

The Russian government have supported the radio industry with some tax privileges and other financial help.

Many Eastern European countries do not currently have any government assistance available to private stations in their markets. In Ukraine, the government slightly reduced the transmission fees for two months at the start of the pandemic, but has since been discontinued.

In the US, radio stations were allowed to apply for assistance as part of the stimulus plan passed earlier this year, however there is nothing available specifically for either private or public stations. The current political situation in the US, as well as Donald Trump deeming the media as the “enemy of the people”, may be a large factor in the country’s current lack of support to stations both public and private.