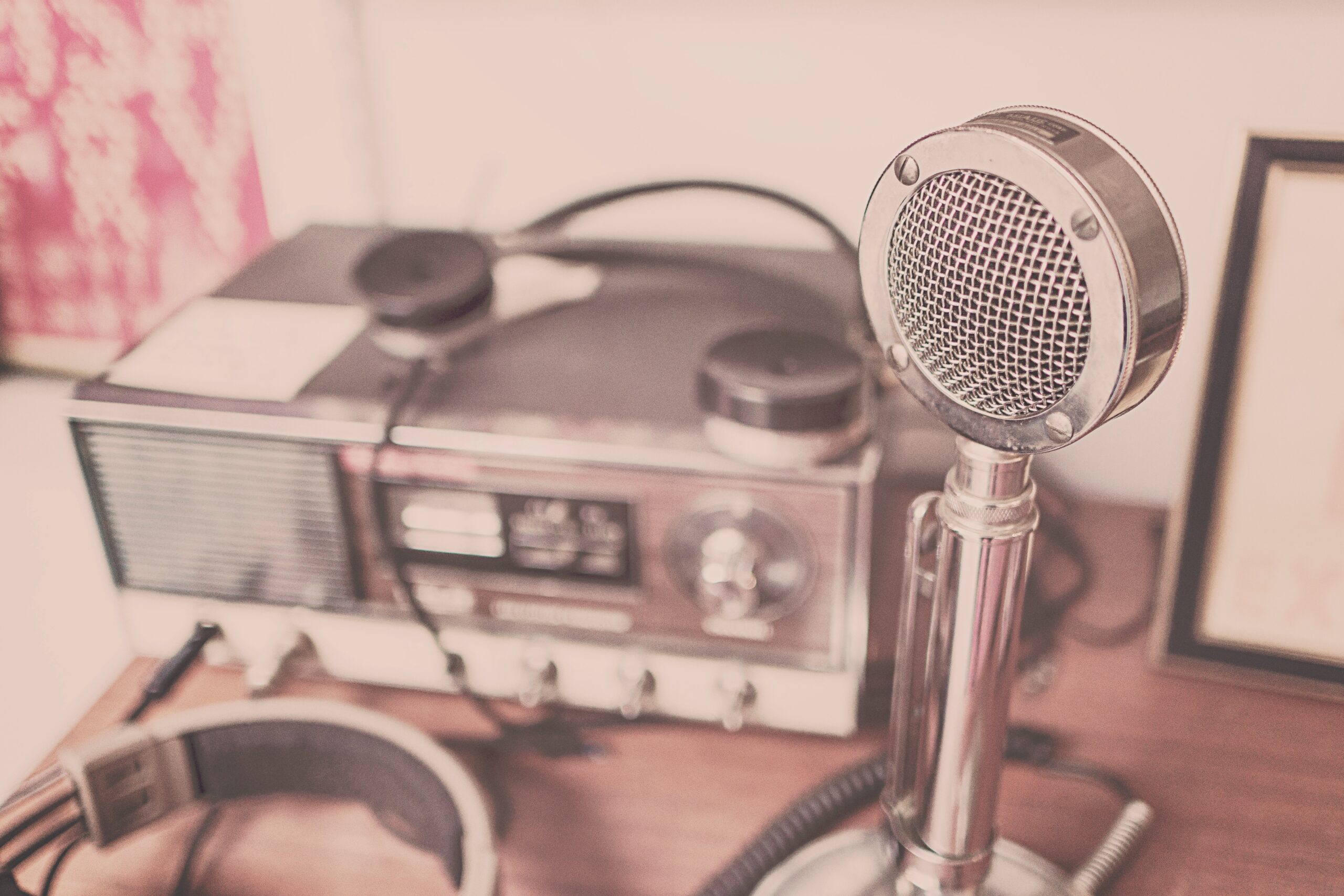 Hello… Is Anyone There?

By Any Beaubien, BPR

For years broadcast radio has been trending away from live to pre-recorded broadcasts. Being “live” was originally one of radio’s most attractive selling points. Listeners loved the idea that they were hearing real people in real time. Radio communicated the thrill of spontaneity and immediacy. It was fun to imagine that we, as listeners, had a direct link to something was happening from a distant location.

In recent decades, broadcasters have adopted various techniques that allow for a wide variety of programs to be pre-recorded. Radio programmers believed that listeners would not realize that the voices they were hearing were pre-recorded. Technological sophistication reinforced that idea. At first, listeners probably did not notice the change but, as the years went by, they began to realize that it was all too perfect and all too clean. No mistakes, no coughs, no unexpected pauses. Talk segments began to sound “photo-shopped.”

Pre-recorded segments are mostly boring. They lack spontaneity. Moderators who are tasked to create these segments have difficulty experiencing the enthusiasm and dynamism of a live on-air program. The absence of real-time broadcasting further distances the moderator from the listener. The final product is too often dull and boring.

Of course, there is a clear cost benefit to pre-recording. A moderator can now pre-record inserts for a four-hour program in minutes. Entire dayparts no longer rely on the presence of any live moderators. In some markets, stations can get by without any live moderators at all. Although the cost benefit of pre-recording may be significant in the short term, the long term damage to the station’s appeal and relationship to the listener may be severe.

At a time when we are all struggling to find ways to keep radio relevant and attractive to listeners, the fundamental appeal of live broadcasts is something that we must reconsider if radio is to remain relevant.