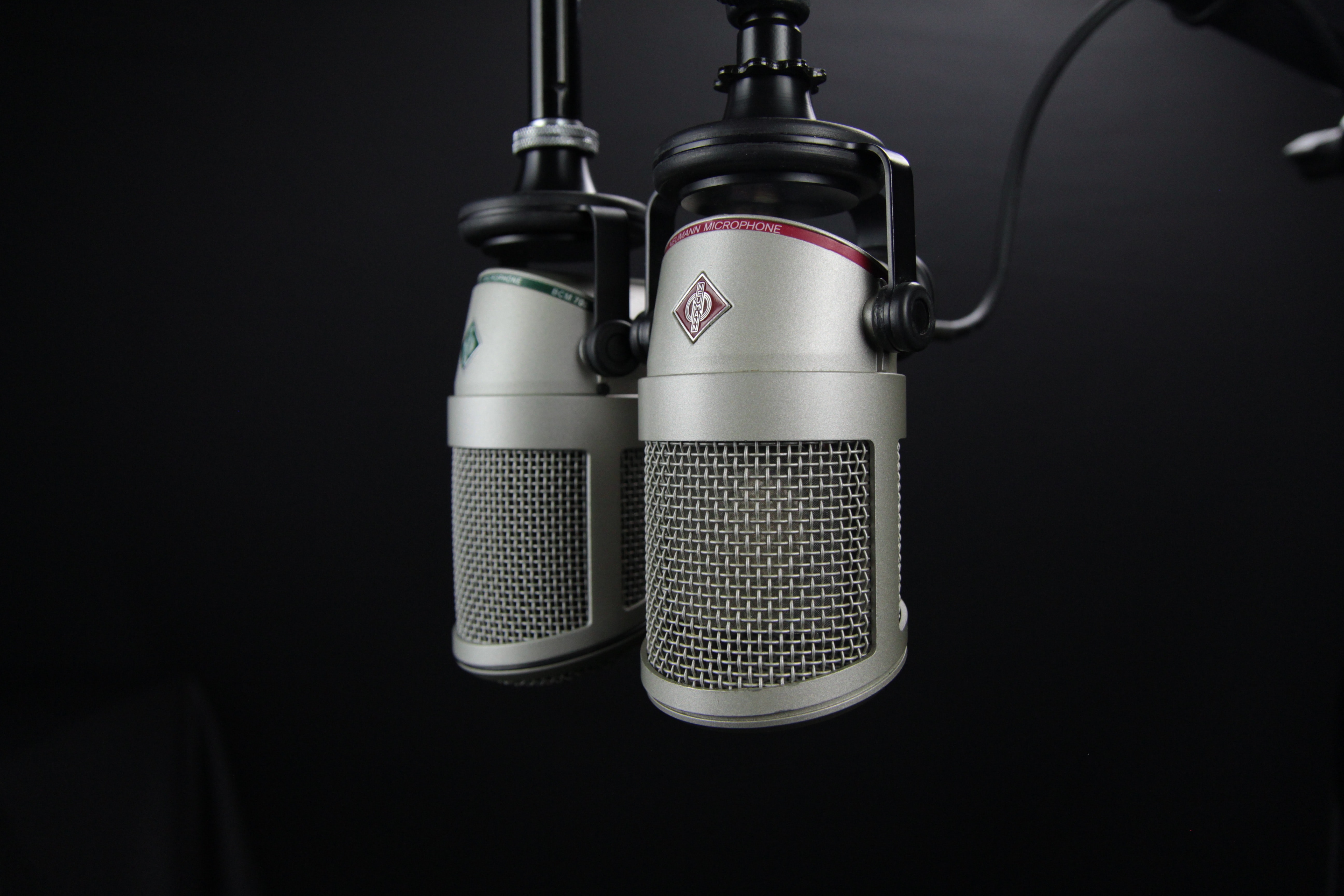 Just Because You Say It, Does Not Make It So!

Yes, no matter what city in whatever country you live in we’ve all heard those brand promises.

In a fiercely competitive environment, radio stations rely on the strength of their brands and the promises they make. A brand promise encompasses what listeners can expect from a radio station including their emotional experiences.

When a station consistently fulfils its brand promise, it reinforces its reputation, builds brand equity and creates a defensive wall against attacks from competitors.

When a station fails to live up to its brand promise, the brand is weakened and makes it vulnerable to attacks from more focused competitors.

So is your station actually delivering on the brand promise? Or does the audience think that the product in reality falls way short of the promise – in other words, to put it bluntly, they don’t believe you?

The best way to find out is by asking the audience.

Years ago I did some research for a station that amongst other things was running a commercial free lunch break. Trouble is, the research showed that the audience disputed the term “commercial free”. While the station had dropped conventional ad breaks there were sponsored credits for a large fast food chain throughout the hour. The listeners perceived the credits as commercials and therefore did not believe the use of the phrase commercial free.

A research study of the market overall will uncover how the audience perceives your station’s brand – does it really play the best music, is it #1 for news, is it unique or just one of many similar stations, is it believable/trustworthy, etc?

Just because you say you play the best music variety, does not make it so!