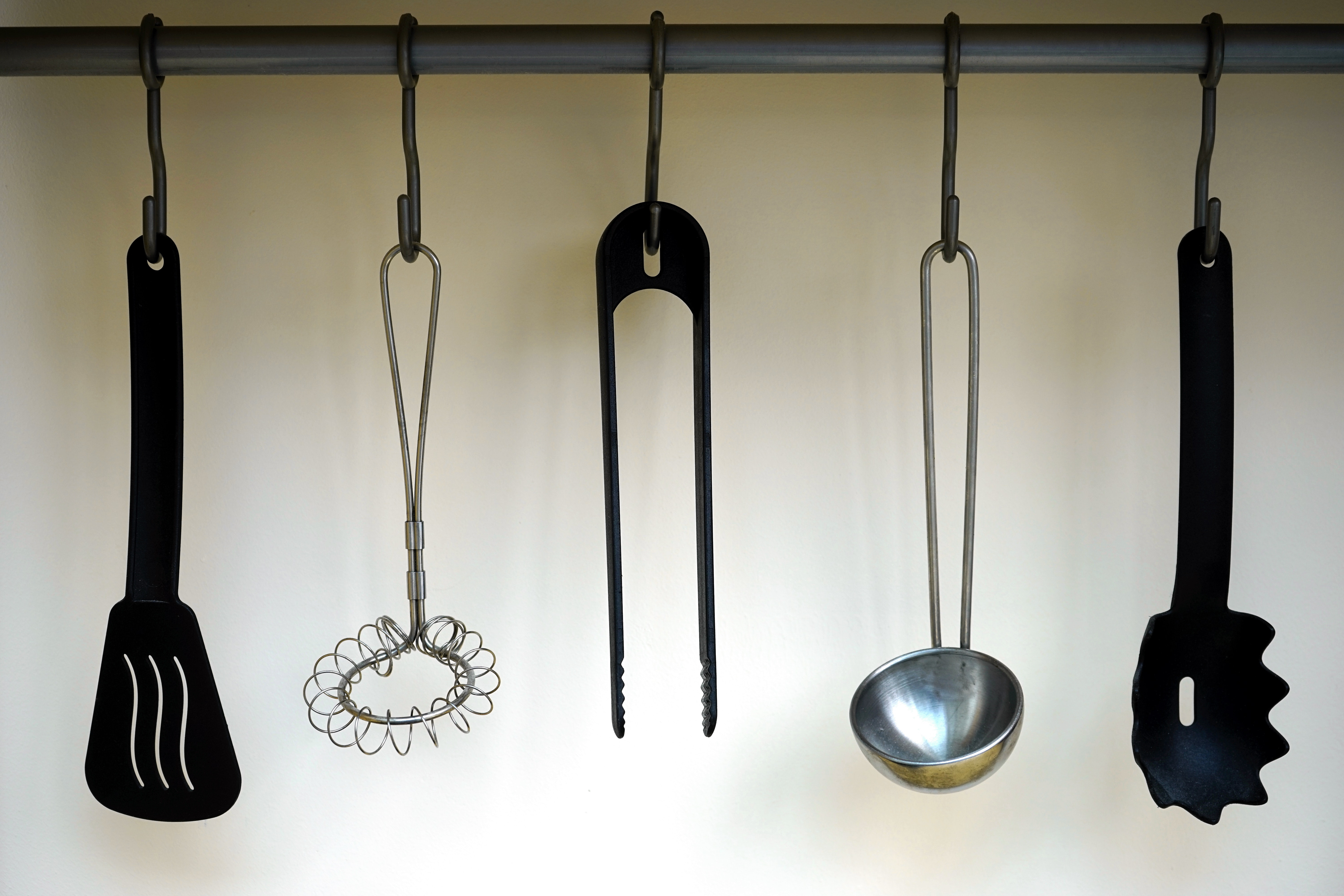 Lessons From a Master Chef

“The restaurant industry is tough. Outsiders might romanticise the idea of being a chef. But behind the glitz and the glamour, the reality is that being a chef means being part of a business and it requires more than just being a good cook. Today, there are a lot of young chefs who are underprepared for the commercial side of their career.

And chefs need to consider that food is just one part of the diner’s experience. They need to work with other parts of the company to make sure the food, music, lighting and décor of the restaurant all work to complement each other as a package. I think if more young chefs learned about this side of the restaurant business earlier in their career instead of focusing solely on cooking, it could create a much stronger hospitality industry.”

As Program Directors, you are the equivalent of the head chef…..you control the programming …“what comes out of the speakers”… just as the chef controls the kitchen and is responsible for what comes out of it. But, I hate to break the news to you….. the radio station isn’t just the programing department.

I strongly recommend that Program Directors learn how other parts of the business work, particularly sales. For too many PDs over the years, the sales department has been viewed as something akin to the enemy. Well, they are not. The sales team is there to generate the very lifeblood of a commercial station….revenue. The better you understand the pressures they are under and what they need to achieve their goals the better you will understand the business of radio. Also, by understanding their business you will be better equipped to block some of their potentially damaging ideas that could be at odds with the overall programming strategy!

Understand your budget and how to manage it. Not good with figures? Ask the finance department.

How much does it actually cost to put on that Outside Broadcast?  As the Program Director of a Talk station that was the overall #1 in Australia’s largest city, I quickly found out that OB’s featuring our major stars were being sold to clients with production recoveries far below what they actually cost the station. My predecessors just signed off on whatever figure they were presented with, failing to take into account the hire cost of the OB facility (yes we needed a secure structure from which to broadcast), the cost of landlines, the cost of security, the cost of catering etc. Given the station was averaging an OB a week, the difference in what it cost v what we had been recovering was many hundreds of thousands of dollars a year.

Get to know the engineering team, the news team……..understand what they do and how they do it.

When you understand the other parts of what makes a radio station tick, it makes it much easier for you to get your job of programming the station done. Every department should be working together towards the same goal.

A commercial radio station, just like a restaurant, is a business with many moving parts – get to understand the whole business.