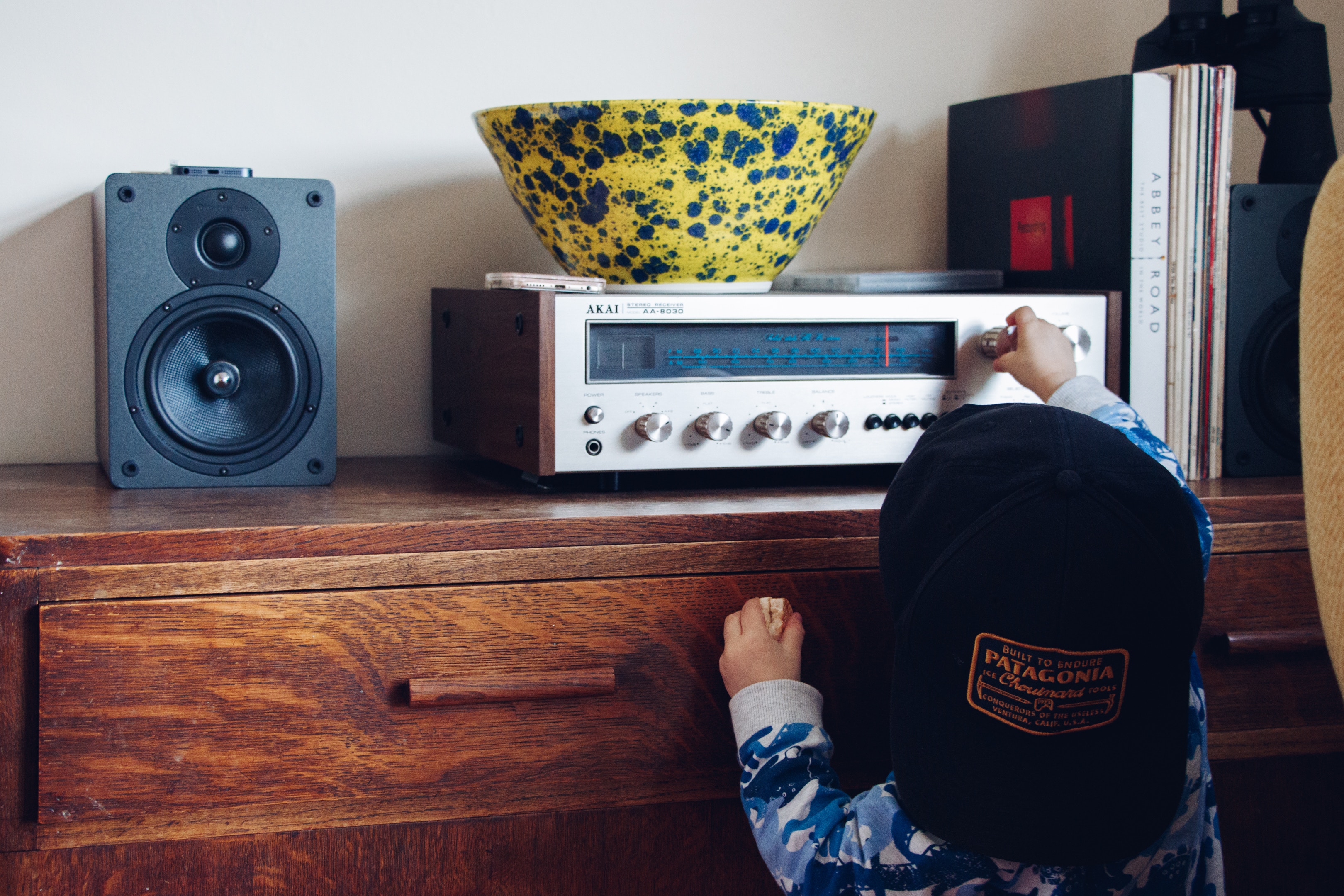 How our fixation on Broadcast Antennas is Blinding Us to Some Harsh Realities.

Here are some excerpts from a recent article published in iNews that describes how the BBC is addressing the problem of the decline of live radio listening from under 35 demo media consumers. The implications of this phenomenon are far reaching and affect virtually all radio broadcasters.

A casual remark made recently by a small child to a BBC presenter during a school visit has jangled the nerves of those in the highest echelons of Broadcasting House. “What’s radio?” the child asked, after the Radio DJ tried to explain what his job entailed. It was a reminder to the BBC that, even though the recent departures to commercial radio of star presenters Chris Evans and Eddie Mair have brought negative headlines and holes to fill in the schedules, the broadcaster faces a much more fundamental challenge. Namely that it can’t expect young people who feel undressed without a smartphone to have the same affection for radio as previous generations who felt a physical connection to the treasured transistor in their bedrooms.

This is the age of Spotify and Deezer and Apple Music, when music listeners expect instant access to any tune ever recorded and see no reason for loyalty to any particular radio station. The BBC has looked at the stats and gulped. While live broadcasting accounts for 75 per cent of radio listening among older audiences, that falls to 40 per cent among 15 to 24-year-olds, who increasingly prefer streaming music mixes and podcasts. This explains why the BBC will this month unveil an all-encompassing audio platform aimed at mobile phone users called BBC Sounds.

The new app offers a mix of music shows, documentaries and, alongside podcasts, audio drama and comedy. The idea is that the app takes you on a journey of personalised yet unexpected recommendations. A search for “jazz” points to a Radio 4 documentary on how the US State Department used jazz musicians during the Cold War for propaganda purposes. Search “hip hop” and you find a BBC Inside Science programme looking at the neuroscience of rappers.

The app is a gateway to the BBC’s 600 hours-a-year cache of audio drama and its roster of podcast hits, from comedy and sport to true crime stories.

Is the broadcast radio audience doomed to become the media outlet of an increasingly aging group of listeners? Is the end in sight of radio as we know it? We should consider that this is not an issue about programming but rather a technological challenge. Broadcasters are perfectly capable of creating programs that appeal to young media consumers. However as these consumers are less and less interested in listening to live broadcast radio, our problem is not so much about content as it is about the means of delivery. The BBC’s new app may or may not succeed in swaying young listeners in their direction but it is a step in the right direction. The new rule should be: Do not ask the consumer to go to you but rather take your product to the consumer.