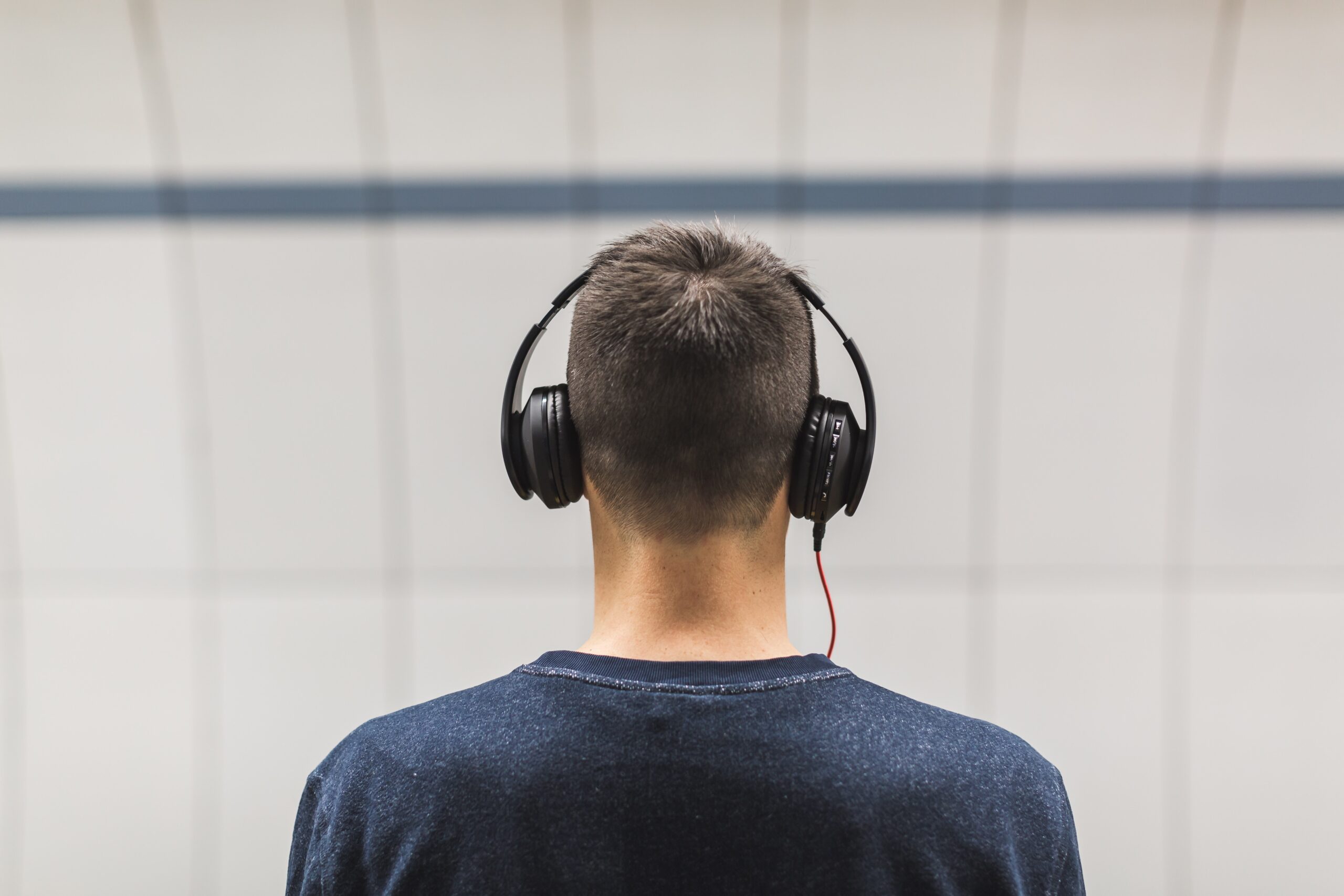 After years of complaints that Nielsen’s Portable People Meters don’t adequately measure radio listening occurring on headphones, the ratings provider announced Tuesday that it will adjust its audience estimates to account for headphone listening to encoded AM, FM, and HD-multicast station streams, starting with the October 2020 survey.

Instead of a technology fix to the issue that’s vexed clients for over a decade, the company will adjust upward quarter hour estimates for encoded station streams to compensate for listening uncaptured by the PPM. The adjustment will be based on data from a survey of 5,000 former PPM panelists, including a one-day online diary which participants submitted about their listening behavior. From that, Nielsen arrived at “lift factors” for individual demos based on a “ratio estimator” that associates the headphone survey data with PPM streaming data.

The lift factors will be the same for all markets and dayparts and Nielsen expects to update them annually.

Announcing the enhancement during a client webinar Tuesday afternoon, Bill Rose, Senior VP of Audio Product Leadership, said it “will better account for how people hear radio station streams” as they listen on both wireless and wired headphones.

On a global level, Data Science Business Leader of Audio Kelly Dixon told clients their encoded PPM streaming numbers will be adjusted up by an average 61% and that all demos will see an increase, ranging from 50% to 70%.

Nielsen said the adjustment could result in a 2%-5% overall increase in total Average Quarter Hour Persons Using Measured Media (PUMM), the metric that measures total radio listening. The more station streams in a market that are encoded, and the higher the portion of them that are highly ranked, the bigger the PUMM lift will be in the market, Rose said.

The actual lift that an individual stream will receive will depend on the demographic composition of the stream’s listeners and the number of Quarter Hours credited to the stream. For stations that opt in and qualify for Total Line Reporting, the adjusted streaming number will be combined with their over-the-air listening estimate.

The adjustment will be applied to aggregated quarter hours of encoded AM, FM, and HD-multicast streams to calculate the following metrics: AQH Persons, Rating, Share, Time Spent Listening and Turnover. Cume estimates won’t be affected.

Since the headphone adjustment will increase market listening totals – the all-important PUMM metric which shows how many total people are listening in an average quarter hour – Nielsen said that AQH share estimates may be affected for all stations in a market, whether they have an encoded AM/FM stream or not.

The years-in-the-making change, developed in concert with an industry group, is in response to growing listening to radio streams on wireless headphones and what Dixon said was “limited use” of the adapter Nielsen supplies to panelists for listening with wired headphones.

The headphone listening measurement issue has troubled clients in PPM markets ever since metered measurement began more than a decade ago. Panelists receive a headphone adapter along with instructions and coaching from Nielsen on how to use the line-in/line-out gizmo whenever they listen to any audio on headphones. Broadcasters contend the setup is awkward and burdensome for panelists to use and thus fails to capture a good amount of listening. Meanwhile, wireless headphones have become far more prevalent, which the meter-adapter combo doesn’t capture at all.

As Inside Radio reported in an exclusive story in October 2019, the company fielded a web-based survey of former PPM panelists in fourth quarter in all 48 PPM markets to ascertain what level of headphone listening is occurring via wired and wireless headphones.

Nielsen earlier said it would introduce the headphone listening adjustment in early 2021. It beat that target date by three months.