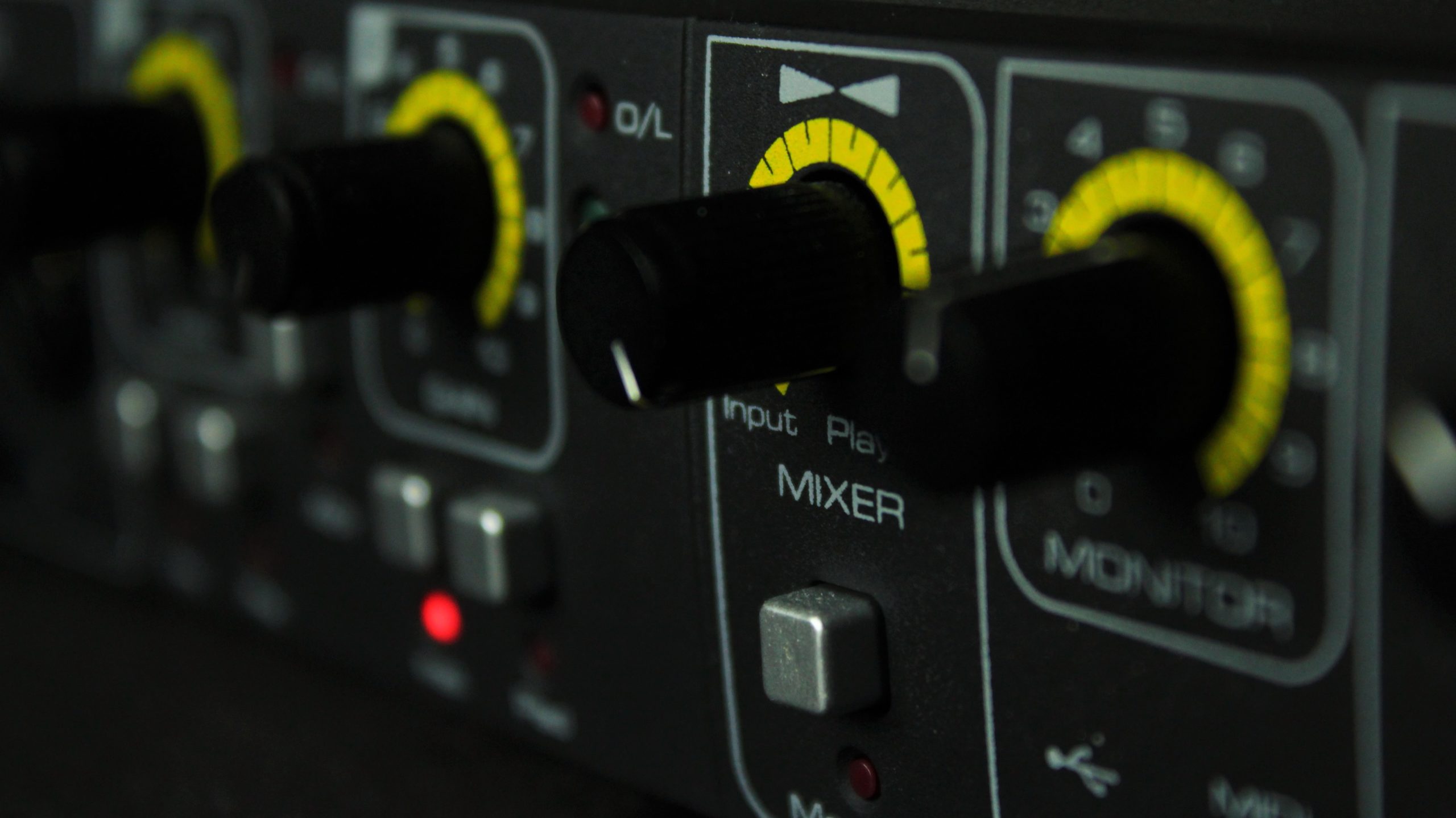 By developing new forms of sound narratives, podcasting has done more than breathe new life into radio. In just a few years, it has evolved into a global industry – reinventing the audio medium and allowing closer links to be forged with listeners.

More than any other means of communication, radio has the ability to create an atmosphere of intimacy with the listener. But in recent years, the growth of podcasting has dialled up radio’s incredible qualities to maximum volume.

There are two reasons for this. People usually listen privately, often through headphones, which allows hosts to speak to them directly into their ears. That sets up the perfect conditions for a host-listener bond. Unlike radio, where presenters are fighting the listener’s random switch-on and ability to change stations with the flick of a dial, the podcast host can trust that the listener wants to listen in. This allows hosts to relax and be authentic, which increases their relatability. Some listeners say finding a new favourite podcast is like making a new friend – with over 700,000 podcasts on US media giant Apple’s iTunes, the largest podcast platform, that’s a lot of friends.

Podcasting began simply enough in 2004 as a technological innovation, mostly used by radio stations to time-shift shows. They could be posted on the internet, to be downloaded at the listener’s convenience. The name podcast reflected that. Inadvertently coined by British technology journalist and broadcaster Ben Hammersley, it was an amalgam of the words iPod (the portable device created by Apple that allows users to download audio files) and broadcast.

Leveraging the power of the voice

Two developments – one technological, the other, cultural – helped transform the podcast market into a global industry.  In 2012, Apple embedded a podcast app in its smartphones, which provided a library system that proved popular with listeners. A seismic cultural shift that introduced millions to the podcast format occurred in 2014, when an independent New York-based radio team packaged Serial, a podcast of online investigative journalism as gripping episodic narrative.

Serial’s first season offered a true story that grabbed its audience and hooked them onto the weekly podcast format. It told the story of Adnan Syed, who was convicted for the murder of his ex-girlfriend and high school classmate, Hae Min Lee, in Baltimore, US, in 1999.  Syed was found guilty by a Baltimore County jury in 2000, when he was 18, and continues to serve a life sentence.

But the podcast host, Sarah Koenig, who interviewed him extensively over a prison payphone for the show, raised doubts about his conviction. Over twelve episodes, Koenig painstakingly combed through the evidence, interviewing many of those who were associated with the case.

Koenig – who received numerous awards, including the first-ever Peabody Award for a podcast – had stumbled onto a new way of leveraging the power of voice. Although grounded in regular audio journalism, Serial’s style was unlike anything heard on radio before. Firstly, she spoke to listeners as if they were companions in her quest for the truth, spawning lively debates on social media networks. Serial became an instant hit, clocking up five million downloads in the first month.

Serial’s popularity triggered a podcasting boom as media organizations scrambled to emulate its success. Countless true crime podcasts followed.  The best, such as In The Dark, delivered engaging crafted storytelling, and sometimes exposed miscarriages of justice.

Pop culture, frivolity, and the news

Since then, the podcast genre has grown, taking on multiple formats. The chat cast genre, in which hosts make short, incisive comments on a theme, gained popularity. Inexpensive to make, the genre just needs a host with a good audience rapport and a distinctive theme that will attract listeners. There are chat casts for women, such as Call Your Girlfriend, a frank and often funny show “for long-distance besties everywhere”. And the successful ‘knowledge as entertainment’ show, Stuff You Should Know, where the engaging male hosts seek to educate listeners about everything from science and history to triathlons and wills.

The press was quick to notice the potential of podcasting to extend its reach. In 2017, The New York Times launched The Daily, a narrative news digest billed as “How the news should sound”. Hosted by the Times political journalist Michael Barbaro, its formula is simple. Choosing one or two big stories of the day, it mines the expertise of the newspaper’s 1,300 journalists to deliver an informed take on the news. The style of the podcast is casual and personalized, coupled with creative audio production.

The results were immediate: young people subscribed to the free podcast in droves. In two years, The Daily was getting two million downloads per show. In September 2019, it reached a new milestone: an astonishing one billion downloads overall.

Podcasting has a powerful potential role as a tool of inclusion. To make an engaging podcast, you do need to know the nuts and bolts of audio production and to understand how audio works as a medium. Once this knowledge has been acquired, almost anyone can create a podcast. This allows marginalized voices – people from political or religious minorities, the LGBQTI community, the disabled, the elderly and others – to be heard.

Community groups, non-governmental organizations (NGOs), activists, and institutions of all kinds are now devising podcasts. For example, the Cancer Council of Australia podcast provides information and support, and universities showcase their research via podcasts. In an initiative described as “innovative and disruptive”, the Supreme Court of Victoria in Australia sought to make the justice system more transparent with Gertie’s Law, a popular podcast where judges discuss their work.

In a world plagued with disinformation and mistrust of the media, the authenticity of podcasting offers unique opportunities – from long-form investigative storytelling and the pursuit of social justice, to building transparency, trust and social inclusion.

So, what can FM/AM radio take away from all of this? Well it seems apparent that podcasting looks to be a new way forward for broadcast media, and has far surpassed the phase of just being a new trend – now appealing to the masses. While radio has certainly done a good job of adapting to changing environments over recent years, the podcast format continues to grow in popularity. Now with over 1 million podcasts worldwide and millions more listeners, the format has definitely found its place in the market and is thriving in a time when time spent with radio is declining, especially in younger age groups.

So, radio and podcasting can be seen as linked together – this article reinforces the opportunity for radio to integrate podcasting as part of a total ‘audio’ umbrella – podcasting is integral to radio and an extension of radio’s heritage and capacity to communicate with listeners. Without integration, radio may be forced into a declining part of the audio segment.