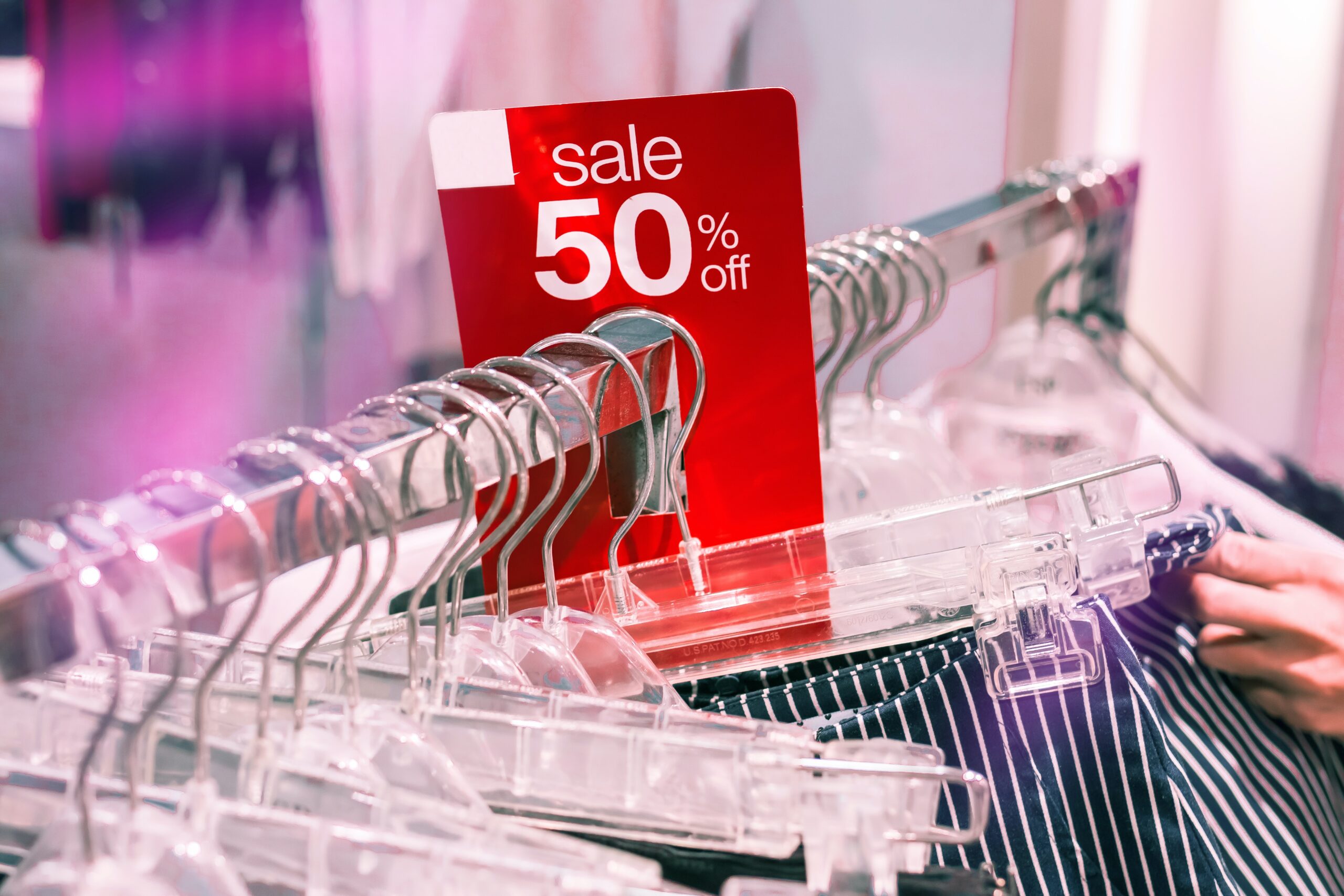 Radio Promotions That Didn’t Go According to Plan – Part 1

At the conclusion of my recent article “The Worst Promotion in History” I asked you to send me any radio promotions you were aware of that hadn’t gone the way they were planned or ones that were just a bad idea to begin with.

Thanks for all your feedback. Here’s the first instalment of an ongoing series.

Over the years many stations have undertaken a contest where one listener is selected to scoop up as much cash as they can in a fixed amount of time. Sometimes they use their bare hands, sometimes they use an implement.

On October 1989, an Australian radio station, 6PM in Perth, gave one lucky listener the chance to win up to a million dollars by shoveling as many dollar notes as they could from one plastic bin into another in sixty seconds.  The Million Dollar Dash.

According to statements quoted in the press by the General Manager at the time, the station had done their tests and worked out an estimated budget for the competition of around $25,000.

However, there were three things that went wrong/they didn’t plan for.

The first was that instead of using old notes they used brand new notes. The problem for the station/the advantage for the listener was that new notes stick together and are easier to pick up.

The second problem was the shovel. Flat headed shovels make it much more difficult to pick up objects, especially dollar bills. However, the station gave the listener a concave shovel which made it very easy for her to scoop up many more of the dollar bills than she could have done with the flat headed shovel. Again, quoting the General Manager, this shovel was also larger than those used in similar competitions.

The third, according to the General Manager in an article in the West Australian newspaper, was that “the bins were too close together” ie making it easier for the listener to scoop more cash into the bin than she otherwise would have been able to.

Strange things to admit to your loyal listeners in the local newspaper, don’t you think?

The lucky listener took away over $72,000 (remember this was 1989), three times the amount for which the station had budgeted.

Unfortunately, the marketing manager lost his job over the incident.

According to the press, the winner said she was shocked by his sacking….”the competition should not have been advertised as being worth $1 million if 6PM wasn’t prepared to lose it all”.

Remember, if you know of any radio promotions that didn’t go according to plan, please let me know at david.kidd@bprworld.com