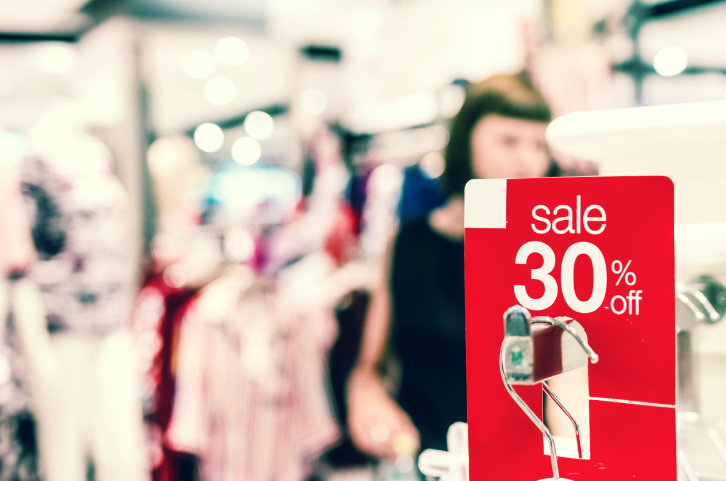 Radio Promotions That Didn’t Go According to Plan – Part 6

So many people sent this one through that the list is too long to publish here…. but thank you!

It’s starting to become clear that radio stations will turn anything into a contest, as long as they can make a pun out it. KDND 107.9’s  “Hold Your Wee for a Wii” is no exception.

This was back in 2007, when people were still pretty excited about the Nintendo Wii. As it happened, KDND 107.9 of Sacramento in California had one and was willing to part with it to the listener who could go the longest without urinating. Every fifteen minutes, contestants were given eight ounces of water. The last one to break and go to the bathroom would win.

As it turns out, people don’t just urinate for fun, and holding it in can lead to some big consequences.

For one of the competitors, a woman named Jennifer Strange, the consequence was death.

Strange drank around seven and a half litres of water before relieving herself, and died hours later of a condition called acute water intoxication.

This tragic turn of events resulted in 10 employees of the radio station being fired, as well as a lawsuit that resulted in a $16.5 million settlement for Strange’s family.