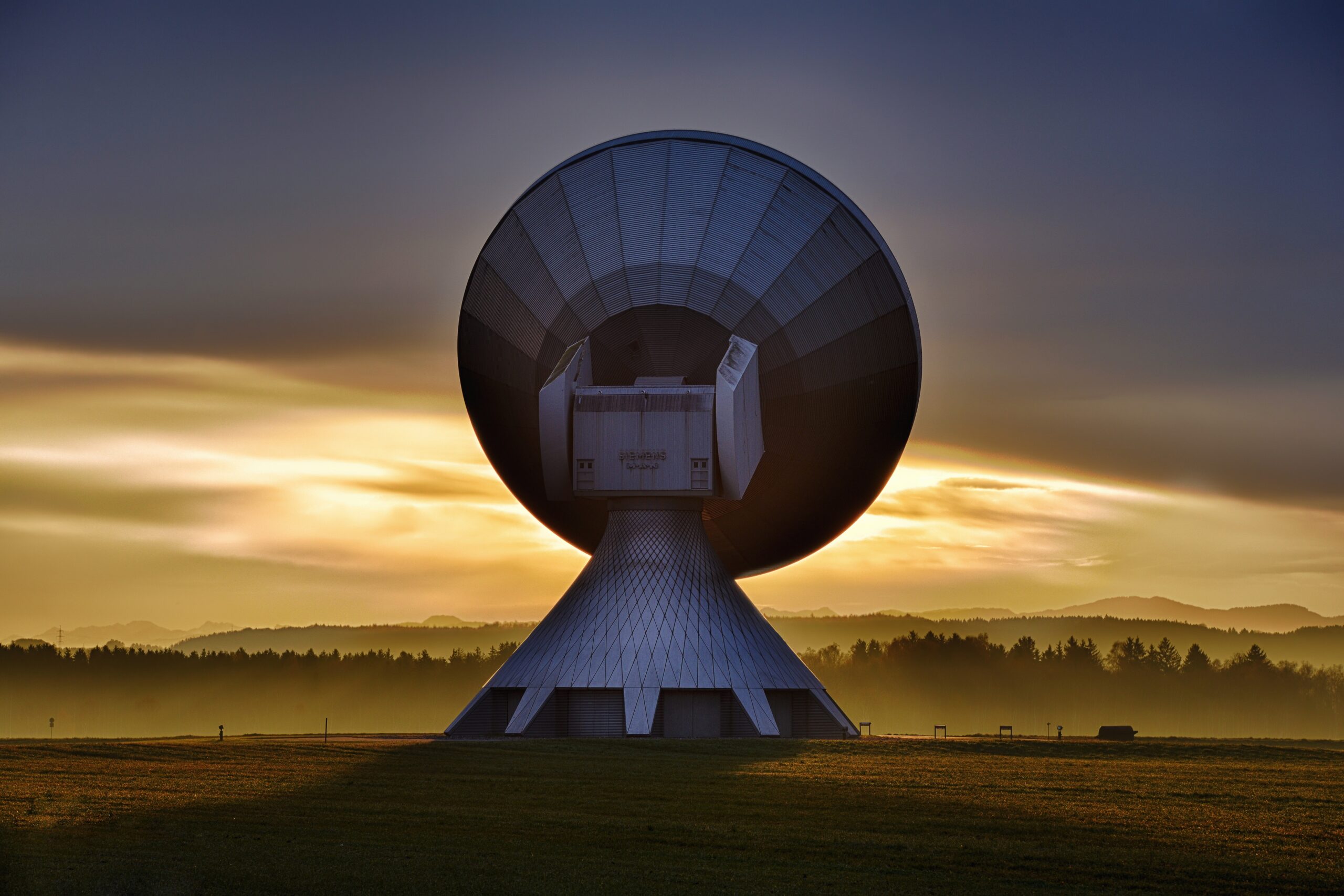 In this truly bizarre year, the return of the ratings follows a pandemic-forced pause, with social distancing making it impossible for Commercial Radio Australia and GfK to collect the necessary listener data for several months of the year.

While paper diaries were eventually able to be collected in most of the country, this survey will be entirely reliant on e-diaries in the market of Melbourne due to ongoing lockdowns.

Survey 6 sees no cross-over in measurement periods from Survey 2, which tracked listening behaviour from Feb 9 to Feb 29, and March 1 to April 4.

Predictions that the installation of Ben Fordham in the key Breakfast slot on Sydney’s 2GB would lead to a marked decline in audience share have proven incorrect, with the station commanding a 17.3% share from 5:30am to 9:00am.

This is the first survey which measures Fordham’s performance. The previous survey, released in April, had former host Alan Jones on 17.9%. Also back in April, the station had a market-leading 14.8% share overall, down only to 14.2% this time around.

It had been speculated that ABC Breakfast hosts Wendy Harmer and Robbie Buck could be in contention to pick up any of Fordham’s lost share and take the winning spot. Buck and Harmer did pick up some share points, climbing from 10.9% in April to 12.5% this survey, however they remained firmly in second. The station’s overall share was 10.5%.

It is, however, Southern Cross Austereo’s 2DayFM which appears to be in the most trouble. Its music format for breakfast had just a 2.5% share, down from 3.8% last survey. The station also fell to 4.0% in Drive (down from 5.3%,) which offers a combination of Carrie Bickmore and Tommy Little, followed by Dave ‘Hughesy’ Hughes and Ed Kavalee.

This left the station with an overall 3.3% share, down from 5.1%, which will likely add to speculation the station is looking to make a big splash and install a new breakfast program to drive ratings.

NOVA Entertainment’s smoothfm took the lead in Drive with a 10.4% share, up from 8.4% last survey.

This dethroned previous leader ABC Sydney with Richard Glover, which this survey had 10.2%. Close behind was KIIS’ Will & Woody (Will McMahon and Woody Whitelaw). The station had a 10% share in Drive.

The gap between the haves and the have nots in the Melbourne radio market appears to have grown as a result of COVID-19 listening habits, and the city’s move to 100% e-diaries to measure the ratings.

Most of the major FM stations in Melbourne, however, appeared to take a hit.

Despite its struggles in Melbourne, Nova has had a good run in Brisbane this survey, taking over the #1 position from last survey’s joint leaders Hit105 and 97.3FM.

And Brisbane continued its love affair with Nova’s Kate, Tim & Marty show in Drive, which climbed from 10.5% last survey to 11.3% this survey.

Nine Radio’s 4BC appeared to suffer slightly from the departure of Alan Jones, with the station dropping from 7.6% share last survey to 7.1% this time around.

This is only the third survey the duo have had to face since making the jump from triple j’s syndicated Breakfast slot to Nova Breakfast in Adelaide.

The station did suffer slightly in drive, however, falling to 12.0% from last survey’s 15.0%. The Kate, Tim & Marty show ran for most of the survey period, with Joel Creasey replacing Marty Sheargold in the final few days.

This combined to give the station modest growth of 0.2 points from last survey to 10.4%.

The slight fall of Kate, Tim & Marty gave Adelaide a new Drive leader, with ARN’s Will & Woody on Mix, boasting 12.3%.

The AM leader was FIVEaa, with a 12.2% overall share, dethroning previous joint leader ABC Adelaide.

Perth has a new market leader in radio, with Nova dethroning Mix 94.5 as the station with the largest audience share.

Nova’s market-leading 12.9% share was helped along by its breakfast program of Nathan, Nat & Shaun holding onto their #1 position. The station had a 14.1% share in the Breakfast slot, ahead of closest-competitor Mix, with was on 12.4%.

And unlike other markets where Nova’s Kate, Tim & Marty took a bit of a hit, losing their top spot, the trio maintained their dominance in Perth. Nova had a 15.0% share in drive, up 2.3 points from last survey.