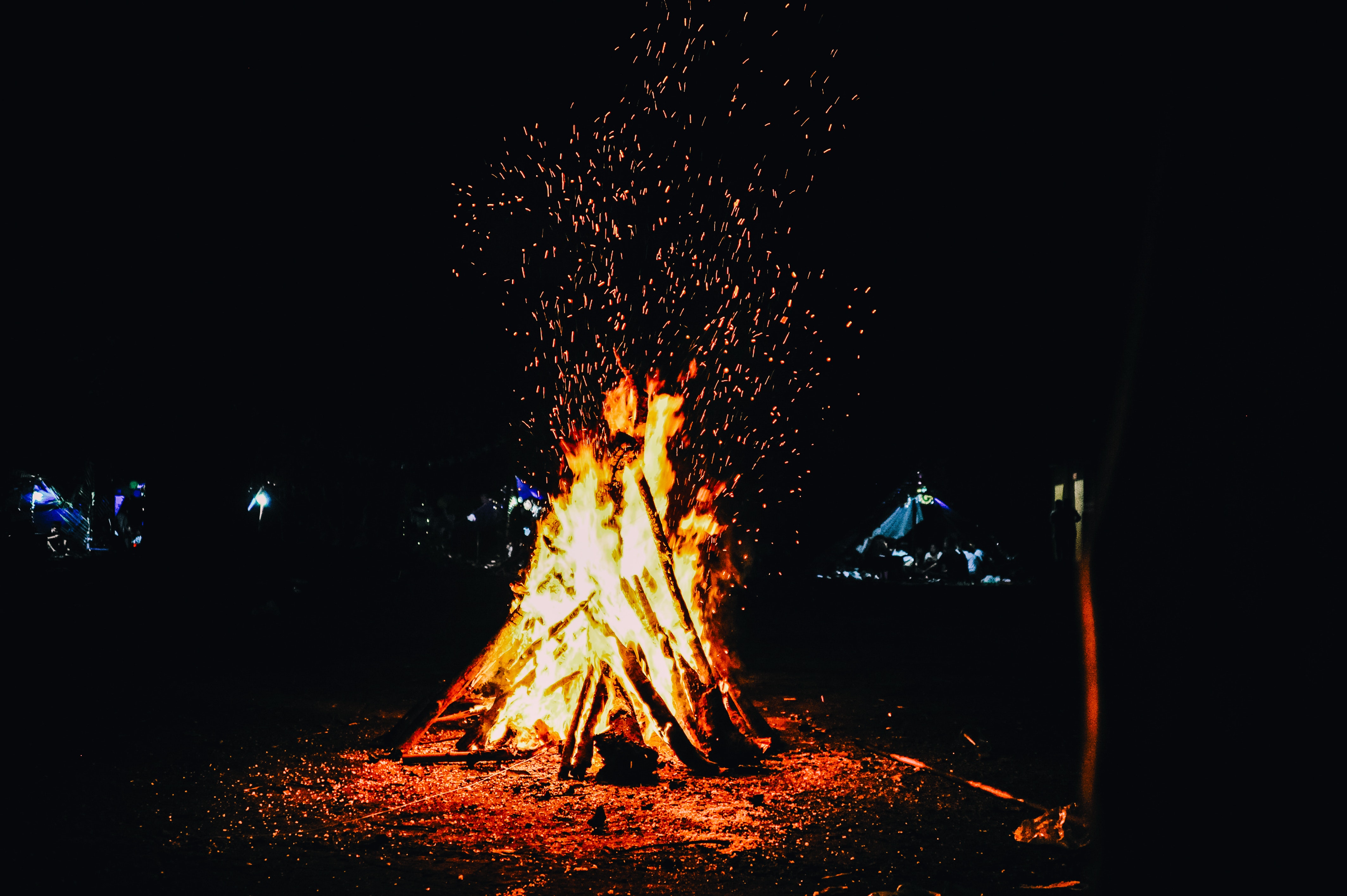 Remember, Remember the 1st of November!

It was a day the management team at Sydney’s 2Day FM never saw coming. Sure, new contract negotiations had been difficult and there had been a falling out between some programming executives and the key talent. But no one was prepared for what happened.

On Friday November 1, 2013, 2Day FM’s #1 FM breakfast team of Kyle Sandilands and Jackie-O resigned live on air. Shock waves went through the station. Both programming and sales teams were completely blind-sided. On Sunday November 3, the rival Australian Radio Network announced the successful duo would be joining the then Mix 106.5 (now KIIS 106.5).

Let’s put this into context. Kyle & Jackie O had just celebrated their 52nd consecutive FM breakfast win. They had resurrected the station after the disastrous Judith Lucy breakfast show experiment.

2Day FM is part of a publicly listed company, Southern Cross Austereo (SXL). The company’s share price on Thursday October 31 (before the resignation) was $1.89. On Friday, after the announcement, the share price fell to $1.77. By Monday, the price was $1.70 (down 10%) which wiped over $146 million off the value of the company. However, when Kyle & Jackie O signed off at the end of the month for the very last time and the reality of the financial impact to the company’s bottom line kicked in, the share price plummeted to $1.47…..a 22% loss in a month and a reduction in company value of more than $320 million!

Outwardly there were many people at 2Day FM still trying to sell the spin that the station was bigger than Kyle & Jackie O, that the loss of the duo could even be a positive move.

How wrong they were!

Since the departure of Kyle and Jackie O in 2013, 2Day FM has plummeted from being the top rating commercial FM station to the bottom with an audience share of just 4 per cent – having been as low as 2.8 per cent.

Meanwhile, over at KIIS 106.5, Kyle & Jackie O have dominated the FM breakfast timeslot in just about every survey since joining their new home.

A succession of replacement shows on 2Day FM failed dismally to resonate with the audience.

If you’re confused by all the changes, spare a thought for the poor audience!

So in 2019, it appears that 2Day FM has finally given up on trying to compete with the other FM stations in Australia’s largest market with a “personality” based breakfast show because they simply couldn’t find personalities that the audience liked/loved/cared about/resonated with/found entertaining/had the right chemistry.

But here’s the catch………2Day FM’s More Music breakfast show offering does not have a USP.

The number one FM station in Sydney (yes…NUMBER ONE), smooth 95.3, already has a More Music Breakfast show which pulled a very respectable 7% share in the most recent GfK survey. The show features the talented and popular duo of Bogart Torelli and Glenn Daniel who know how to be entertaining and at the same time economic with words.

So, not only is 2Day FM’s show the second cab off the rank (the me-too show), it’s up against a well-polished team on a station with the most powerful music position in the market.

The move also means that one third of the commercial FM stations in Sydney now compete in the More Music Breakfast show category.

Oh well, from 2Day FM’s perspective, I guess it will save them a lot of money!