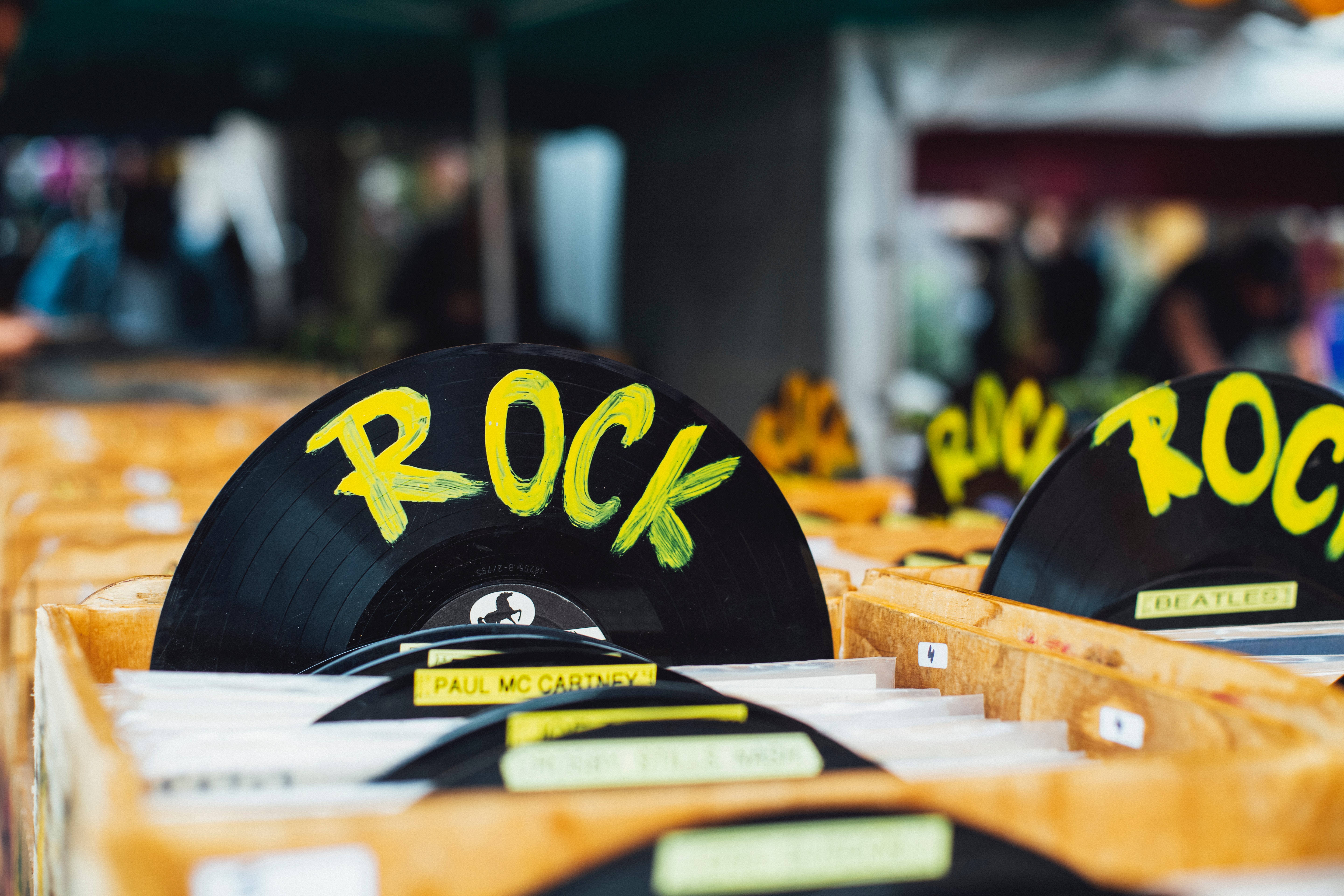 Rock’s Not Dead – It Just Depends Where You Look!

Over time – hundreds of rating books, scores of perceptual research studies, and all those focus groups – you begin to establish format parameters.  Whether you work in Hip-Hop, Country, News/Talk, or Rock, you learn who’s in the tent, as well as who will likely have little or anything to do with your station.

It’s easy to get comfortable with your format boundaries – and if you test your music and other variables – you begin to settle in on the gender, age, and ethnicity splits that define your core and secondary audiences.  In fact, most stations get narrower and narrower – interviewing within a tight demographic and testing many of the same songs over and over again.

But that’s fine and logical if all you’re doing is staring at radio data.  When you open your mental parallax and begin to look at audiences through a new lens, you begin to see a different picture.

Recently, Nielsen carried out a study in the US on rock music fans. This new study suggests related radio formats may be unnecessarily narrowing their programming and marketing focus.

Firstly, nearly half (48%) of music listeners are fans of the Rock genre, Classic Rock having the widest appeal, well ahead of what Nielsen categorizes as Alternative and Heavy Metal.

And Rock fans are nearly 50:50 male/females, debunking the myth the genre skew is always testosterone fuelled.

Then there’s the generational breakdown of core fans by format.  And for this chart, Nielsen included a couple non-Rock genres for contrast purposes.

Clearly, Alt fans lean heavily on Millennials as you’d expect, and Metal devotees often fall into the Gen X category.  But the generational balance of Classic Rock hounds goes a long way toward explaining what we’ve been seeing in ratings book, perceptual research, and at concert venues.  Millennials and Xers make up a bigger percentage of fandom than Baby Boomers – again turning conventional wisdom about the format on its ear.

If you’ve been living in the “Why are we playing music that’s older than our audience?” paradigm, think again.  Classic Rock defies the stereotypical “radio age targeting process” because of its multi-generational appeal.

Finally, this chart caught my attention as well, because it underscores that radio still very much matters to fans of the various rock genres.

While those who love Alternative music are very much divided among the various distribution outlets, fans of Classic Rock lean heavily toward radio.  Note, however, Nielsen defined “radio” as broadcast + satellite, so the line is a bit blurry.

And here’s a reality check – outside of Hip-Hop (a clear #1), streaming Rock songs is well ahead of every other genre Nielsen measured, including Pop, Country, EDM, and Christian.

Like all data, these reports from Nielsen’s various divisions are a stimulus to rethink many of the givens that govern the way we think, research, program, and market radio formats.

It suggests there are more and different fans of Rock genre-based formats than we see in the ratings.

It is not possible to determine whether these conservative playlist numbers are the root cause of why the Rock genre may be limiting itself – or whether these tight libraries are part of the reason why these stations perform as well as they do.  It could be a combination of both.

And it also suggests there is more audience out there than what we’re seeing in the ratings.  As music fans have gravitated to other platforms to enjoy their favourite artists and songs, many of radio’s key advantages may have been overshadowed or lost along the way.  It’s been two decades of “bright, shiny objects” – satellite radio, Pandora, iPods, Spotify, iTunes, Alexa – while radio has pretty much stayed on the sidelines and out of the limelight.

The assumption that consumers intuitively know radio’s strengths is lost on emerging generations of fans who didn’t grow up with AM or FM radio. Back then, everybody knew what radio was all about.  Its primacy in a media-scarce environment, coupled with the fact it truly exposed Americans to new music and entertaining local DJs, made radio the king of the media jungle.

Today, radio needs to re-establish its value proposition – that it is free, simple, surprising at times, curated, and local.  Of course, not every radio station can make these claims but the medium by virtue of its reach, habit, and tradition is still in position to “expand the tent.”

Radio isn’t dead. Neither is rock.

We just need to change the way we think about both.

Article content and graph’s courtesy of Jacobs Media and Nielsen.