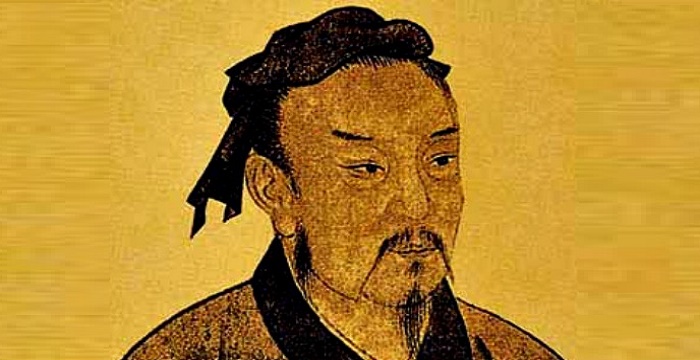 Sun Tzu Would Have Made a Great Program Director!

This quote is perhaps my favourite one from the legendary military strategist, Sun Tzu:

“Strategy without tactics is the slowest route to victory. Tactics without strategy is the noise before defeat.”

In order to do anything successfully, you have to know where you are going. You must have a plan. However, too often I hear radio stations that sound like they’ve thrown everything on air hoping something will stick with little thought to what they’re trying to achieve.

Strategy and tactics are two terms often used in conjunction with each other and both play a role in a station’s success.

Strategy is the overall plan – what it is that you’re trying to achieve. “We want to be the #1 station in …insert market”

Tactics are the specific actions or steps you undertake to accomplish your strategy.

Strategy and tactics are complementary but as Sun Tzu said, “tactics without strategy is the noise before defeat”.

The Elements of Strategy

Geoffrey P. Chamberlain in his book “Understanding Strategy” offers an interesting perspective on the elements of strategy. He identifies these parts:

A strategy should also include the anticipation of competitor’s behaviour……..what if station “X” counter-attacks your new music position?

Even the most well-planned strategy is useless if we do not take considered steps to achieve it.

I have left many strategy meetings over the years only to find some months later a great strategy has failed through poor execution (tactics).

A failure to keep true to the single strategic focus, a blurred music position, confusing positioning statements, promotions/contests that are at odds with the strategy, talent who don’t embrace/don’t understand the strategic direction……etc ….etc.

Sun Tzu provides this wonderful example of a great tactician:

The snake’s strategy was to stay alive.  The means by which it did so were tactics.

And finally, the American author and futurist, Alvin Toffler once said “If you don’t have a strategy, you are part of someone else’s strategy.”

In other words, you have no control over your destiny……you have lost the battle.