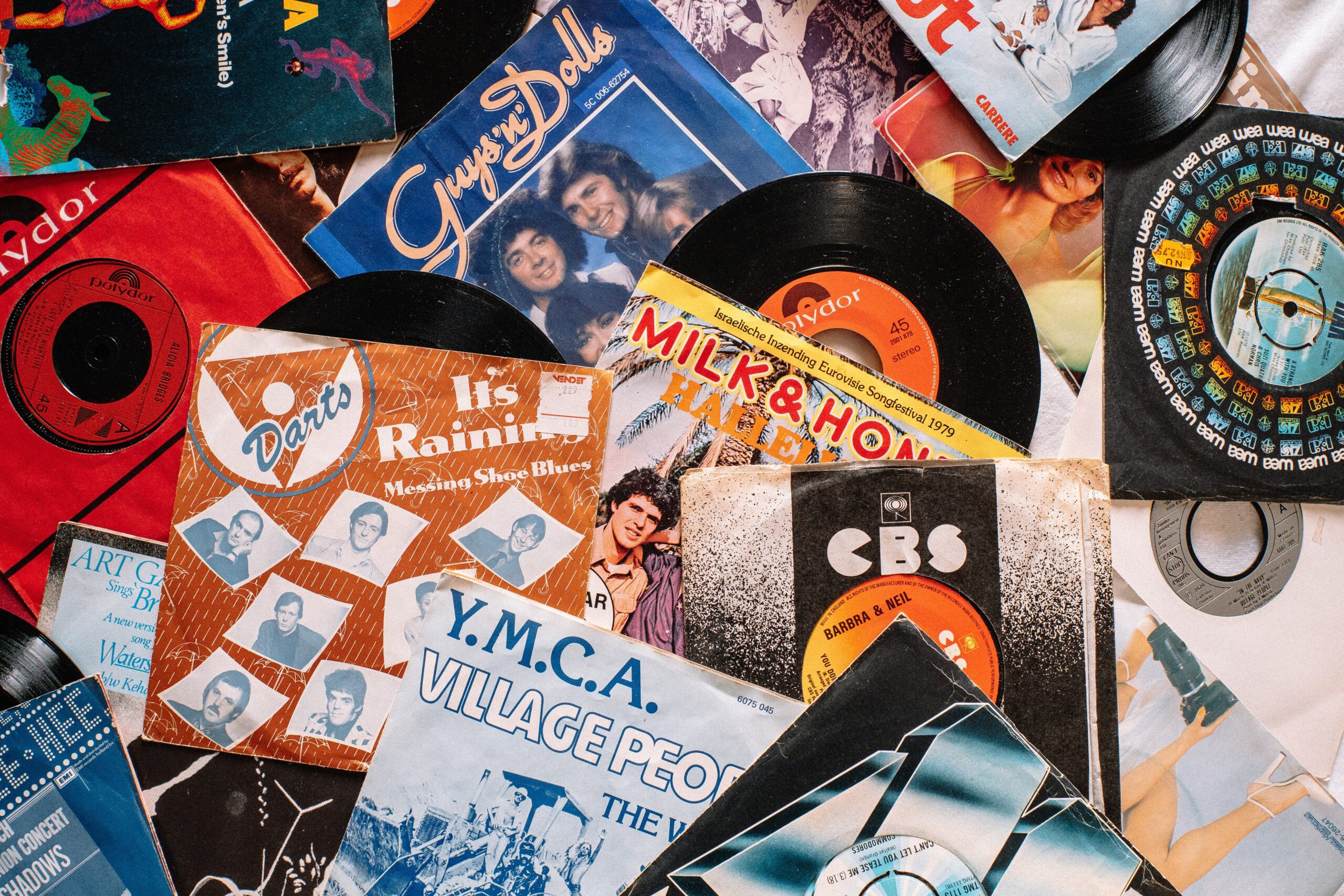 Researchers at Durham University have discovered something that radio programmers have known for decades…. the age we make the strongest musical connection is when the records playing on the radio get entwined with major life events in our formative teenage years.

The songs bring vivid memories flooding back in what is known as a “reminiscence bump”.

The study, published in the Music & Science journal, found “a reminiscence bump in adolescence (peaking around age 14) for both ratings of the autobiographical salience of songs featured in the charts during that period and the familiarity of these songs”.

The researchers said: “This suggests that memories that are central to one’s sense of identity are often inextricably associated with music. This may be related to the common tradition of coupling music with significant life events and the increased consumption and value placed on music during key periods of identity formation in adolescence.”

But we programmers already knew that didn’t we!!!

However, the “reminiscence bump” must be viewed objectively. Just because a song made the top ten in the charts for one week in 1991 doesn’t necessarily mean it has stood the test of time.

For AC and Classic Hits stations in particular, it’s all about what holds appeal today.

And that is why music research is so important to the success of any radio station.

Listeners’ tastes change over time…sometimes the favourites from their youth retain their strong emotional bond….. sometimes they don’t.

Let’s face it …. ask a 55 year old who is a fan of Talk radio today if they thought they’d be listening to Talk radio when they were 14!

Understand what the listeners preferences are now.