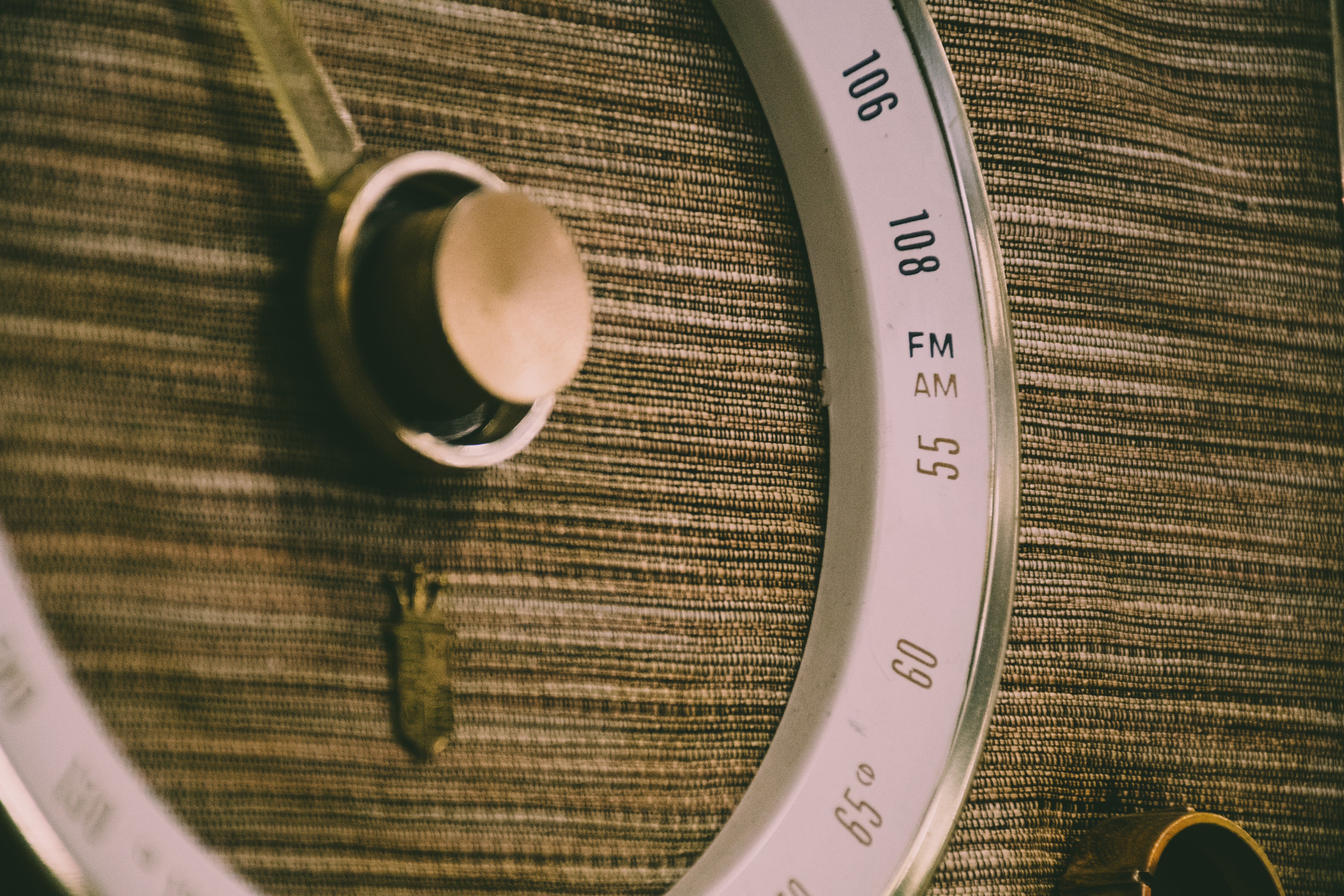 The U.S. radio industry is being rocked by an unprecedented wave of staff dismissals. In recent decades, consolidation has concentrated ownership around a handful of corporations. The elimination of job positions at all staff levels by these large conglomerates has not only put many radio people out of work but has also led to the absence of new job openings. In other words, many U.S. radio people are having to leave radio entirely and find employment elsewhere.

The largest number of job cuts has occurred at iHeart Radio, the largest owner of radio properties in America. Most of the cuts are happening at medium and small market stations. At some stations, virtually the entire air staff team has been made redundant.

One of the reasons for this newest wave of job cuts has been the elimination, by the Federal Communication Commission, of the rule that required individual stations to maintain a local air team broadcasting from the location of the station license. This has essentially killed local programming in many markets. Localism has always been one of the pillars of radio, especially in the medium to small markets.

Technological advances are also having a big effect on the radio business. The advent of AI (artificial intelligence) and highly sophisticated automation systems allows radio operators to create the illusion of live radio in ways that would have been unthinkable only 20 years ago. Of course, technology has also created a vast array of new audio outlets such as podcasts and music streaming services.

What are the lessons to be learned from these developments? First of all, massive consolidation of station ownership will eventually result in extensive “downsizing”. This process ultimately benefits no one except the owners and stockholders of the company.  Radio listeners are also on the losing end. Stations that once were important sources of local information are now unrecognizable to their audiences. Local talent with whom listeners could readily identify are gone. In effect, service to the local community, once a mainstay of radio, has been brutally eliminated. These developments are accelerating the incentive for radio listeners to seek quality audio content from other sources.

Technological advances and competition from new “non-radio” audio services cannot be reversed. However, government authorities can limit the degree of radio ownership consolidation. Local programming and staff requirements can play a role in the preservation of localism in radio. Non-government agencies can also play a role in pressuring regulatory agencies to do their job and protect diversity of station ownership.

In countries such as the U.S. it may be too late to turn back the tide of radio consolidation. However, in many other radio markets around the world, this trend can be regulated. As other Internet-based audio competitors come on the scene, radio’s core identity is being undermined.