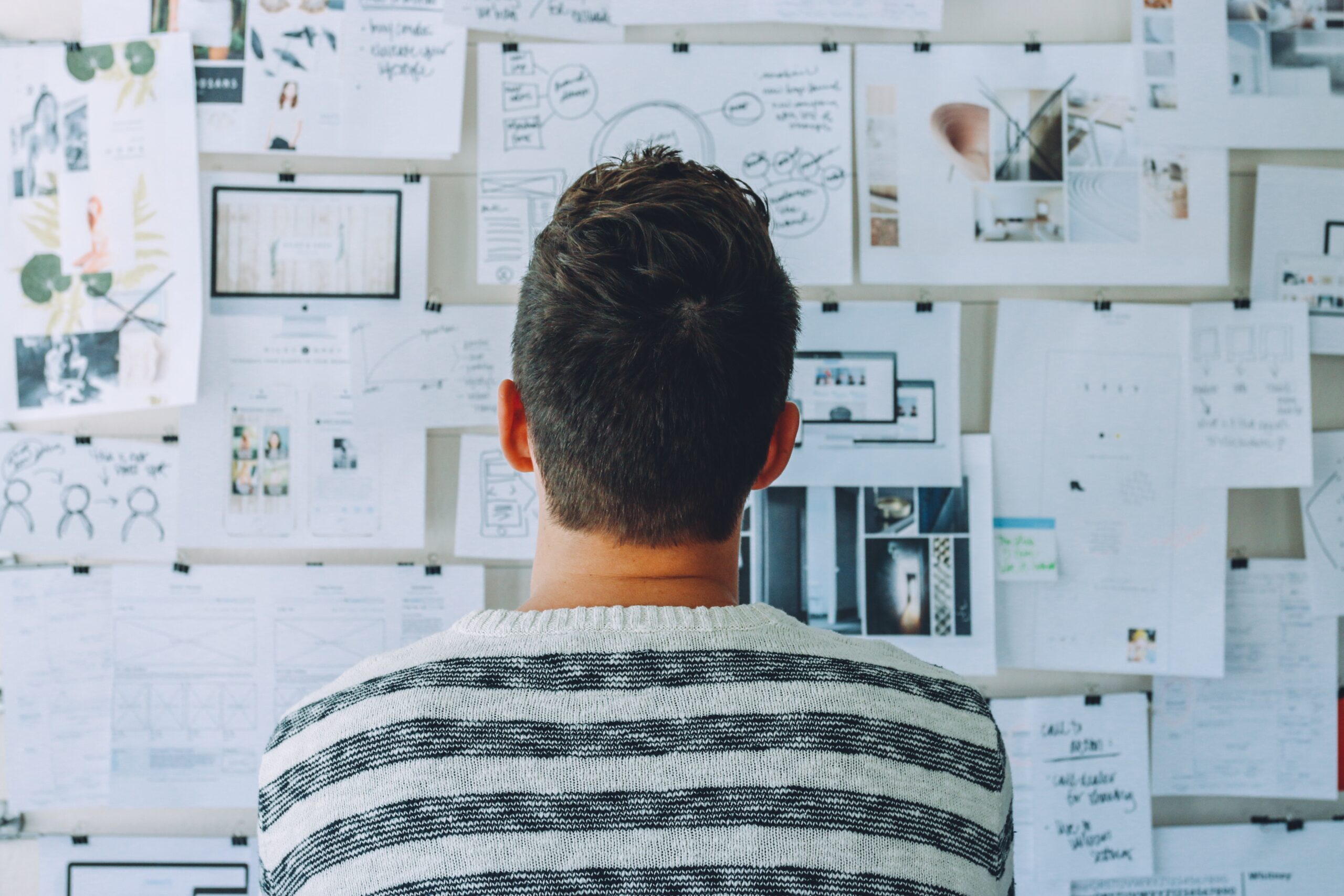 The Importance of Evidence in Strategic Planning

Evidence has been described as a body of facts indicating whether a proposition or belief is true or valid.

The legal system uses evidence to test each item or claim, determining if there is a good case to answer. Evidence proves a fact in issue. On the other hand, lack of evidence undermines the claim. In court proceedings, hard evidence is the major player, and opinions, even of experts, are of secondary importance.

Science is based on objective and measurable evidence. A hypothesis is put forward to explain a phenomenon or event. Then evidence either confirming or disconfirming the hypothesis is sought in a wide range of situations (showing where the theory does and does not work).

In radio terms, evidence is CRUCIAL in a strategy meeting; without it, important decisions are based on opinions or falsehoods.

Say you’re considering a total repositioning of your station starting with a new target demographic. When choosing the target, use census data to see which group makes up a sizeable share of the population.  Then look at Radio Audience Measurement (RAM) data to see how much that demographic contributes to overall listening. Finally, use strategic (perceptual) market research to determine which station (if any) owns the key programming positions for that demographic or if the battleground has already been won. That is evidence.

Talent. As with many things in life, personal biases and taste can play an unfortunate role when determining the right talent for a station. Too often, these traits can pollute the decision making process. Certainly, with unknown talent we often have to take a leap of faith…but where possible, ask the listeners what they think…they are the ones to whom you’re trying to appeal. That is evidence.

Music. The importance of music research can never be underestimated. Yes, you have to take that leap of faith again with new music but once you get the signal from the listeners via the research that they’re not that engaged with that new song (which you love)…..get it off the air! Continually test your entire universe……listeners’ tastes change….find out what they like NOW. That is evidence.

Gather as much EVIDENCE as you can before you commence the strategy meeting.

This may include census data, RAM data, the results of a strategic/perceptual study, a music map, music research, etc.

Seek evidence that cannot be denied. Look for facts that will shake other’s falsely formed beliefs. Strategy meetings can be daunting ……and sometimes the loudest voice can dominate…..and they are not always right.

Impress the room with your KNOWLEDGE of the entire situation.

Deploy the evidence carefully and to a planned strategy.

Ultimately, the unshakeable facts based on the evidence you have submitted will provide the foundation for the critical decisions moving forward…. decisions that could impact not only the financial security of your station but the professional careers of you and your colleagues.