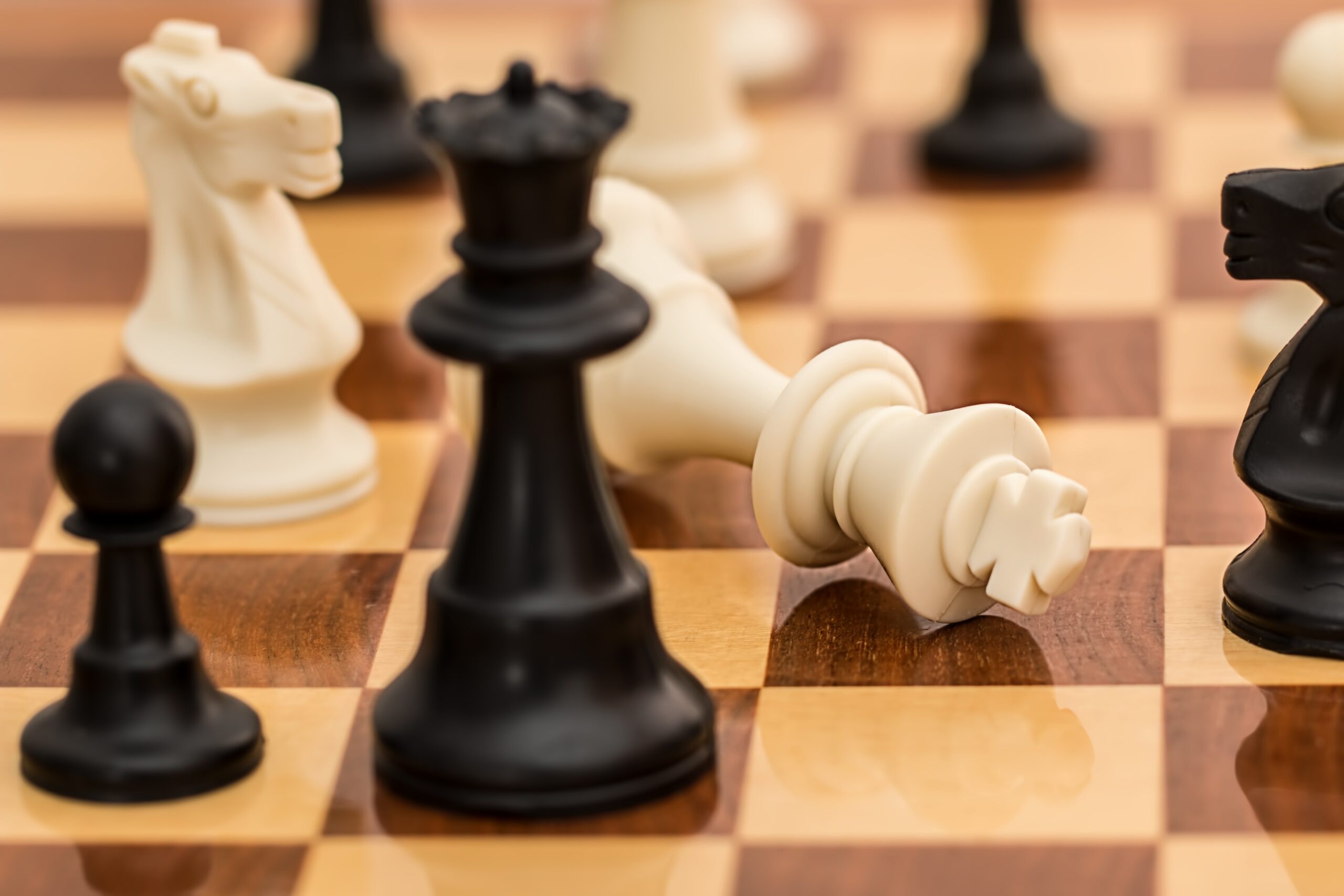 The Importance of Game Theory in Strategic Planning

In good times and bad, the success of a radio station’s strategy often depends on the strategies of its competitors.

As a result of this interdependence, the ability to anticipate your competitors’ strategies is essential. And this highlights the importance of strategic-planning tools such as game theory and scenario planning.

But how many times in a strategy meeting do we ask…. what if a competitor station did this?….what if we lost our successful morning show? We plan what we will do but not what a competitor may do.

A key aspect of game theory is correctly defining the strategic options and objectives of competitor radio stations. This is not easy.

You need the ability to reverse-engineer the moves of competitors and predict what they are likely to do, what they will avoid doing and what they are capable of doing.

Getting inside your competitors’ heads is difficult because radio stations (and their decision makers) are usually very different. They often have different cultures, different theories on programming strategy, different budgetary pressures and always….. different talent in their line-up.

You must think like your competitors’ decision makers, which will usually be the Group Content/Program Director or CEO but don’t rule out majority shareholders either.

Too often when a competitor launches a direct attack, a station will formulate a defence strategy after the event. In an ideal world, the defence strategy would already be prepared and ready to be implemented immediately so as to blunt the competitor’s attack.