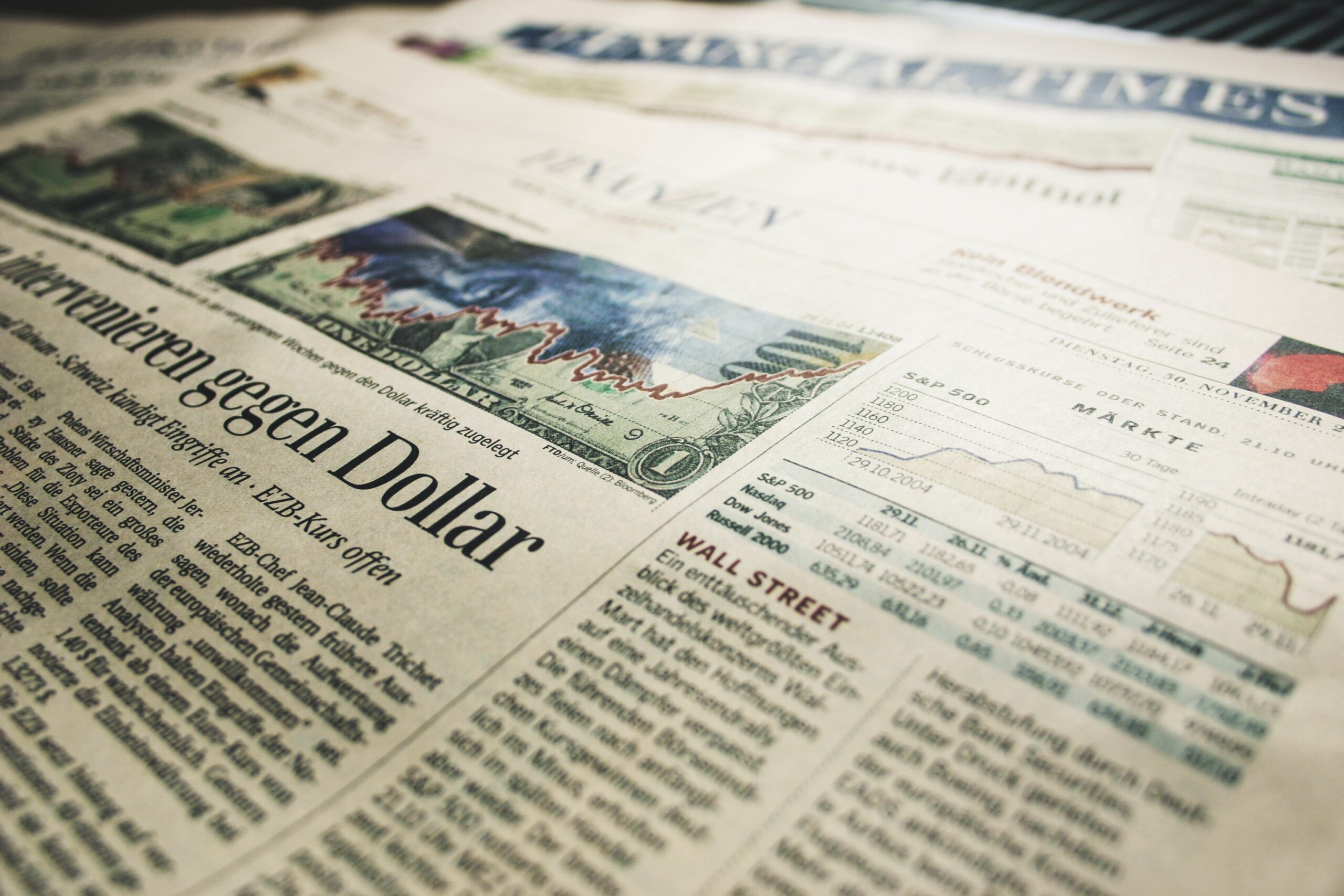 There is a diminishing trust in digitally delivered news, particularly news disseminated via Google or Facebook.  Leaving aside the current tussle between the tech giants and the Australian Federal Governments new legislation designed to ensure Google & Facebook remunerate Australian news content creators appropriately for news content they monetise on their respective platforms, the bigger strategic issue for news organisations is that an increasing number of people are coming to regard Google and Facebook as cesspools of misinformation rather than enlightenment when it comes to news.  Facebooks decision this week to ban access to news and information pages across Australia will only serve to reinforce the view that Facebook is a platform that cannot be trusted.

Regardless of the outcome of the stoush between the Australian Feds and the tech Oligarchs, radio is well positioned to gain usage from people seeking succinct, factual information.  Radio still maintains an extraordinary image for news compared to other sources, particularly in the morning.  Radio news is generally the leading source of breaking news at breakfast time for adults and radio news commands a high degree of trust.  Unfortunately, some radio operators across the globe see investment in news as an inconvenient necessity while others have lost faith in radio’s competitiveness as a source of news.  This last point was indeed a consideration at the beginning of the digital delivery boom however the tech giant’s business goals do not support a fact checked operational environment and more people each day are coming to realise it.  Googles threat a few weeks ago to terminate its search engine in Australia allied with Facebook’s behaviour this week only serves to reinforce perceptions of mistrust in online platforms and that is good for radio.

The brevity and frequency of Radio news is ironically it’s greatest advantage (compared to other media).  There is no motivation to beat up a dodgy story into a single masthead headline nor is there the time to manufacture a story to be longer than it needs to be.  This is not to say that you necessarily make radio news better by making it shorter.  There is a point where a radio stations news service loses all credibility if it is too short and perceived to be tokenism. Worse still is leaving listeners frustrated by a lack of sufficient detail in a particular news story.

I have come to form the view that great radio news is simply the most relevant facts placed into a meaningful context for the listener with any changes in that information updated across the day.  Good radio news is not about conjecture, opinion or what @zap321 thinks.  Radio’s news opportunity lies in being a beacon of regular fact-checked information across the day.  Let your personalities provide the conjecture, opinion and feedback.

Whenever I think about the way news should be, I am inevitably drawn to the great Walter Cronkite. For decades he was voted “the most trusted man in America” which was largely the result of his single-minded dedication to being factual and providing the news in a context everyday people could understand.  There was also a refreshing simplicity to his news sign-off which wrapped up his approach to the task of delivering the news; “And that’s the way it is”