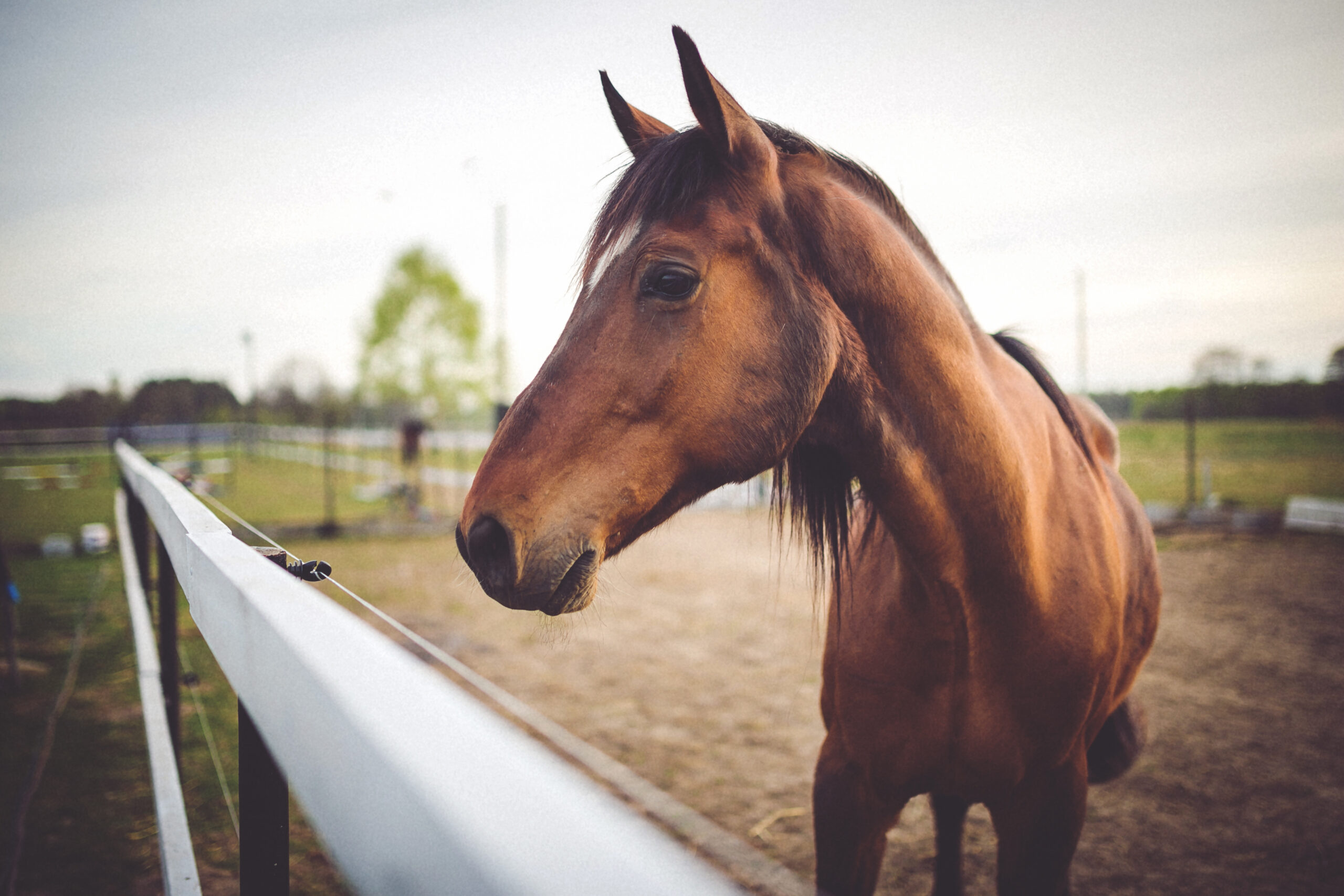 The Story of Clever Hans

Clever Hans was an Orlov Trotter horse who lived in Germany in the early 20th century.

Clever Hans was said to have been taught to add, subtract, multiply, divide, work with fractions, tell time, keep track of the calendar, differentiate musical tones, and read, spell and understand German. For example, his trainer would ask Clever Hans, “If the eighth day of the month comes on a Tuesday, what is the date of the following Friday?” Hans would answer by tapping his hoof eleven times.

So amazing was Clever Hans that there was a formal investigation in 1907. Psychologist Oskar Pfungst demonstrated that the horse was not actually performing these mental tasks but was watching the reactions of his trainer.

The moral of this story for the radio industry? Don’t believe everything you’re told. There are a lot of myths disguised as facts in the world of radio programming…. lots of alleged “knowledge bites” that are easy to digest and understand but are often too broad or simplistic to be correct.

You have no doubt heard hundreds of off-the-cuff statements masquerading as hard facts.

Here are just a few.

Women don’t like to hear women announcers on air. REALLY? BPR Talent studies often reveal the most popular presenters with both males AND females are…. yes you guessed it…..females!

Contests are a great way to build TSL. Some may……. but certainly not all of them, especially given only a fraction of radio listeners ever participate in contests.

Leading stations have strong brand equity. How do we really know if a station has strong brand equity? When a station is successful – lots of people listen to it. But this could be due to a great morning show, a strong music position, etc. It could also be because the opposition is weak/poorly programmed …in other words, the leading station is not that good it’s just not as bad as the rest! Without proper brand research, you are only surmising that a station has strong band equity. Research will often show that a station may have a large listener base but has weaknesses across its key programming positions which provide an opportunity for competitors who finally “get their act together”.