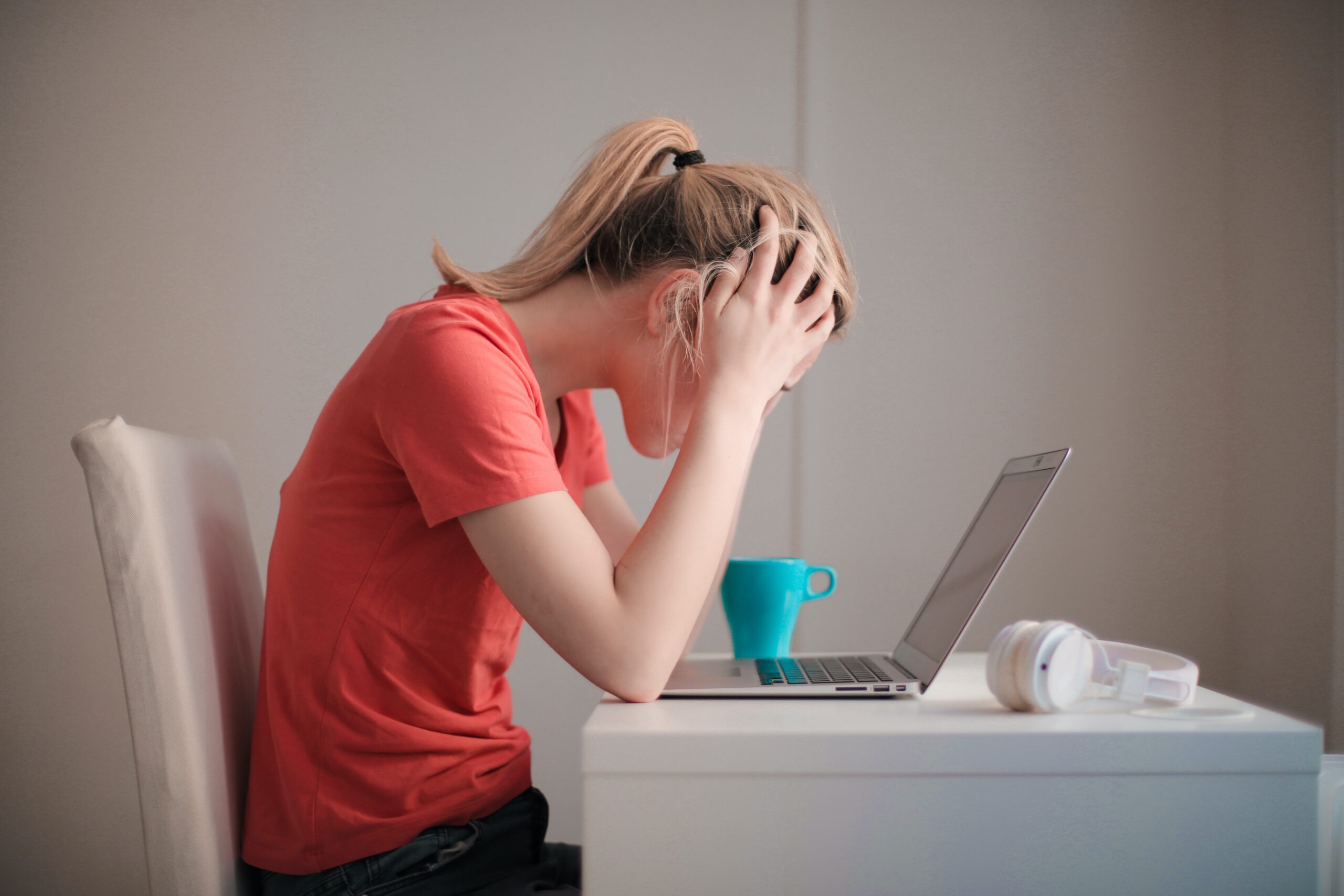 The Worst Promotion in History

We’ve all heard promotions that fail to tick all the boxes….in fact many sales related promotions are guilty of that. The main goal of these promotions is to keep the client happy and sometimes creativity and passive listener appeal can get overlooked in the planning.

However, what you are about to read is not just a failed sales promotion. Oh no, it is much worse than that and when you’re finished reading this article, I am sure you’ll be thinking something akin to “thank goodness it wasn’t me!”

Let’s start at the beginning. In 1908, a department store cleaner in the US named James Spangler was suffering from a severe bout of dust allergies.

So, the entrepreneurial gentleman mounted a fan motor on a carpet sweeper and filed a patent for the world’s first household vacuum cleaner. Spangler sold the patent to his cousin’s husband, William Hoover, who launched The Hoover Company and began selling the devices all over the world.

For decades, the Hoover brand enjoyed a virtual monopoly on vacuum cleaner sales. “Hoover” soon became a generic noun (like Kleenex) used as a synonym for “vacuum”. Its success earned it a reputation as one of the world’s most trusted brands.

By the late ‘80s, the company had new owners, Maytag and had expanded beyond vacuums and dominated the British cleaning market. But trouble was brewing.

The UK was about to enter a deep recession, and Hoover, a US-based company with a large presence in the UK, faced stiff competition from powerful newcomers like Dyson.

The old vacuum company needed to do something dramatic, daring and attention-grabbing. And just the opportunity came along.

In the early months of 1991, Hoover’s UK branch was approached by a tiny travel agency called JSI Travel. Like Hoover, JSI was feeling the squeeze of the recession and was looking for a way to offload cheap flights.

So, they pitched the company a novel idea: A sales promotion where anyone who spent more than £100 on a Hoover product at a qualifying department store would get two free round-trip tickets to a destination in Europe.

On paper, it seemed like a win-win: Hoover would sell its excess inventory and boost sales; JSI would sell flights in bulk to Hoover and handle the bookings.

Hoover knew that if everyone who bought a product applied, it’d be in trouble — so it made the process of obtaining these flights as annoyingly time consuming as possible:

Hoover advertised the promotion heavily in the media with the caption: “Two free flights. Unbelievable!”

By late 1992, Hoover products were flying off the shelves and the company’s sales projections were back on track.

Then, Hoover made a fatal mistake: it decided to double down.

In November 1992, the UK branch of the vacuum manufacturer, Hoover, offered an impossibly sweet promotion: If a customer bought any product worth £100, they’d get two free round-trip flights to the United States.

For the 84-year-old electronics brand, it was meant to be an eye-catching way to boost dwindling sales, escape the gloom of a recession and shrug off increased competition.

Instead, it led to the destruction of the company — a precipitous downfall that saw multimillion-dollar losses and customer revolts.

Under this new promotion, that same £100 Hoover purchase could net a UK-based customer two free round-trip flights to the US — a package worth £600+.

When Hoover ran this plan by risk management professionals, the company was warned that it would be an absolute disaster.

“To me it made no logical sense,” recalled Mark Kimber, one of the consultants. “Having looked at the details of the promotion and attempting to calculate how it would actually work I declined to even offer risk management coverage.”

Initially, things went according to plan. In the middle of a recession, shops were selling out of £119.99 vacuum cleaners and Hoover had to put its factories on 7-day overtime shifts to keep up with demand.

As free flight entries ballooned, Hoover began to realize it had made a terrible mistake.

The math was concerning: On the sale of a £119 vacuum cleaner, Hoover made a profit of £30. The two free fights that came with it were worth at least £600. This meant that each customer who followed through with the promotion cost Hoover £570.

Though the company generated around £30 million in gross sales from the promotion, the cost of the flights was conservatively estimated to be more than £100 million….. a loss of £70 million!!

So, Hoover tried everything it could do to NOT honour the free flight offer.

It claimed thousands of customers had failed to correctly fill out the forms. It wrote back offering flights that departed from airports hundreds of miles away from customers’ homes. It sent out request forms on Christmas Eve, hoping mail closures would cause people to miss the 14-day deadline to send them back in. Customers who’d followed all the rules were told their letters had “gone missing” or that they’d failed to spot some arbitrary deadline buried in fine print.

The crisis made international headlines. Hoover attempted to shift blame to a handful of executives, the airlines and the travel agencies they’d partnered with. It was a PR disaster.

But the damage was done. The once-trusted home appliance king was now the disgrace of England.

The company’s market share, once over 50%, dwindled to less than 10%. The British Royal Family even withdrew the company’s Royal Warrant, a mark of recognition for trusted companies.

Nearly three decades later, the expensive blunder is the perfect example of what can happen when a company/radio station not only fails to carefully and strategically plan a promise or offer before taking it the customers/listeners but then falls way short on delivering on that promise to the customers/listeners. The financial cost is one thing…. the damage to the brand can be permanent.

By the way, if you know of a failed radio promotion…even one that just didn’t go according to plan…. please let me know at: