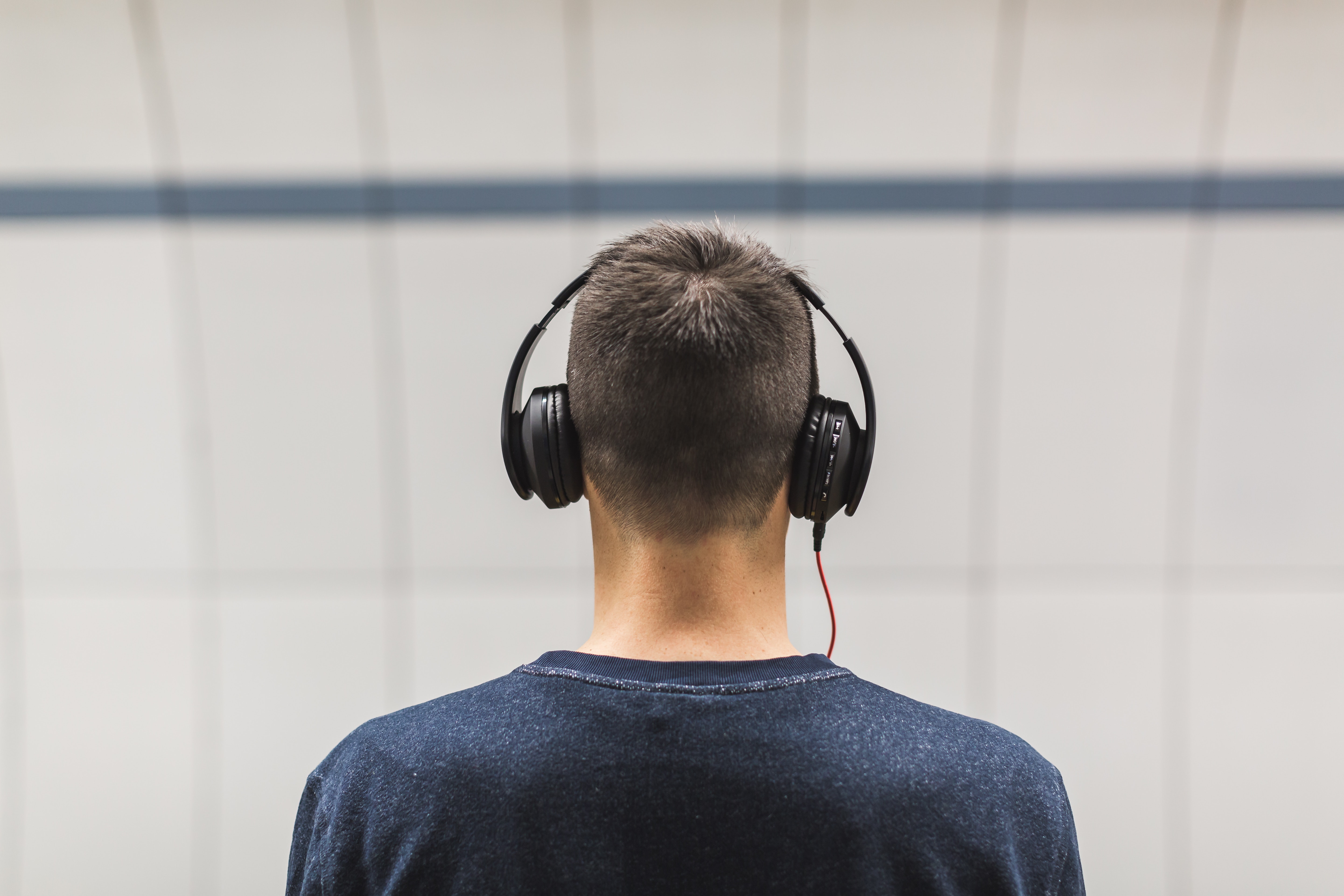 Recent studies conducted by BPR indicate quite clearly that the total amount of time people spend listening to something is on the increase.  The trend varies from country to country, market to market and depends on several factors such as (but not limited to) how well-established other forms of audio content delivery have become, access to technology, depth and quality of available audio content and the social norms relating to media consumption within a market.

How radio listening fits into the overall audio consumption of a market appears to be a moving feast.  A big factor is how well the combined radio industry within a market services the audio demand within that market and how prominent radio has historically been as a source of information and companionship.  It is clear that radio listening commands a very prominent position in the audio pecking order particularly at breakfast and drive time however outside of these times music driven radio stations can sometimes be competing more with other forms of music delivery rather than other music radio stations.  Again, there is no fixed rule and the degree to which a music radio station competes with other forms of music delivery varies from format to format.  It will however come as no surprise that the most exposed music radio stations are those targeting under 30 demographics.

The impact of other forms of audio consumption on radio listening is not so much a cume issue but a TSL issue.  In fact, there is some evidence that the incidence of listening to radio has benefitted from the increased interest in “listening” relative to reading and watching.

All road signs point to a new generation of audio consumers who use their smart devices and available sources of audio to shape their own listening experience. Listeners are no longer held hostage to a single radio station or an entire radio industry or even the whim of Amazon.  The listener now has complete control and the more technology they have, and the more audio choice offered, the more that individual control will consolidate around what the listener specifically wants at any particular time of the day.  One critical point is that while expansion of choice may be causing dilution of TSL, it is not causing a dilution of expectation.  Content will be King in a much more important way than it ever has in the past.  Those offering poor content can expect to be eventually diluted to extinction those offering compelling content can look forward to a place at the profit table.

One of the most interesting aspects of BPR’s fresh insight is not so much why people leave radio for other forms of audio but rather why they return to radio and this is where Radio can learn most about preserving its place in the audio consumption hierarchy.

These findings challenge many of the paradigms that radio has historically subscribed to and found comfort in.  As we move forward there will be critical questions to be answered about optimal programming, delivery and positioning strategies for the longer term.  The business of radio is no longer about share of radio listening it’s about share of ear.