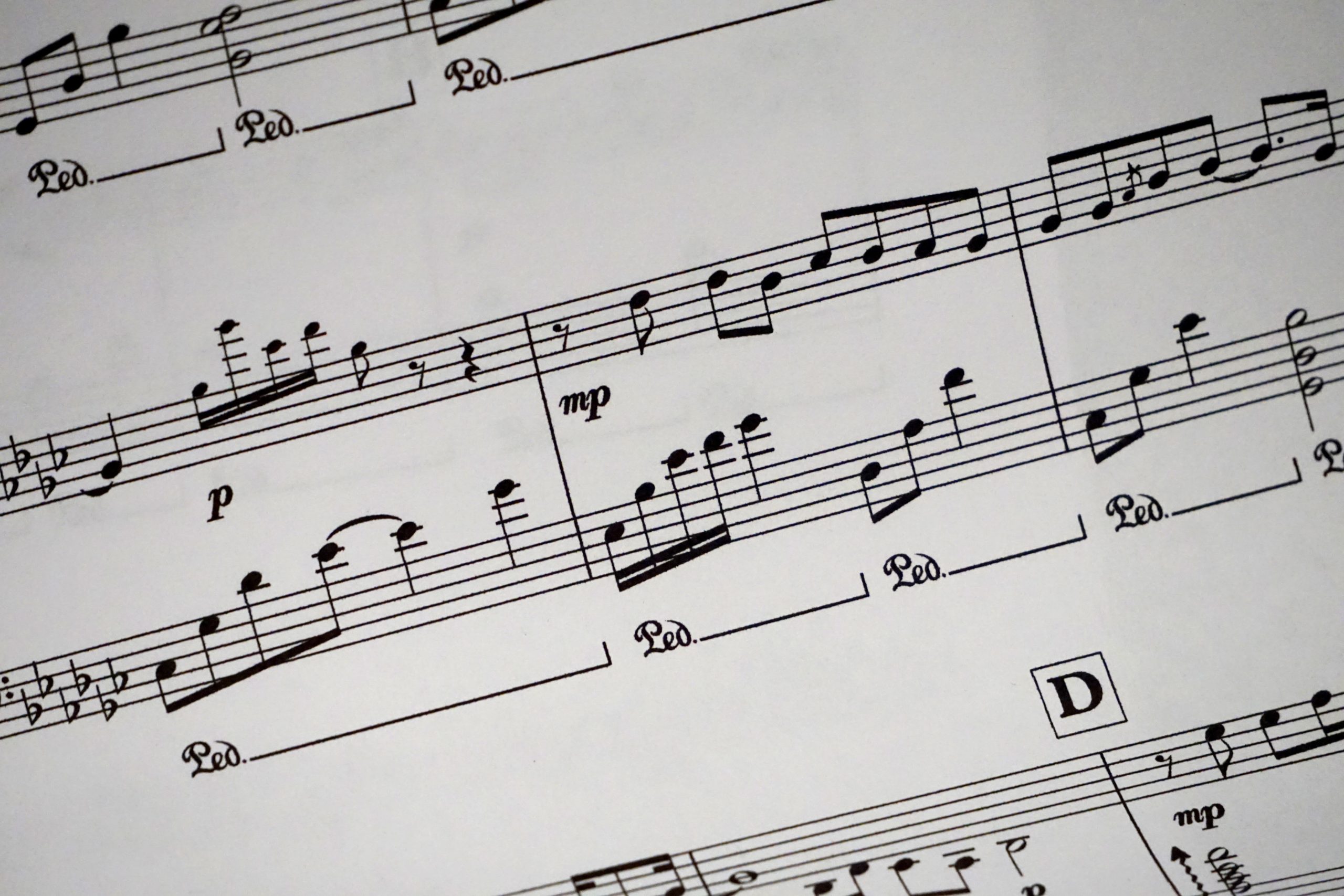 What Really Makes a Hit?

Scientists say they have identified the reason some songs become hits and others flop: the element of surprise.

Last year, a study was carried out where researchers from the Max Planck Institute for Human Cognitive and Brain Sciences in Germany took 80,000 chords from 745 classic US Billboard pop songs and ran them through a machine-learning model.

Lead researcher Vincent Cheung said the key finding was that songs that were hits were more likely to have “surprising” elements.

“Songs that we find pleasant are likely those which strike a good balance between knowing what is going to happen next and surprising us with something we did not expect,” he said.

“Understanding how music activates our pleasure system in the brain could explain why listening to music might help us feel better when we are feeling blue.”

Caleb James, a songwriting lecturer at Griffith University’s Queensland Conservatorium and a former member of Brisbane rock band Rhubarb, said the research was scientific confirmation of what many musicians understood intuitively.

“What’s really challenging since the dawn of time for songwriters is striking that balance between including enough familiar things in a song so the audience understands it, with enough surprises that makes the old stuff feel new again,” he said.

“Some people are more adept at including new information in a way that connects it to the stuff that’s already well known – it’s the key between songs that technically have the same ingredients but one was a hit and the other wasn’t.”

But while science had identified the underlying causes of why songs were pleasing to the brain, Mr James said there was no “recipe” for a hit.

“There is a definite balance between having that technical focus but also letting the song develop naturally so that it feels like it’s being birthed, being created, rather than it being just a recipe,” he said.

The study stripped out melody and lyrics and focused on chord progressions to remove any associations people may have had for certain songs, and then played those progressions for people attached to an MRI brain scanner.

The study showed that a “surprising” musical moment was pleasant to listen to; however, they also found that when listeners were uncertain about what to expect next, they found it more satisfying to hear “familiar” chords.

Across the research subjects, three brain regions lit up during a musical “surprise”: the amygdala, the hippocampus and the auditory cortex, which are associated with emotions, learning and memory, and processing sound, respectively.

By contrast, activity in the nucleus accumbens, which had been identified in previous studies as a part of the brain that might be involved in musical pleasure, activated only during uncertainty.

The researchers believe the findings could be used to enhance future studies on humans’ appreciation of other art forms including dance and film.

For the record, the research found the three highest-rated chord progressions from the songs they used were from the Beatles classic Ob-La-Di Ob-La-Da, Invisible Touch by Genesis and Hooked on a Feeling by B.J. Thomas.

Meanwhile, Mr James said for his money, one of the best songs ever written, which was also a good example of the phenomenon in the study, was Somewhere over the Rainbow.

“The melody, lyrics and chord progression in that is unbelievable – it has lots of ‘normal’ parts in it but also lots of little melodic surprises; certain intervals, certain chord movements that make it sound really mature and modern,” he said.

“Any songwriter worth their salt, there’s no way you could listen to that song and say it’s poorly written.”