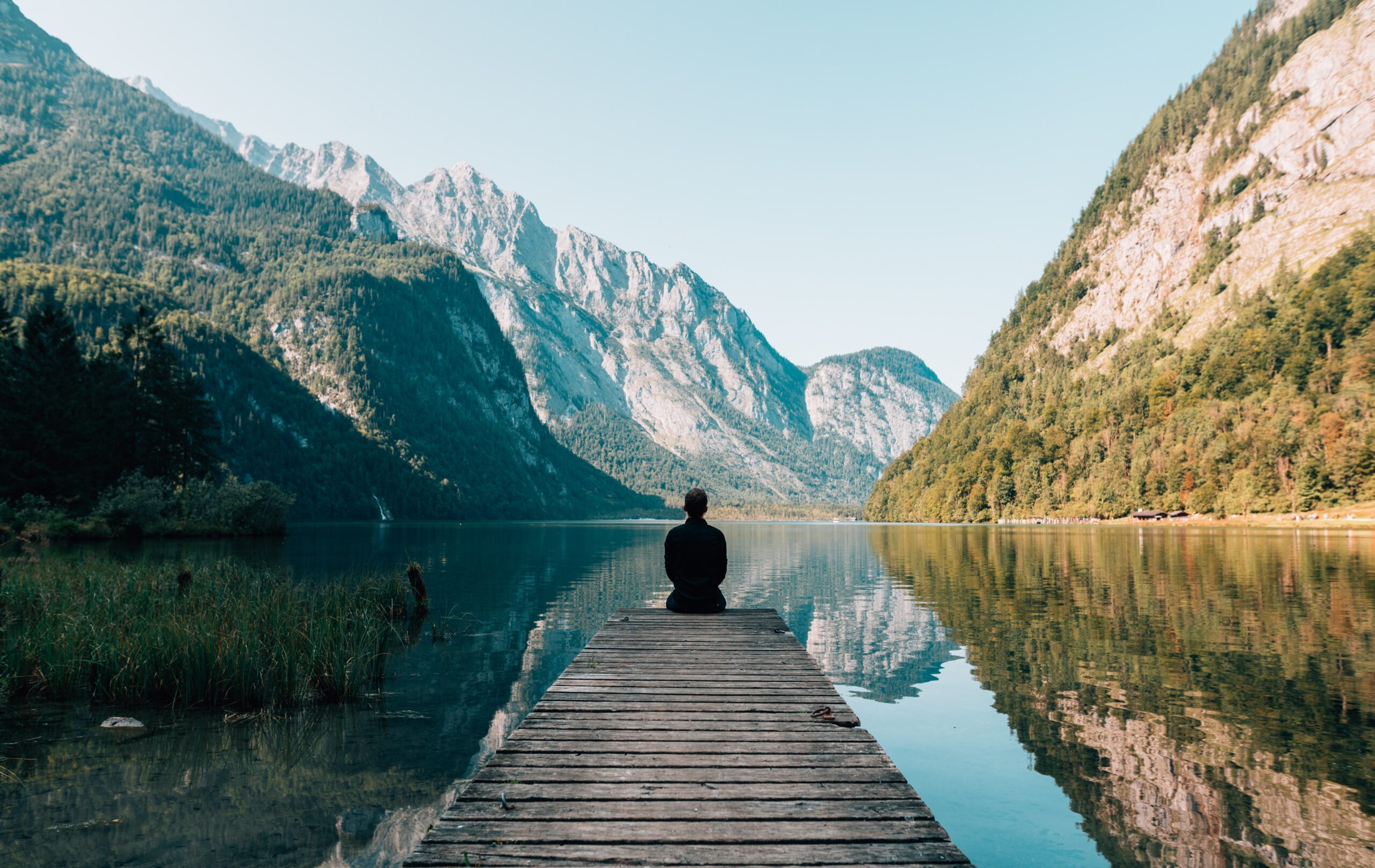 What You See Depends on Where You Stand – Part 2

Much is trumpeted about the threat to radio listening presented by other forms of audio delivery particularly music streaming services which tend to lead the narrative.  While there is no doubt that music streaming platforms are a significant challenge to the levels of time spent listening that free to air broadcast radio has historically enjoyed from people seeking music, music streaming platforms are far from being a dominant force and are unlikely to ever be a dominant force provided radio companies move beyond a business model based around the delivery of a single broadcast program.  Broadcast radio certainly needs to be prepared for lower levels of listening, whether that be reflected in cume or TSL or a combination of both, however in overall terms radio will be a dominant force in listening behaviour for a long time.  The fact is people like the idea of “radio”.  They love the companionship and immediacy of radio, the ease of use and the sense of community that listening to a live, local radio station provides.  As long as radio does not abandon what differentiates radio, radio listening has a strong and prosperous future.

Listening to radio is advantage by various aspects of the “Human Condition” these include.

As a result of these and other factors, continued levels of significant “listening” is assured.

The major challenge for the business of radio going forward is not so much a listening issue as a revenue issue.  To survive and prosper in a future where media consumption behaviour is increasingly fragmented, the selling of radio must move beyond the paradigm that it is the quantity of listeners you have that is the most important thing to a business model based on the quality of the relationship you have with your brand users (meaningful engagement that creates a response from people using your broadcast and digital delivery channels).

I once said, “give me a station with just 50,000 listeners that will do and buy what the station tells them to do and buy and I’ll show you the most powerful radio station on earth” Adjusting for inflation since I made that remark I would probably boost the number to 100,000, however the point remains the same.  From an advertising effectiveness perspective it is not how many listeners you have that is the issue, it is how many of your listeners react to the advertising they hear on your radio station that is the key.  Results are what advertisers ultimately want.  The critical question for radio companies is: “can we build a business model based on the quality of the relationship we have with our listeners rather than the quantity of listeners we have” How well radio companies answer that question will have a significant bearing on the future viability of radio – as a business.

This article is the second in a series about all audio listening insight.