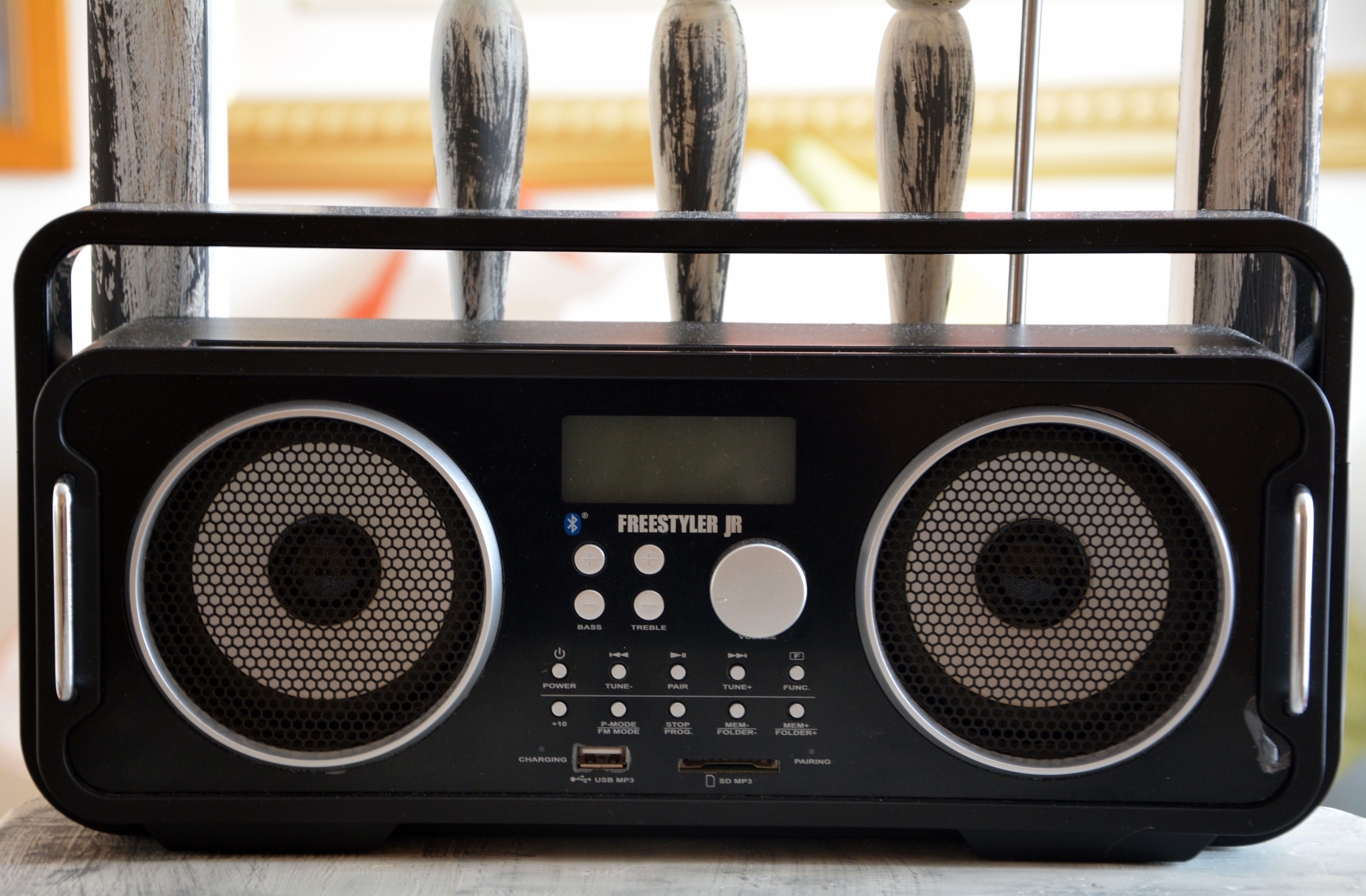 7 Reasons You Should Play the Hits

One of the biggest knocks on broadcast radio – once we get past “too many commercials” – is music repetition.  We see it in every Techsurvey, hear it in focus groups, and read about it in every “radio sucks” article.

Radio programmers know this.  In fact, the old Top 40 saw – “Once they’re complaining about repetition, it’s time to move it to power” – is one of the first things you learn when you go to work in a music radio station’s programming department.

And it’s why the most popular music channels on satellite radio and on streaming pureplays aren’t the ones that play deep cuts.  It’s the big hits that consumers come back to again and again.

But why the disconnect?  Why do people complain all the time when they hear that song again on the radio – and then turn the volume up?

Perhaps it would be helpful to understand the origins and the psychology of music repetition.   Auditorium testing and callout data are just numbers on a page.  They don’t explain the phenomenon.

An article in HuffPost by Taylor Pittman illuminates the “why” behind music repetition.  Titled “Why You Like Listening to The Same Song Over And Over Again,” Pittman introduces us to the director of the music therapy program at NYU, Kenneth Aigen.

And with the help a team of music analysts and experts, Aigen and Pittman list seven attributes of music that makes songs pleasantly repetitive.

If you’re in radio, you know all these things.  But thinking about them all together and in context, they explain why hearing hit songs again and again isn’t a negative – it’s part of what we live for.

The key point here is illuminating:

Yes, music research and other data points about songs are important, but their popularity and timelessness are more easily explained when we consider the amazing power of music.

1. Hearing a favourite song – again – reminds us of our identity.  “Each time we re-experience our favourite music, we’re sort of reinforcing our sense of who we are, where we belong, what we value.”  Music isn’t just wallpaper.  It defines us.  When someone truly connects with a song, they can’t hear it enough.

2. Music has strong seasonal appeal, especially during summertime.  Aigen mentions how Billboard‘s “song of summer” designation (which should make Sean Ross happy) resonates with many of us.  I would argue that Christmas music has that same impact, another reason why these songs provide so much happiness, warmth, and good memories for so many every December (and November).

3. Songs provide a sense of time and place.  We know this from our studies of Classic Rock, the indelible ties so many people have with songs, events, and locations.  “Whenever you listen to a song you used to listen to when you were 15, the feeling of that period in your life comes back intact.”  That’s why “Brown Eyed Girl,” “Hotel California,” “Respect,” “Rolling in the Deep,” and so many others are more than a collection of notes and melodies.  They are markers, points in time of our lives that plot where we were and what we were doing.

4. Big hits are often designed and engineered that way.  Pittman quotes Laura Taylor, a composer and sound designer, who creates radio spots, as well as music for video games and slot machines (yes, we’re talking repetition).  Taylor notes the chorus (the hook) is often highly produced to create a fuller, louder sound.  That’s part of what helps those songs stay in your head.

5. Songs can have huge cultural impact. Clinical psychologist Isaura González believes certain music can create “a communal experience for friends and family.” She mentions “Despacito,” a great example.  Others include Dylan’s “Blowin’ in the Wind,” Lou Reed’s “Walk on the Wild Side,” John Lennon’s “Imagine,” and Nirvana’s “Smells Like Teen Spirit.”  They were more than music, instead symbolizing something cultural or even historical.

6. And sometimes songs are just plain hooky.  Aigen mentions the “Macarena.”  I think of Norman Greenbaum’s “Spirit in the Sky.” And just a year or so ago, it was the return of “Bohemian Rhapsody” (and “We Will Rock You”) that got in our heads.  Whether it’s Bobby McFerrin, Pharrell Williams, or Timon and Pumbaa telling us to not worry and just be happy, these songs simply endure.

7. Some songs are timeless.  This quality is what made the Oldies format successful, and the torch was passed to Classic Rock.  Aigen talks about the phenomenon of how certain songs and even bands have gone on to become multi-generational hits.  From Motown to the Beatles to AC/DC, there’s “a timeless quality that’s helped music rise to the level of art.”

Aigen concludes by noting that music repetition helps us recover certain feelings – whether nostalgic, happy, or sad.  As he notes, “We are constantly trying to go back to some kind of lost paradise.”