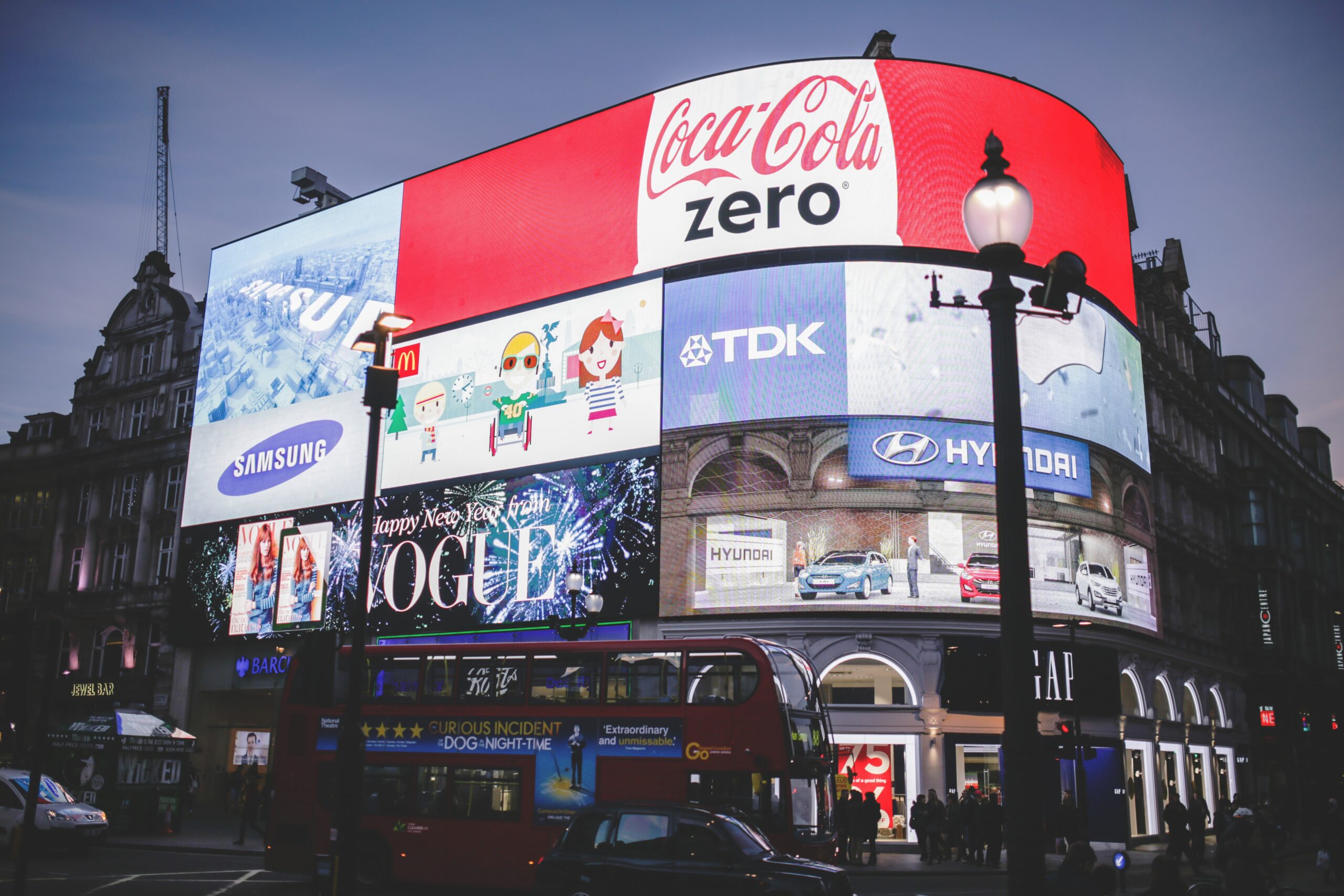 New figures indicate the advertising market is strengthening, with June spending from media agencies climbing 44.3% year-on-year across all mediums.

Ad spend on traditional radio was up 38.2% year-on-year for the month of June, while digital audio was down slightly by 3.9%, taking the overall category to a growth rate of 34.5%.

Total ad spend for June for all mediums was $754 million, something SMI AU/NZ managing director, Jane Ractiffe, said had never been achieved in the first half of the year since the collection of ad payment data began in 2009.

“It’s simply an incredible accomplishment to have achieved such a level of ad spend when the market is still in recovery mode. Who would have even thought this could be possible a year ago?’’ she said.

“And what’s even better is that strong market figures like these provides certainty that this advertising recovery is sustainable despite the uncertainties we now are learning to live with in this new COVID world.’’

For the full financial year (July 1, 2020 to June 30, 2021), traditional radio ad spend was up 1.7% compared to the previous financial year. Digital audio spending was up 52.1%, however its comparatively smaller scale means the entire category combined was up 4.3%.

Radio thus fared better across the 2021 financial year than some of its competitive mediums. While traditional television was up 10.6%, cinema was down 64%, magazines down 25.2%, and outdoor down 15.8%.

Ractliffe noted that even compared to pre-COVID levels though, things were starting to catch up.

“Given the despair felt across the industry last year when the market simply crashed in the June quarter as the full brunt of the COVID crisis was felt, it’s quite phenomenal that a year later we can see total bookings for the quarter are just $9 million (or -0.4%) below the last ‘normal’ pre-COVID equivalent quarter in June 2019,’’ she said.

“It’s obviously been an incredibly challenging financial year for all media, with SMI showing the total market back by 6.4% in the first half of the year (July to December) but then the market switched into recovery mode as demand soared and the value of bookings jumped 25%,’’ she said.