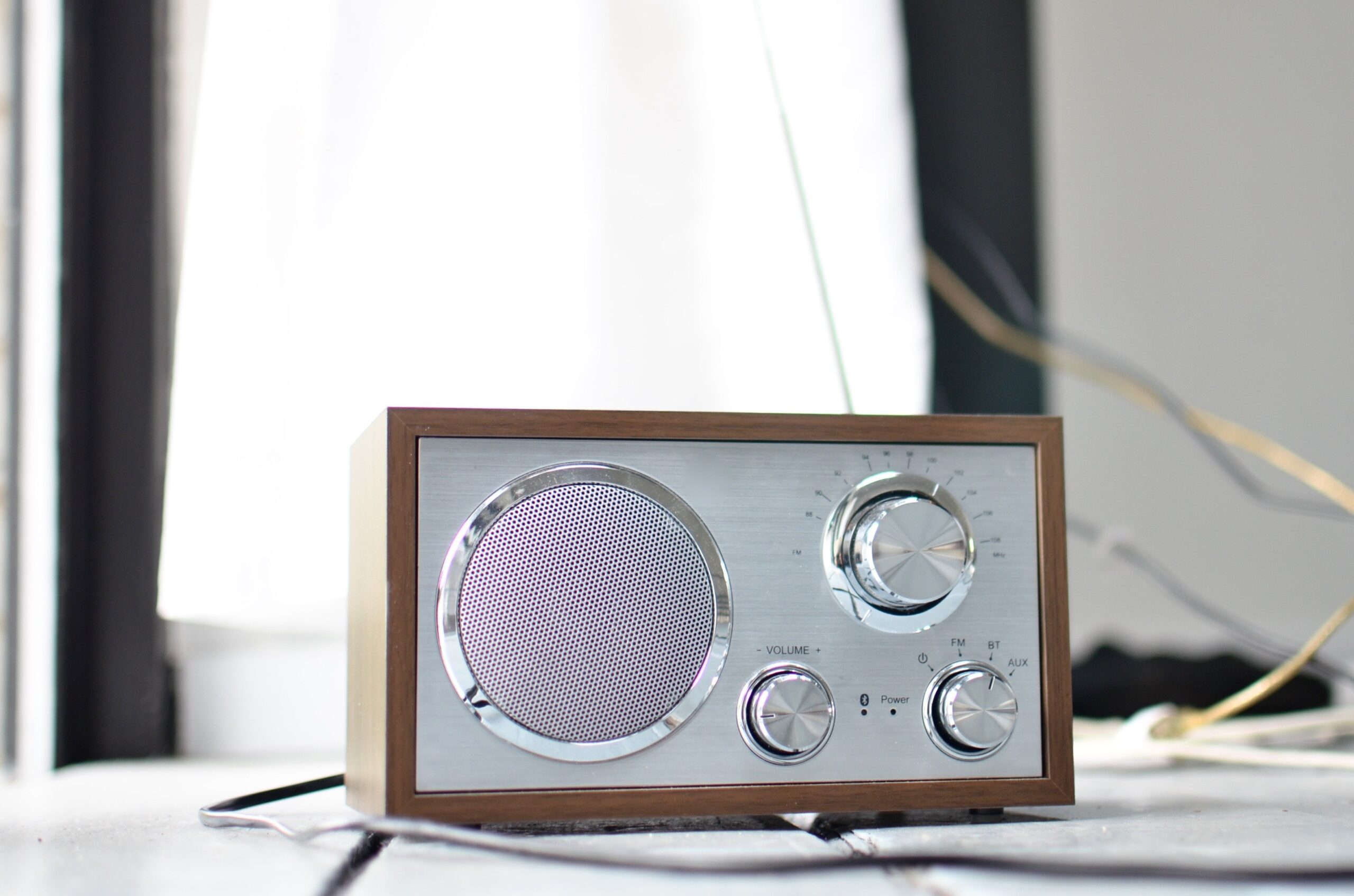 Can Both Music And Talk Drive One Format?

While the “Social FM” music-talk hybrid format, currently on four stations across Canada, has yet to break into the U.S., just-released research shows that its focus on personality-driven content as well as music is hitting the mark with listeners aged 18-49.

The results of the study conducted by Coleman Insights in conjunction with Alan Burns & Associates among 100 cume listeners to Pattison Media “102.3 Now! Radio” CKNO Edmonton, reviewed in this week’s “Tuesdays With Coleman” blog, found that more than half choose “both” music and conversations as their primary motivation for listening. Likewise, more than half also mention both when asked to describe the station to someone who had not heard it before.

The importance of both elements together outstrips that of music and talk separately for male or female listeners, those 18-34 or 35-49, or P1 listeners. Only among non-P1s was music the driving force, with more than 50% citing that as the major reason to listen to Now!

Open-ended responses generated from the sample back up Now!’s importance as a source of both music and compelling talk topics. “The hosts are absolutely hilarious, [and] the music is awesome,” says one respondent, with another saying “they have a mix of good new and old music, as well as really good conversation.” Comments from participants also emphasize the importance of and passion for the hosts themselves, suggesting how this drives time spent listening. “What I like most is the dynamic between the hosts,” one says. “It just seems really organic, and they’re really funny, really entertaining. It definitely keeps you engaged.”

The report also shows more than half of interviewees name Now! as their P1 station. “While the station has a sizeable cume audience, its leadership is largely attributable to generating TSL from those who tune into it in the first place,” the blog says. “This suggests that excluding or de-emphasizing music from how Social FM stations are positioned could significantly limit their cume appeal and make them over-reliant on generating TSL from a small cume base. In simplest terms, music brings in cume, and personality-driven content drives TSL.”

The researchers’ advice to stations interested in trying the format in the U.S.? Make sure your hosts really connect with listeners. “Listener passion for the hosts is crucial to the success of Social FM,” the report says. “In fact, the frequency with which listeners mention hosts in general or specific personalities in their descriptions of the station and the things they like the most about it is higher than we have seen for any other music station. As revealed by listener enthusiasm, stations seeking to offer Social FM must build lineups of highly compelling personalities to be successful.”