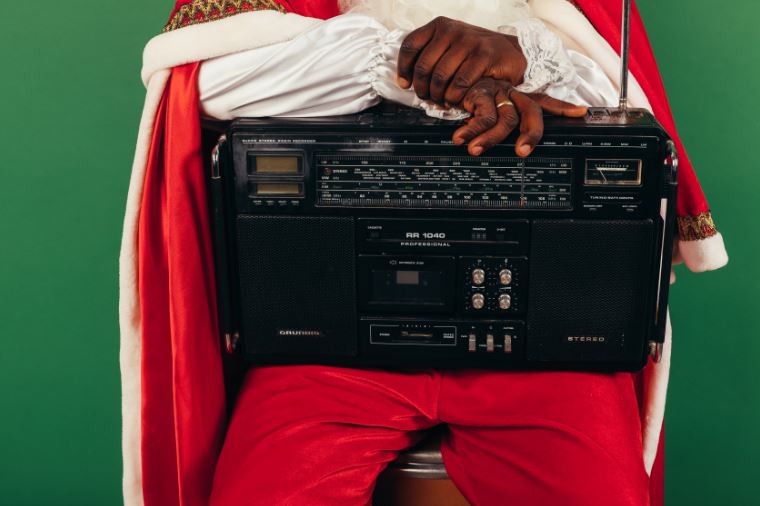 By now, most of radio’s biggest stars have finished up for the year to take their annual leave for a month or so of R&R.

Through the year, they also get a week or so to recharge the batteries after each of eight surveys. It’s not a bad wicket – up there with teachers.

Of course, teaching is hard work with lots to do out of school hours. Announcing’s like that too… lots of prep and meetings. Except the money’s sooo much better.

But it seems that radio now has competition in the audio space that never takes holidays. In fact, the algorithms at streaming services such as Spotify never take a break, not for a long lunch or even the toilet.

The listeners don’t know or care whether stations are in survey, they’re just aware that their favourite shows are off air which might be just the excuse they need to go elsewhere. Perhaps it’s time radio rethought the way it handles holidays and out of survey periods.

To look into this topic further, a number of Content Directors were recently asked whether it would be better if their top talent took less time off.

“Yes, would be the short answer,” says ARN’s Duncan Campbell.

“Contractually, it is difficult to do that because we need to break the established status quo.

“I would say that having no major personalities on the air in the lead up to Christmas is a bit silly. Back in the day, when first was a content director in a major market. The Breakfast show did a Christmas show on Christmas Day.

“I don’t know quite how all that fell by the wayside, but now the established norm is that everyone gets about 10 weeks annual leave for the year.

But, it’s now embedded in contracts. So, to rewind, that’s going to be quite challenging. But, it would be beneficial to have them on a bit longer.”

Nine Radio’s Greg Byrnes was keen to point out that his people were still on-air last week when most FM presenters had already gone. In any case, this year was different because three of the surveys were cancelled and his stars were happy to work through.

“We didn’t have to ask them, they cancelled (the survey holidays) themselves, which was great.  That just goes to show that they’re very much aware of the audience expectations. So, I don’t begrudge any of them having a five-week holiday this year.”

“It’s tough work. It’s a tightrope without a safety net. You’re engaging content 24/7, you can’t afford to take your eye off the ball. You don’t just come off air, and that’s it.”

“Yeah, there’s a couple of games of golf that are played from time to time, but consuming media around the clock is exhausting. They get invited here and their photos are in the paper and they’re on the telly. And then there’s the scrutiny now with social media. Everyone’s got a camera. You’re always on.”

At Nova Entertainment, Paul Jackson agrees that the top presenters are on a good wicket when it comes to time off, “Yes, they’re very fortunate. But equally, the work’s very hard with the amount of content that the radio shows here in Australia do get through as well as the activity beyond the shows that they do. So, I do think they’re pretty deserving of it.

“In my perfect world, though, we’d have radio shows still on now while schools haven’t broken up yet. Christmas time’s an important period of the year. I’d like to see that happen.

“And rather than come back in the middle of January, maybe we would come back at the end of January, once the school holidays are over and actually align more with people’s lives and the school run, if you like. So, I think we’ve got to tweak that. That would be about the right way to do it. But I certainly think that they all do earn the breaks that they get.”