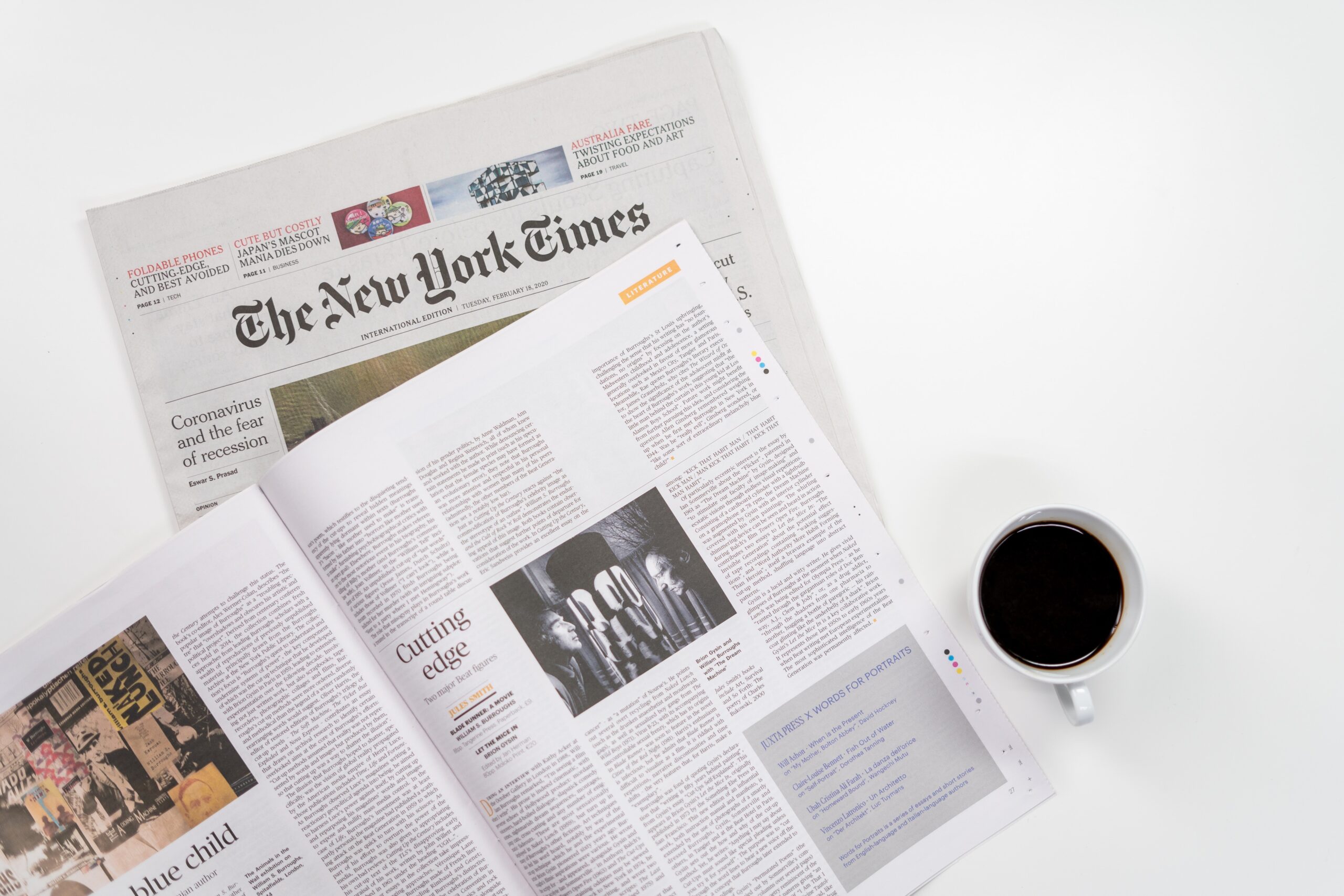 Burrowes is one of the founders of marketing and media company Mumbrella and is perhaps uniquely positioned to have observed the changing face of Australian Media over the past decade, Media Unmade is an observer’s view of the changing composition of media ownership in the period 2010 – 2020 – but it also highlights changing consumer habits that have underpinned these changes.

Newspapers have been facing a decline of readership and advertising, driven largely by ageing readership and the loss of traditional revenue streams (rivers of gold) together with the rise of digital consumption as a preference for consumers and marketers.

The dramatic fall of magazine numbers and readership is as much a commentary on ownership and mismanagement as it is a reflection of reader priorities.

In all this – there are some positive stories of resurgence although some, like out of home and movie have also been impacted by the impact of covid.

In television, Channel 9 emerges as a strong TV/Digital/Newspaper/Radio group while Channel 7 is in the process of reconstruction and re-focus while 10 under new ownership is now the Australian partner for the Paramount+  video streaming service

Media Unmade is a well-constructed, highly readable and interesting overview of the Australian media universe, however many of the lessons highlighted here are also being repeated in a number of countries.

In Australia, Radio is not without its challenges. In attracting ad share, radio is holding its own, but behind the scenes it’s also reinventing and restructuring as digital streaming and other audio challenge for listening time.

In the UK the BBC launched SOUNDS a couple of years ago as a way of consolidating its outputs into a single content aggregation. The success or otherwise of this is yet to be fully seen ..

What is clear is that the media landscape continues to evolve and change either leading or responding to changing consumer priorities.

Over the coming weeks we’ll be unveiling a new BPR International All-Audio project designed to shed light on what is happening to audio consumption that impacts radio listening and other audio consumption.