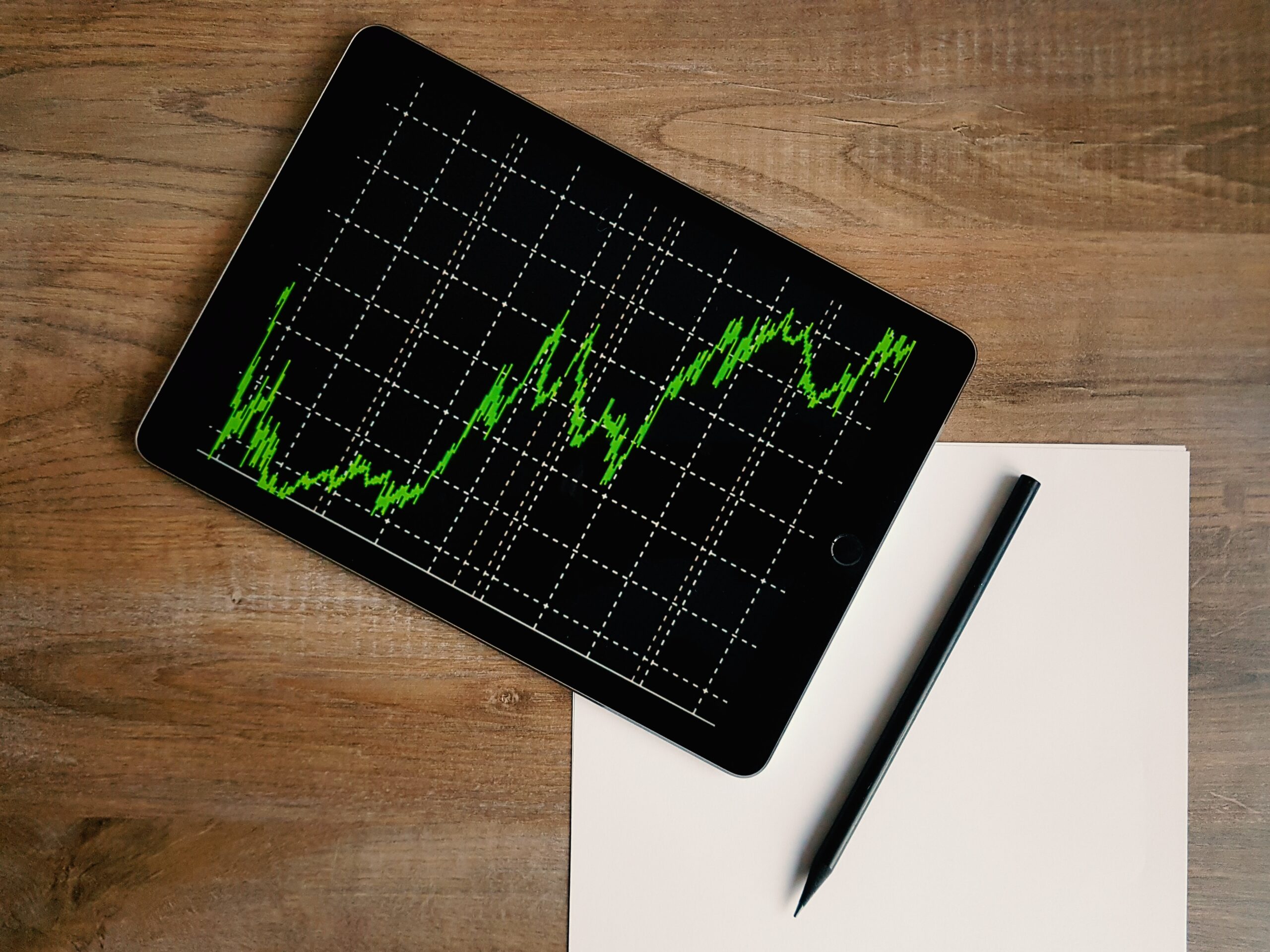 Commercial radio’s average weekly metro audiences have climbed by 7.1% in Australia to nearly 12 million people during the past four weeks, as coronavirus restrictions have eased, according to a GfK Radio Pulse e-diary survey released recently.

The research shows commercial radio listeners are up by 786,000 people per week, compared to the second official radio survey of the year that was released in April.

The survey was commissioned by CRA to provide data to the market while the official radio surveys are on hold due to the impacts of COVID-19.

CRA chief executive officer Joan Warner said the survey was good news for the industry. “Listener numbers increased throughout the day, with breakfast up 1.5%, drive up 5.5% and the afternoon daypart (midday to 4pm) attracting an average weekly audience of nearly 8 million people – the kind of figures usually reserved for breakfast.

“Listening at home continues to be well above trend. Nearly 65% of people listened at home each week and 59% listened in the car.”

The GfK Radio Pulse also highlighted a spike in weekend listeners, with commercial radio reaching a cumulative audience of nearly 10 million from Saturday to Sunday, a rise of 17% compared to Survey 2*.

The survey was in-field from May 17 to June 13 and each metro city saw increases in commercial radio listeners.

The GfK Radio Pulse involved a representative sample of 2,240 participants who reported their radio listening for each quarter hour via an e-diary using a computer, smartphone or tablet. This differs from the standard radio survey methodology, which comprises a larger sample size, with 70% of participants using paper diaries placed in households and 30% completing an e-diary. The official radio surveys will resume with Survey 6, which will be in field from July 26 to September 19, with results to be released on September 29.