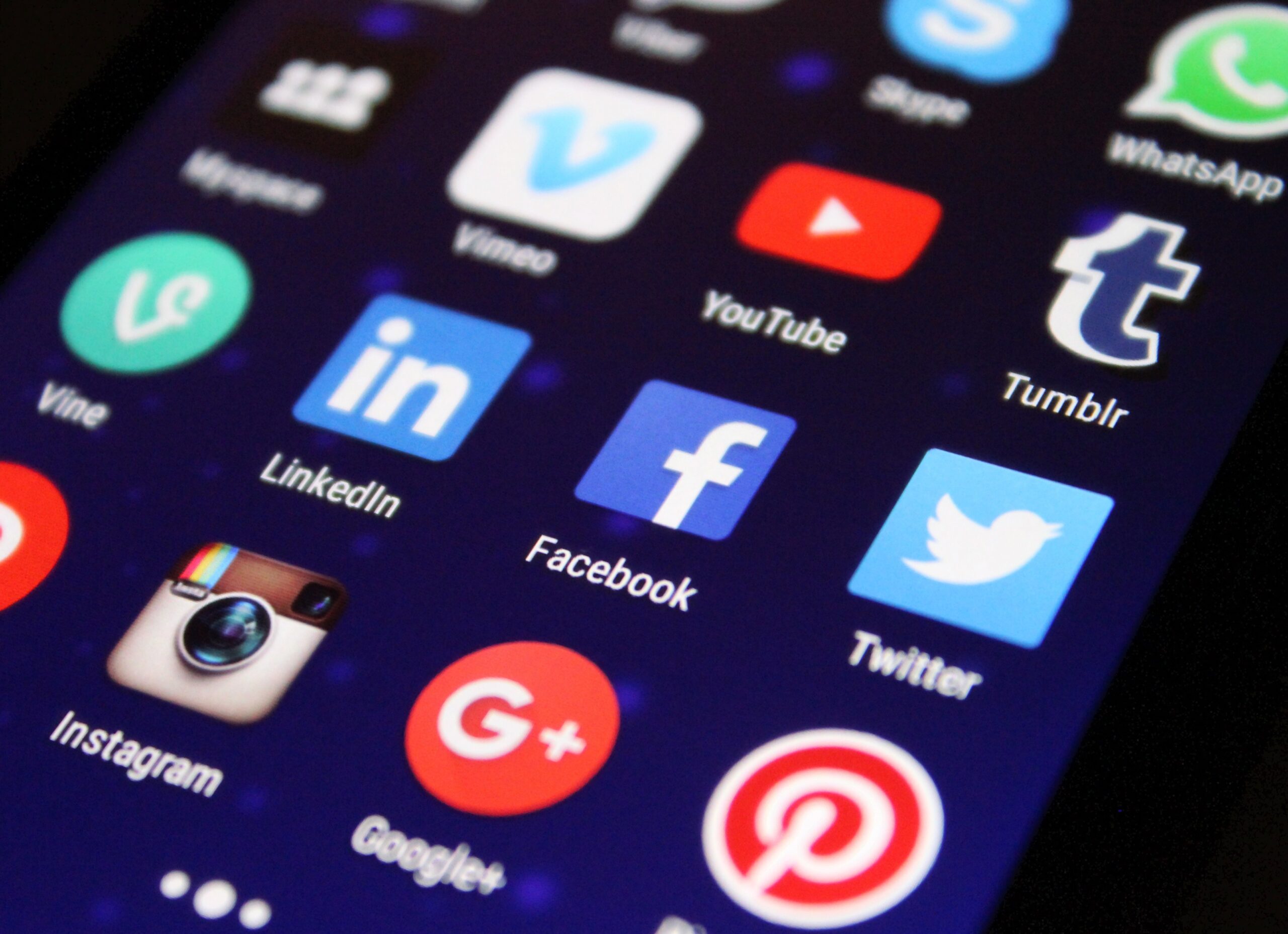 Digital Advertising Predicted to Bounce Back

Broadcasters are embracing digital like never before and for good reason – it is projected to be the fastest-growing segment of the ad market this year. But a new forecast from US ad agency Magna suggests some categories may deserve more focus than others since they will grow their digital spending more quickly than others.

Poised for a post-pandemic bounce back, Magna projects the travel category will increase its digital ad spending more than any other major category this year. It forecasts a 20% bump by travel firms. It also sees double-digit growth on the horizon for ad categories like pharmaceutical (+16%) and auto (+14) with smaller grow rates in the restaurant and retail segments, which Magna thinks will both see 7% digital gains this year.

“Compared to 2020, we see gains across the board,” said Luke Stillman, Senior VP of Global Media Intelligence at Magna. During an Interactive Advertising Bureau webinar last week, he credited faster-than-expected economic growth and vaccine rollouts, as well as government stimulus payments. “We see strength not just from those heavy digital ad spending industries, but also from those industries that aren’t quite as aggressive digitally and shrank or were weak in 2020,” said Stillman.

Magna expects two-thirds of brand budgets will go to digital media in 2021 and by 2025 it will rise to more than three-quarters. Stillman said the coming years will not have same growth rate as 2020 because pandemic-spurred behavioral changes will fade. “Digital spend is not losing momentum, and it will continue to see strong gains through 2025,” he predicted.

Even prior to the pandemic, Vincent Letang, Magna’s Executive VP of Global Market Intelligence, said they have seen the digital share of ad budgets steadily climb. “As digital outperforms the general advertising market, we’ve seen its share growing over the years,” he said. But last year brought a larger gain and Magna estimates nearly two-thirds (64%) of ad budgets are now allocated to digital media.

Magna calculates digital ad spending grew 12% last year but Letang said not all categories performed the same. The auto category cut its digital spending by 5%. Others had big gains including finance (+33%), entertainment (+29%) and retail (+18%). He said restaurants were up too, with a 47% increase in digital spending last year although he said it remains a relatively small category. “It’s a typical example of an industry that is traditionally lagging behind in terms of digital marketing usage, but in a year of COVID it was necessary to reach out to customers to promote pickup and delivery,” he said.

Yet Magna sees big differences in the way in which different ad categories allocate their ad dollars. For all of restaurants’ gains last year, the agency estimates just 28% of the category’s ad spending went into digital. That is below the 64% average across all industries.

Not surprisingly, Letang said technology was the most digitally focused with three-quarters of its marketing spending invested in digital last year. But with retailers more reliant on ecommerce than ever, it estimates two-thirds of retailer ad spending also was dedicated to digital. And nearly half (48%) of automotive ad dollars went online.

Letang believes that less data to leverage from online advertising has kept categories like pharmaceuticals and consumer packaged goods from shifting more of their budget to digital. “TV was so cheap last year and it can be a typical marketing reflex to concentrate on your core media type in times of crisis,” he added.

Magna last week announced an updated outlook for 2021 ad spending. It forecasts digital advertising will grow 12.5%, which is essentially the same growth rate as last year, with a projected $160 billion to be spent on digital media. Magna expects another 8.5% growth rate in 2022.

“We believe that for 2021 the same organic growth factors that made digital marketing and advertising so resilient in 2020, combined with the general economic recovery, will continue to fuel double-digit ad spend growth in 2021,” said Letang. He said some digital formats will grow at an even quicker pace, including digital video.