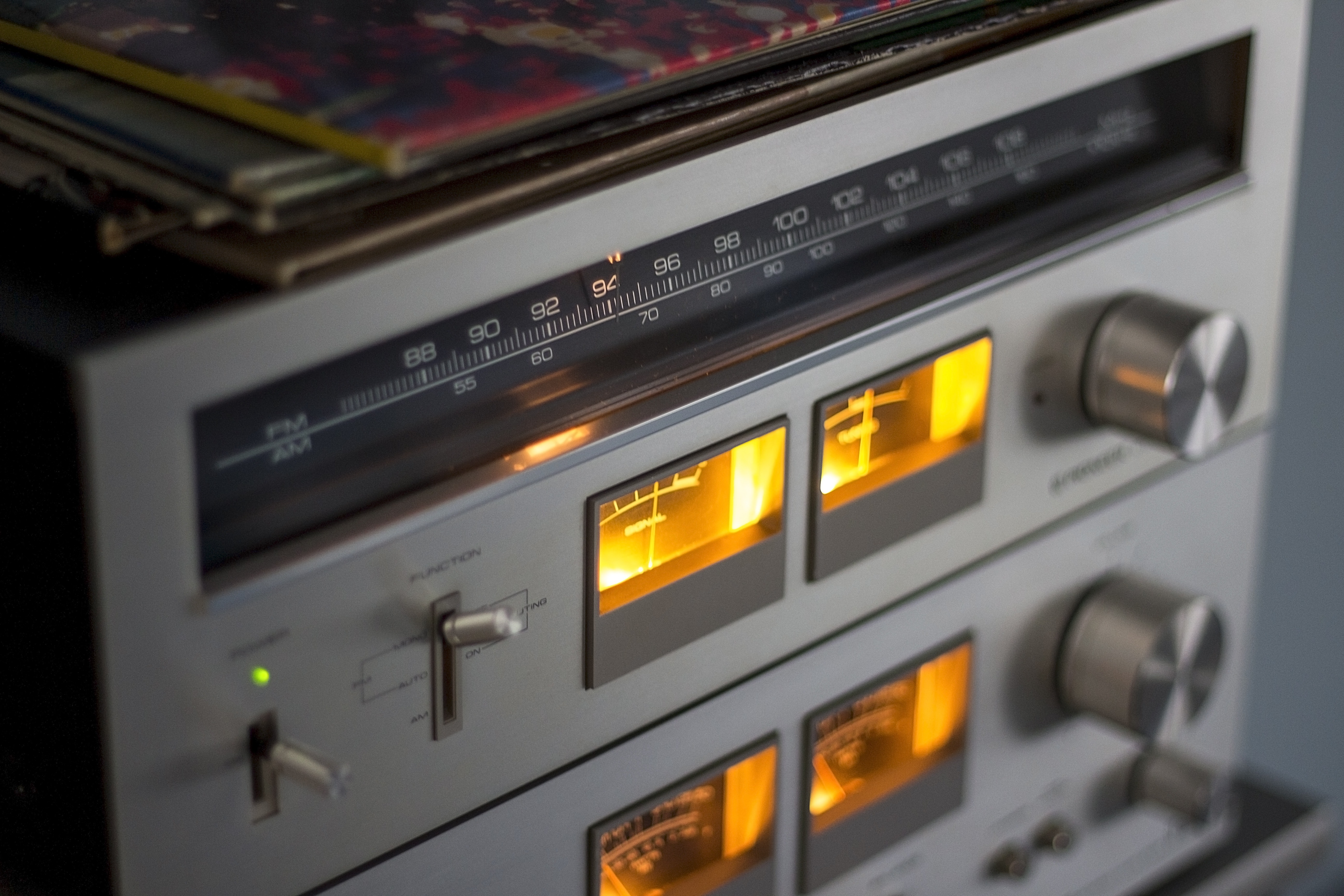 In today’s modern world – digital is no longer a question, a debate, or an argument.  It simply just IS. And radio broadcasters are now actively seeking solutions, strategies, and partnerships in order to reap the benefits, while not being left behind.

The same, however, is not true about the question and value of “local” and its importance to radio station brands.  As radio companies have grown bigger, achieving national scale, there is the obvious and understandable tendency to take advantage of the large “footprint.”

Many in radio aren’t sweating this, despite the fact their new competition is often national or global in scope. Spotify, YouTube, Facebook, and others rely on their millions and billions of users across the country and around the planet to create value for advertisers and marketers.

So, where does that leave broadcast radio?  As national business declines, and new media competitors swell, what options do more local stations have in order to remain vital and viable to advertisers and marketers?

Interestingly enough, there may be clues on the public radio side of the street. Many public radio operators have looked over their local landscapes and seen newspapers shutting down, local TV stations increasingly cutting back, and commercial News/Talk radio stations becoming ever more reliant on syndicated programming. That spells opportunity for hometown news organizations with the vision to fill the ever-increasing voice in local news coverage.

Over the past couple years, public radio stations that focus on news are routinely seeing record-shattering ratings. You can check your own local Nielsen report, and chances are good your local News/Talk public radio station is knocking down impressive numbers. In some markets, they’ve actually achieved #1 status.

Is that enough?  How can network shows fulfil local needs, helping public radio stations stand apart because of its community coverage and emphasis?

Well, research shows that coverage of the metro area matters – a lot – to public radio listeners.  A survey carried out by Jacobs Media last year revealed that nearly seven in ten core listeners agree or strongly agree with the sentiment that “One of public radio’s primary advantages is its local feel.”  These are good numbers, but in a perfect world, you’d like to see those “strongly agree” numbers look, well, stronger. And note on the slide below its Millennial’s who put the most stock in public radio’s local orientation.

That spells opportunity, especially in an environment where local TV news has deteriorated while hometown newspapers are shrinking or disappearing at an alarming rate.

Can radio fill that local void?

Many commercial stations are achieving immediate ratings goals thanks to syndicated morning shows and other personalities beamed into their markets from afar.  But the long-term health of the broadcast radio industry might just depend on doing a great job reflecting your neighbourhood, your town, your tribe, and the community where you live.

Local certainly does matter, perhaps now more than ever.