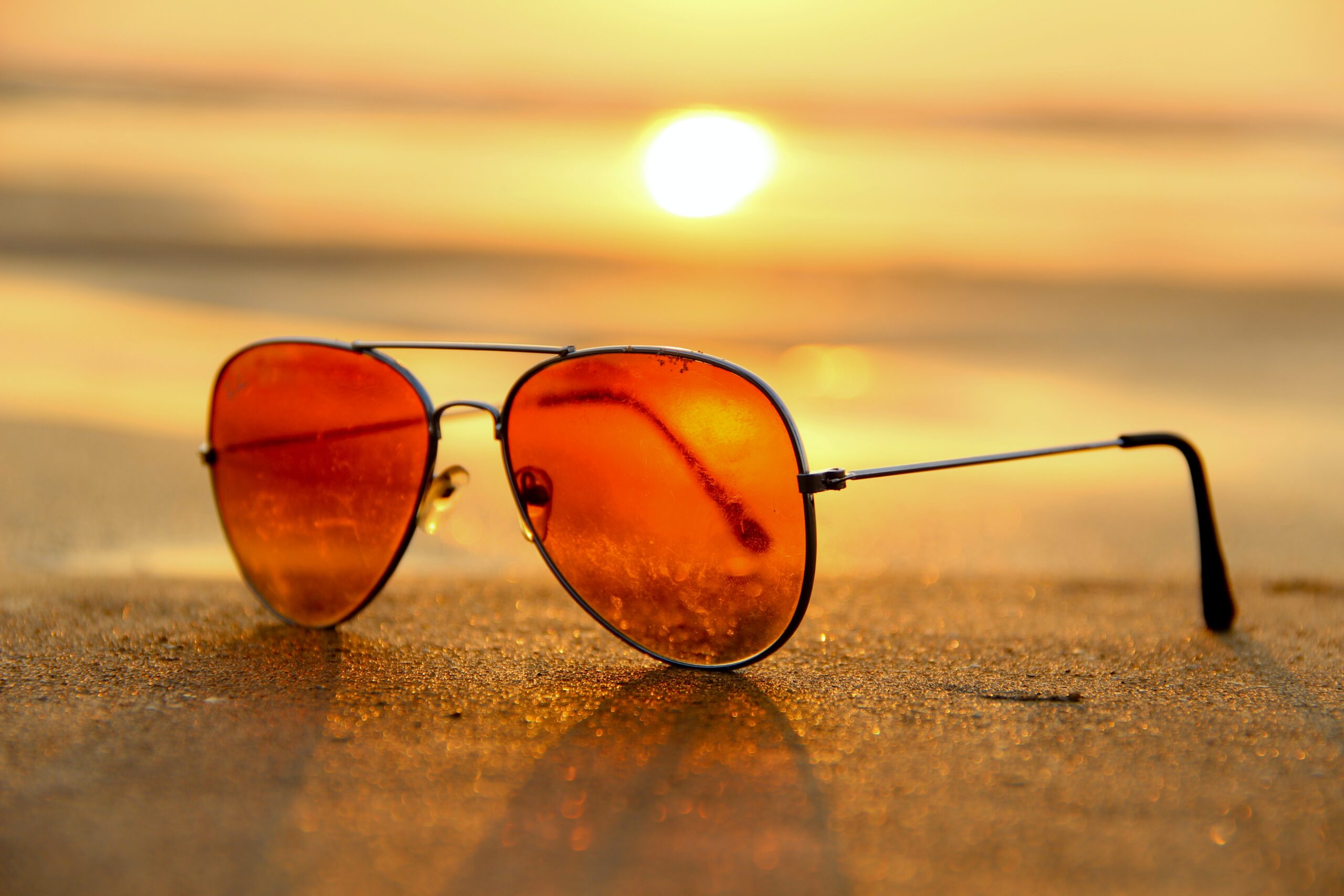 It’s ‘Song of The Summer’ Forecasting Time, But Older Titles May Be Bringing the Heat

While new songs from heavy hitters such as Harry Styles and Lizzo battle it out for this year’s “Song of the Summer” prize, the sun may not be shining as brightly for these candidates, with current music streaming continuing its decline. As catalog music has shown an increase in streaming since COVID, accounting for 70% of listening according to Luminate, streaming of current titles has fallen another 3.5% in 2022 to date.

Last summer, Dua Lipa’s “Levitating” and Olivia Rodrigo’s “Good 4 U” headed up the soundtracks of cookouts and car trips. And it’s quite likely both may still do so this summer: according to Luminate’s Mainstream Top 40 airplay chart including all songs new or old, “Good” currently ranks at number 24 while “Levitating” is at number 29.

Those aren’t the only songs maintaining a radio presence that date back to last summer or beyond. The Kid Laroi & Justin Bieber’s “Stay,” released in July 2021, has lived up to its title, now at number 15, while still in the top 10 is Glass Animals’ “Heat Waves,” which came out two summers ago, in June of 2020.

While a fresh crop of new songs from heavy hitters such as Harry Styles and Lizzo – along with rookies like Nicky Youre, with TikTok sensation “Sunroof” – battles it out for this year’s “Song of the Summer” prize, The Wall Street Journal’s Anne Steele points out that the sun isn’t shining as brightly for these candidates, with current music streaming continuing its decline.

As catalog music (defined as titles more than 18 months old) has shown an increase in streaming since COVID, accounting for 70% of listening according to Luminate, streaming of current titles has fallen another 3.5% in 2022 to date. “A combination of older streamers tuning in, younger listeners discovering decades-old hits through the explosion of social-video platforms like TikTok, and listeners turning to familiar tunes for comfort during the pandemic lockdowns all led to a rise in such nostalgia listening,” Steele says.

As a result, says Billboard’s Gary Trust, “It’s hard for any one song or one sound to dominate streaming like it used to be,” noting there are fewer consensus hits as the monoculture of decades past, where everyone looked to top 40 radio and MTV, has given way to more democratized, niche listening habits allowed for by streaming. In the process, Luminate Chief Executive Rob Jonas says, “The music industry and music fans’ understanding of what quantifies a hit song is evolving.”

Nonetheless, trying to predict what will be this summer’s “Levitating” or “Party Rock Anthem” remains a passion in the industry once Memorial Day passes. This year, according to long-time summer song forecaster Sean Ross, leading candidates for the honor include Styles’ current Hot 100 topper “As It Was” and Lizzo’s “About Damn Time,” with summer-themed songs such as “Sunroof” and Super-Hi & Neeka’s “Following the Sun” also mentioned.

On the country side, both Ross and Audacy Country Format VP Tim Roberts pick Kane Brown’s “Like I Love Country Music,’ as Roberts tells Inside Radio sister publication Country Insider that along with Dustin Lynch’s “Party Mode,” “those are two that kind of raised their heads.” As it stands, the heat is already on at country radio, with Thomas Rhett’s “Slow Down Summer, currently No. 1 per Mediabase. The question is, will the format produce another “Fancy Like”? Last summer, the Walker Hayes song’s dance video exploded on TikTok and propelled the song to the top of the Country Airplay and Hot Country Songs charts and to number three on the Hot 100.