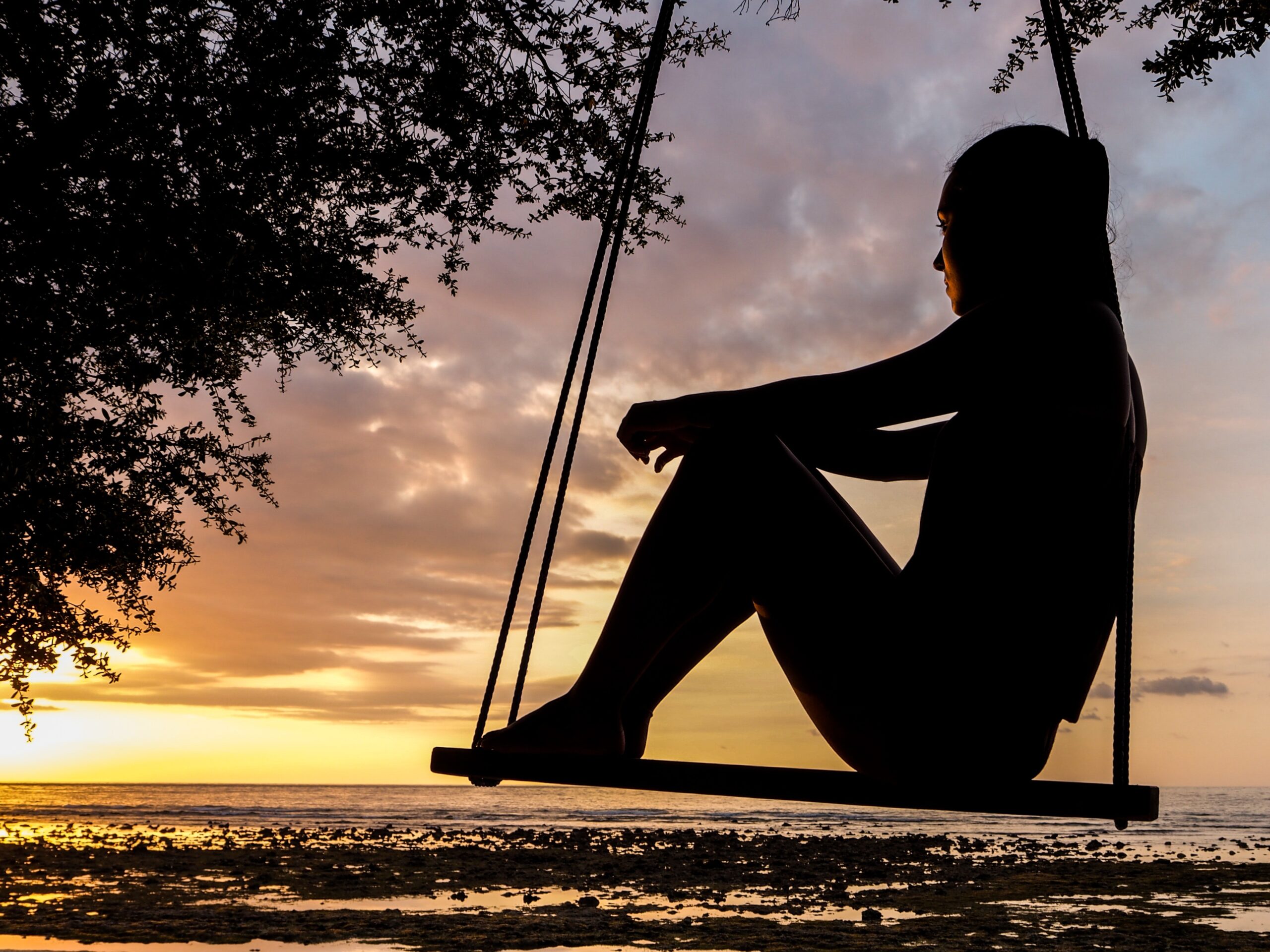 Let’s Not Forget Theatre of The Mind

It struck me recently that I do not hear much about radio’s ability to create theatre of the mind nowadays. When I started in radio “theatre of the mind” (TOTM) was one of the key concepts underpinning radio’s psychological advantage relative to visual mediums like TV and print. I recall lots of people talking about TOTM and it really resonated with me. It was the idea of radio’s ability to conjure vivid, limitless imagery in the mind of the listener through sound alone that really got me excited about working in radio.

One of the most famous examples of TOTM is War of the Worlds which was narrated and directed by Orson Welles in 1938 as part of “The Mercury Theatre on the Air” on the CBS Radio Network.  As it transpired many people who missed the opening of the show had the impression they were listening to an actual invasion by Martian’s, and it created a certain amount of panic in the community.  The subsequent publicity surrounding the disruption caused by the War of the Worlds Broadcast was the launch pad for Welles’s career at the age of 23.

So, what is theatre of the mind on radio?  It’s when you use words, music, sound effects and emotion to create imagery in the mind of the listener which transports the listener to another place or to visualise something you want them to see.  Conjuring TOTM is very much about using a relatable context rather than just facts. For example, 1,149 metres is a measurement most people would have difficulty conceptualising but if you tell them, it is the length of the Sydney Harbour Bride then they have a pretty good idea of what 1,149 metres looks like…they can see it in their mind.

TOTM is primarily about creating an emotional reaction in the mind of the listener.

Why is TOTM important? The more you can create an emotional reaction in someone’s mind, the more they remember what you said and who you are.  In effect, you “connect” with them better.

So, isn’t TOTM just story-telling?  Not necessarily, TOTM is how you tell it and most importantly, telling a story worthy of being remembered…but that’s another story.

Stephen Valentine Patrick William Allen (December 26, 1921 – October 30, 2000) was an accomplished American radio presenter, television personality, musician, composer, actor, comedian and writer. He first became a presenter on KFAC in Los Angeles in the 1940’s later moving to a nightly comedy show before joining KNX Los Angeles to present a nightly talk show. Steve Allen was the first radio presenter to ever take a microphone into a studio audience live and ad lib. Allen achieved national fame as the co-creator and first host of The Tonight Show, which was the first late-night television talk show.