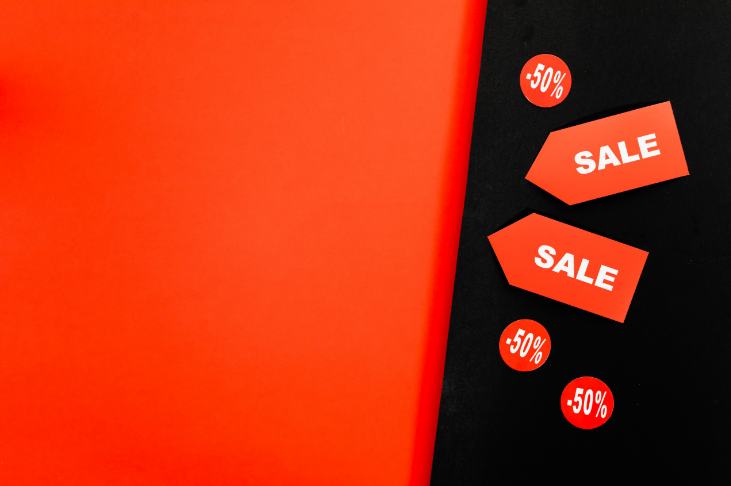 Radio Promotions That Didn’t Go According to Plan – Part 7

Radio stations are famous (well some infamous) for their April Fools Day stunts.

And so it was for Radio Windy (now The Breeze) based in the capital of New Zealand, Wellington.

The promotions department at Radio Windy came up with what they thought would be an hilarious April Fools Day promotion.

The idea was that the Inter Island Ferry linking the country’s North Island to the South Island would be running free joy rides on April 1.

Now the catch was that these joy rides weren’t starting from the ferry terminal but from the large international dock where the cruise ships departed.

This was a big event (if it were actually going to happen).

The promotions team and a few of the presenters were there at the international dock ready to greet the gullible listeners with some free giveaways and a big April Fools day joke sign.

It was a great laugh……. until a bus turned up full of disabled children who had travelled over two hours to be there.

Of course the local paper, television stations and radio competitors had a field day.

The promotions manager kept his job……well “a” job…. he was quickly dispatched back to the copy department.