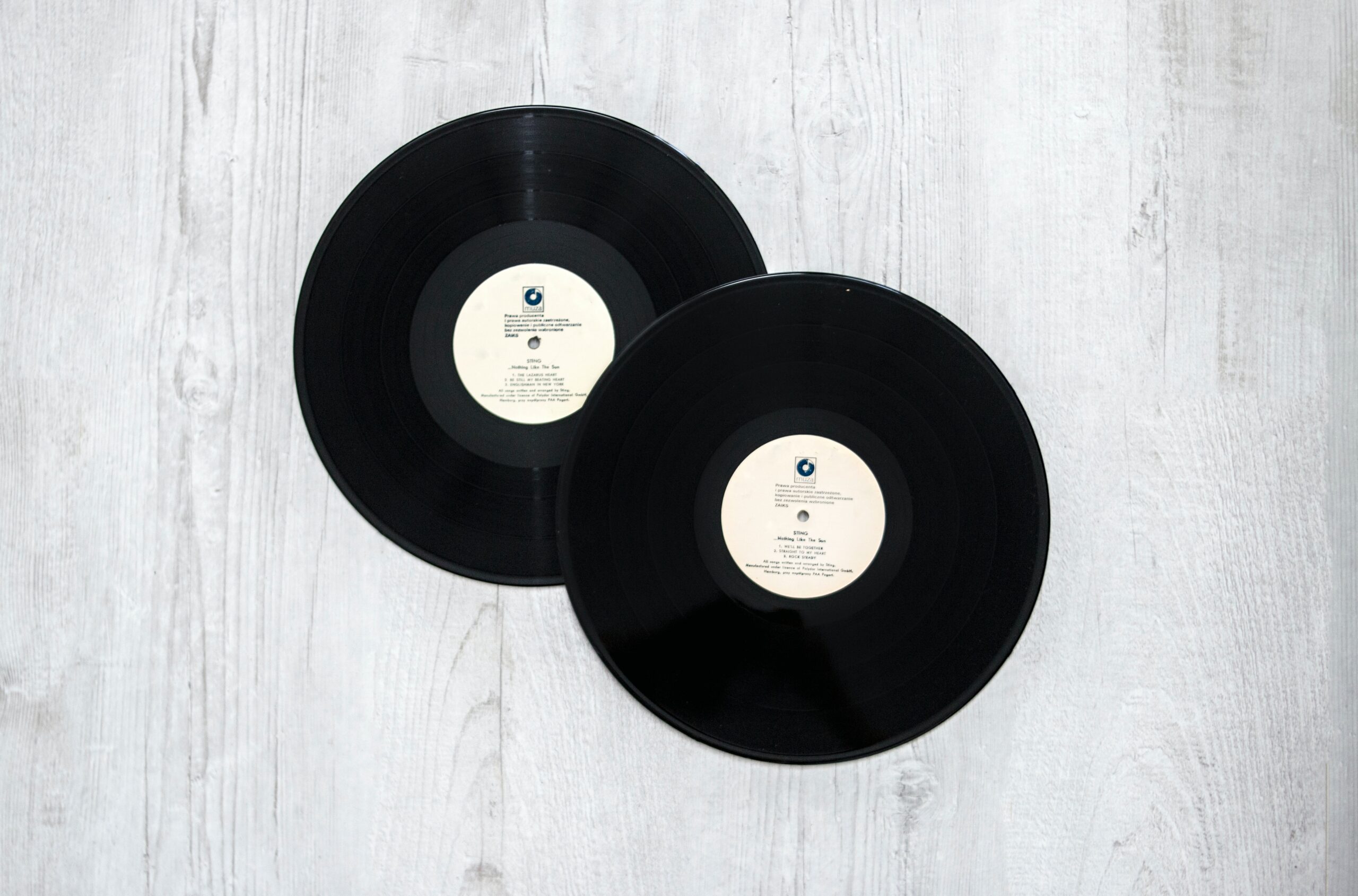 Radio: Still Very Much in The Music Game

BPR’s All Audio mapping studies conducted in various markets across the globe in recent months reveal that music plays a significant role in why listeners return to radio from other forms of audio, particularly music streaming services.  This may seem extraordinary to some however the reality is that listeners can become just as disenchanted with music streams and their own playlists as they might with music on a radio station.  While the principal reasons listeners leave radio for other audio are generally music related, a significant proportion of listeners return to radio for a music related reason.

Statistics from 7 markets reveal that amongst those radio listeners using other forms of audio, on average; around 40% leave radio for a music related reason.  When returning to radio around 24% report a music related reason behind their motivation.  Figures for individual markets, demographics and format styles can vary quite a lot however the pattern remains the same.

Radio is certainly distinguished most relative to other audio by personality, localism and news/information but music still plays a pivotal role on music radio stations.  People prefer to be entertained rather than entertaining themselves and in this respect listeners often mention that they prefer the “mix” of music offered by radio.  Managing your own music choices via other music platforms can be fun but after a while it can also be like wrapping your own Christmas presents.

As a result of these findings it is clear that music radio stations offering the optimal selection of music (mix) to their target audience has never been more critical.  There is great opportunity in getting it right and a world of pain in getting it wrong.  Strategically focused music testing is now likely more important than it ever was in the past!