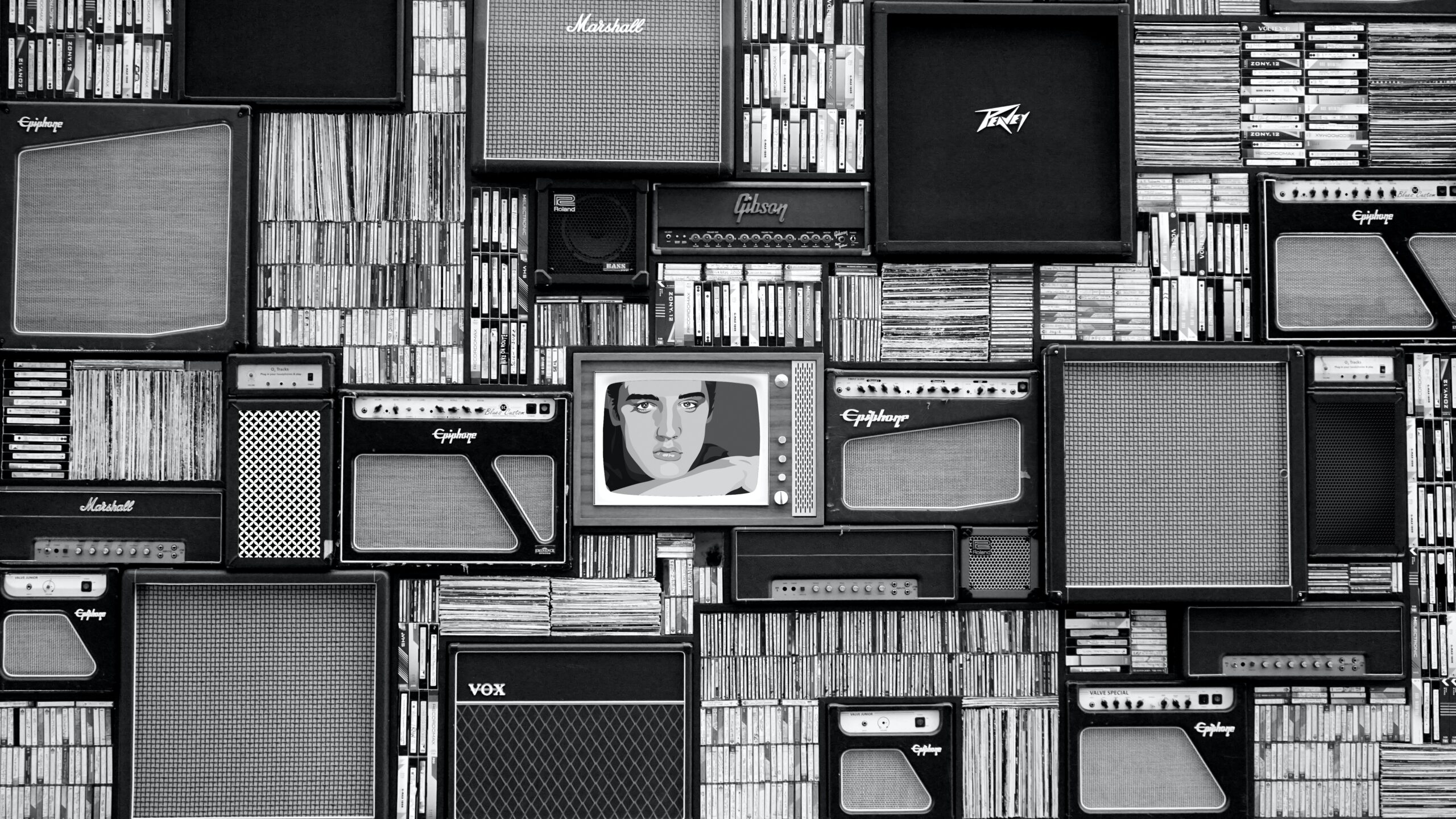 Radio’s Back to the Future Moment

One of Radio’s unique benefits is localism…. local branding and local focus. Radio stations named after local landmarks, cities and regions are often lost in the rush to adopt corporate branding. The most important part of this is whether the gain for the corporation is greater than the loss of the local relationship.

Like many industries, the evolution and growth of media and radio follows a fairly predictable pattern.

Starting from small beginnings, a single station in a single market builds relationships, brand value and an audience. At some point along this journey, the company focusses on a path to growth building a stronger brand joined together by listener and advertiser loyalty.

Because the entry point for Radio and television ownership is limited by regulation – licenses approved or bought subject to regulatory approvals. Over time, strict ownership regulations have been relaxed and industries move from a highly regulated stage to an unregulated one.

Deregulation often sees the emergence of companies whose primary goal is to build scale through acquisition.

Building business via acquisition has enormous appeal – one of which is to enjoy economies of scale (sharing resources in making products and selling them) – we see this working in industries like hotels, travel, airlines banking, brewing and media… the consolidated business enjoys the simplicity of a single brand that can be accessed almost everywhere. Think Sheraton Hotels, etc.

Radio has its own examples where the corporate need has undermined listener connection – in this process, personal connection is replaced by corporate ‘product-isation’…  as an example, in 2015 iconic contemporary music station B105, (where the B stands for Brisbane) became Hit 105 broadly coinciding with loss of market leadership …. In 2020 B105 was brought back. More recently Sea FM on the Gold Coast has re-appeared.

In the UK ‘local’ radio station names were superseded by National brands – locally named stations becoming Capital or Heart, Hits or Greatest Hits. Good for national revenue but bad for local listener connections. According to a recent Ofcom report, consumption of broadcast radio continues to decline in the UK, are these connected?

There are many examples just like these where the relationship is lost sometimes forever and often for dubious corporate gain. So, before you take a decision to drop, change or modify successful branding that could change the relationship between you, your brand (and your career) stop for a moment and consider whether there is a benefit to your listeners that will be clear and beneficial.