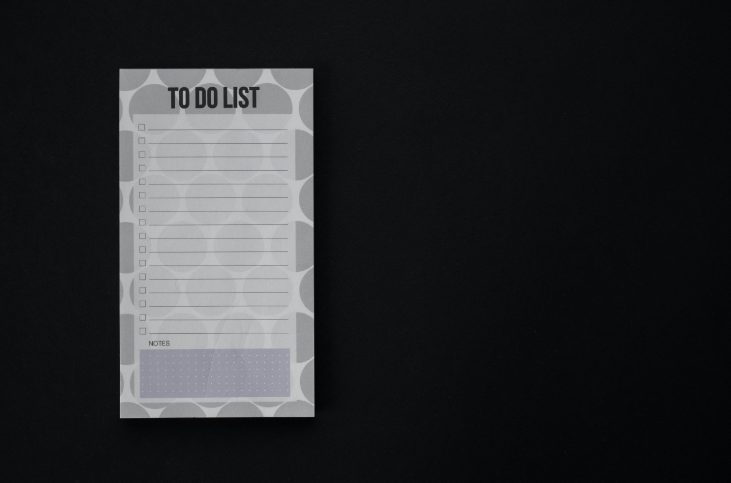 Radio stations often approach a promotional activity, particularly a contest; as a stand-alone event, sometimes completely disconnected to everything around it. The contest will appear out of no-where annoying those listeners not into contests and then disappear following the contest pay-off potentially annoying those listeners who enjoyed listening to or participating in the contest.

The best promotions are those that involve the audience in their creation. Consider ways to involve or create the perception that listeners had an influence in the promotions theme, cause, prizing, rules, twists, or even final judging.

Do not reveal everything at once. Have a plan to progressively release more detail and new ideas in the lead up to the promotions launch. Also, one of radio’s great strengths is its ability to stimulate the imagination through “theatre of the mind” take every opportunity to use sound to achieve this.

Spare no effort in making a big noise and gaining as much exposure as possible for the launch of a promotion. Even a simple cash contest can have an event supporting its launch such as a publicity shoot of a bank manager and guards escorting the money to the radio station. When thinking of launching a promotion consider using famous people, places, and dates.

Keep it simple. Sometimes promos with complex production values can be loud and confusing to the average listener. What a listener cannot understand quickly becomes wallpaper or a turn off. A good tip is to produce your promotional announcements then play them to a random group of people in the street. Do not wear station logos. Ask them four questions after you have played them the promos:

If all the people cannot answer the four questions, go back, and simplify the promos until they can. Never under-estimate the number of listeners who just do not get the message.

Introduce some unexpected twists through a promotion to spike awareness. This will renew interest in the promotion and freshen the sound of it on-air.

The culmination of a promotion should be designed for maximum impact. Too many promotions “fizzle” rather than “sizzle” at their conclusion. This is often because the staff at the station has become tired of the work involved in executing it and cannot wait for the promotion to finish. To ensure this does not happen plan a spectacular finale. Think about holding a staff meeting the night before the promotion finale to wind up staff energy and enthusiasm.

Having gone to all the effort and commitment involved in setting up and running a major promotion, consider what opportunities exist to keep the awareness momentum going in the form of a spin-off promotion or new benchmark.

The trouble with a promotion that has a single winner is that you also create a lot of losers. Look at every opportunity to recognise, reward and thank everyone who participates or attends.

And finally, never forget about the listeners who may not be interested in your promotional activity or prize. Generally, this will be the majority of your cume.  What-ever you do, make it entertaining to the casual listener and not just about a prize.