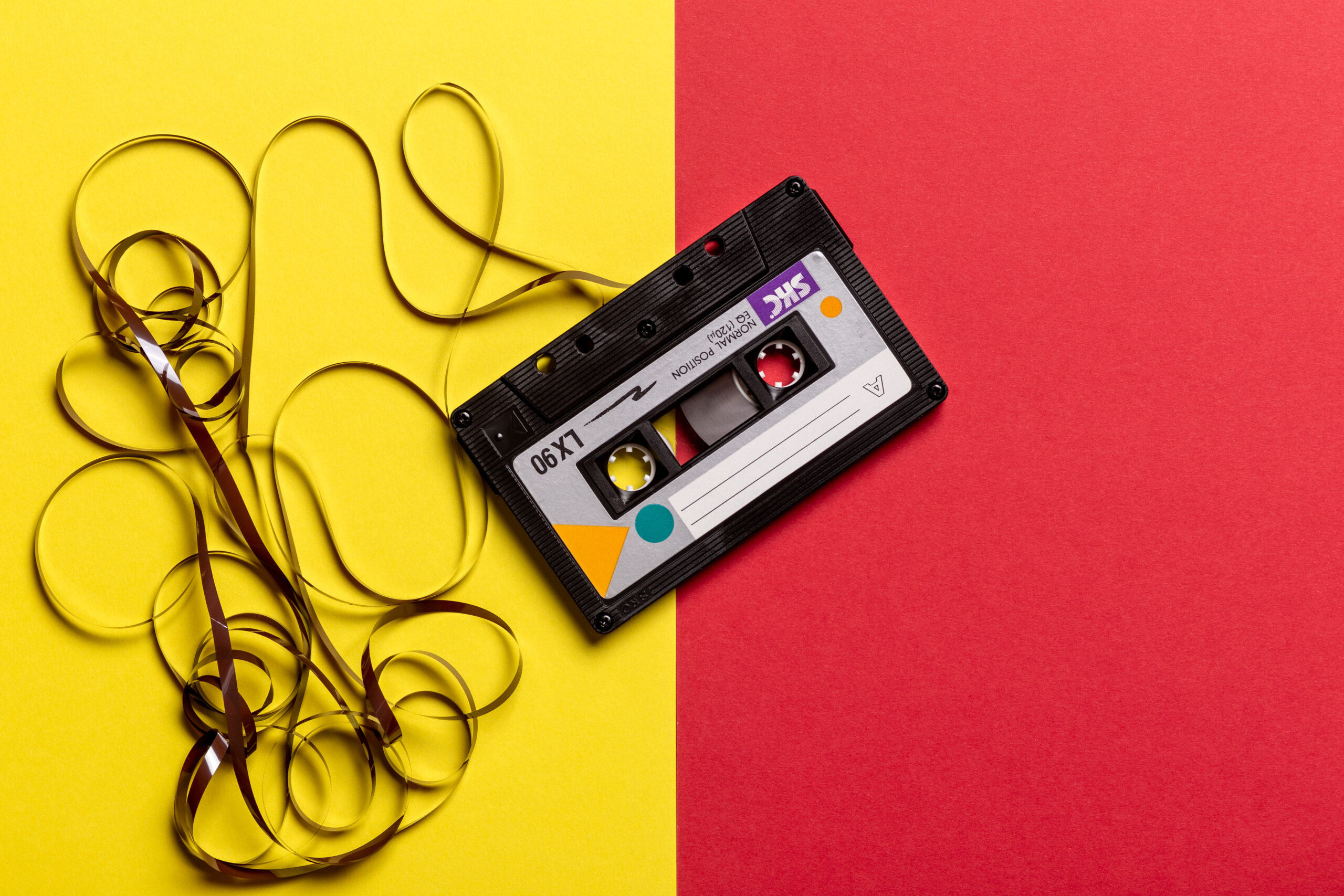 The Listeners Say I’ve Got a Music Repetition Problem

Another question we ask in BPR Strategic studies concerns the perception of repetition……which station plays music that is too repetitive – they play the same songs too often?

Now, let’s get one thing straight…. repetition isn’t all bad. A station has to play the hits to be successful and irrespective of what format you’re in there are only ever a finite number of TRUE hits. In a competitive Classic Rock battle do you want to be the station that NEVER plays Stairway to Heaven?

Getting back to the Strategic study…. the results reveal that your station’s music repetition score is higher than ideal. As the program director, your first thought is that the rotations are too tight on some categories.

Now that may be the case……. however, given that BPR provides consultancy services to over 200 stations across Europe, Russia, the Middle East, Ireland, South East Asia and Australasia, our insights reveal there can be a variety of factors at play that can impact listeners’ perceptions of music repetition  ……and the cause may be more than the rotations alone.

If this sounds like the market in which you are competing, you need to manage the music product extremely carefully and on a daily basis but until a competitor changes format a lot of it is outside your control.

Sometimes a listener will think that a station has high repetition because the songs SOUND the same……too many slow tempo songs scheduled back to back, poor artist separation, too many songs from the same genre scheduled in a row, too may songs by the same artist in the universe…..all these can create perceptions of repetition even for stations that have a broad and largely unique universe. Listeners are very habitual in their listening patterns……. the same song coming up too often at exactly the same time will create perceptions of repetition. In the 1960’s, a music scheduling rule came into play that one should never schedule two female artists back to back….the reason was that there were a lot of “all girl” groups at the time (the Ronettes, The Shangri Las etc) that all sounded the same and the songs had similar production values. In the mid-90s, the rule was applied again by successful CHR stations given the proliferation of “boy bands” in the charts.

All of this is within your power to prevent. Ensure you have strict music scheduling rules in place and that they are adhered to.

Again, this is within your sphere of influence. What’s that you say….”we don’t have any music research?” Then find the budget and do some…otherwise you are flying blind.

One thing that I hate to hear on air is a music demonstrator followed by a song the hook of which was in the demonstrator……. if the hook of The Weeknd’s “Blinding Lights” is featured in the demonstrator NEVER EVER play the entire song after it. Furthermore, ensure that you either have a reasonable number of demonstrators or refresh them frequently. For example, if you only have four three-song demonstrators and you schedule them hourly, the listeners will hear the same group of the three hooks six times a day. So not only will they hear the actual song in its entirety many times a week, they’ll the hook 42 times in the same week!

Yes, this is another element within your control.

When evaluating music repetition scores in your strategic study always look at both what the market overall is thinking as well as what your P1’s and the P1’s of your format competitors think.

If the score is high certainly look at your song rotations but also investigate further for other possible causal issues.

Use monitoring services to check just how much crossover your station has with your competitors. Conduct a weekly audit of song plays. Check logs every day to ensure that all scheduling rules are being applied ….. genre and tempo balance, artist separation, song/artist placement. Go through the research…… make sure the audience loves each and every song you are playing. Ensure your music demonstrators and other imaging aren’t contributing to the perception of repetition.