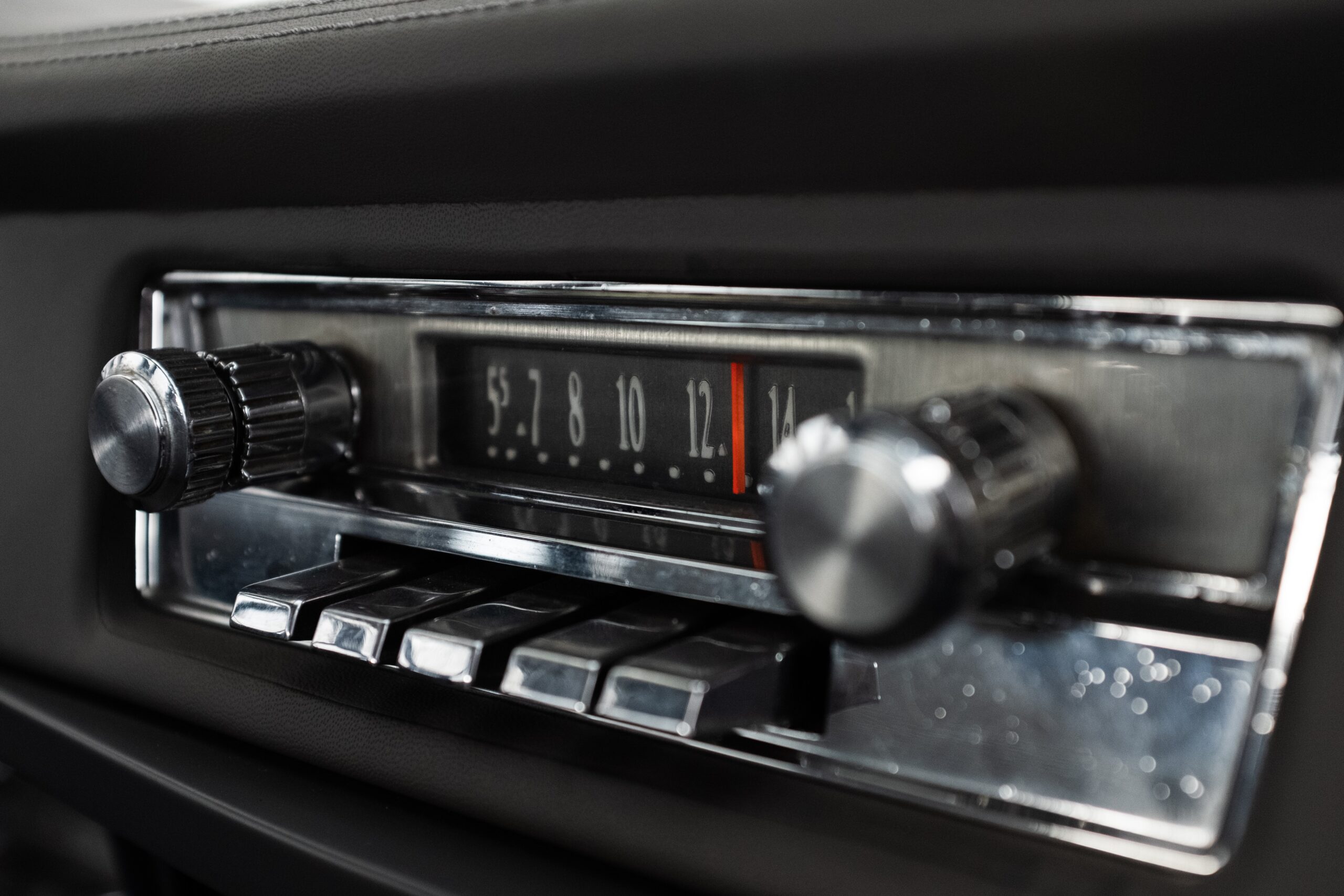 Wouldn’t you like to know what your target audience is really listening to? Traditional radio ratings services measure just one thing – radio listening. That was fine in the days when radio dominated the audio listening landscape. However, as times have changed, audio usage measurement has not. Podcasts, streaming, You Tube, downloaded music and audio books now account for a huge amount of audio usage. (We include You Tube because many people listen to music via You Tube but do not necessarily watch the videos even when they are available.)

The days when “the competition” was coming mostly from other local broadcast radio stations are over. Today, competition from non-radio audio services continues to eat up more and more of the listening time once dominated by radio.

Television viewing habits have also changed. TV broadcasters are well aware that their viewers are using a wide variety of video sources. Nielsen Research in the US is now refining its television ratings service to cover the entire range of video consumption. The so-called “single measurement solution” has taken hold because advertisers are demanding a more complete picture of their target audience’s video consumption habits.

This begs the question: Why not radio? How can radio broadcasters compete against other audio media if they do not even know what their target listeners are really doing with their media consumption time? A recent article in the BPR Newsletter reminded us of the famous quote by Sun Tzu that says “know thy enemy.” Those do not know their real competition are at a loss to effectively compete with against them.

A key issue in the 21st century is knowing who your competitors really are.  Debate about radio survey results often involves discussions about which stations gained and which stations lost.  People will say that station X lost audience to station Y.  This may be true in terms of the relative distribution of radio listening as measured within the radio listening box but that does not necessarily mean that station X actually lost listeners to station Y.  BPR’s All Audio studies reveal that many radio stations, especially music stations, are competing a lot more with other forms of audio than other radio stations.  Much of the statistical movement we see in radio surveys has nothing to do with an exchange of TSL between radio stations but rather between a radio station and other forms of audio.

Fortunately, there is a solution to the question of radio vs. non-radio audio sources. BPR’s All-Audio Measurement program provides a wide range of insights into audio consumption in any given market. Here are just a few examples:

If you or your station would like to enquire further about BPR’s All-Audio Measurement Program please contact us at info@bprworld.com