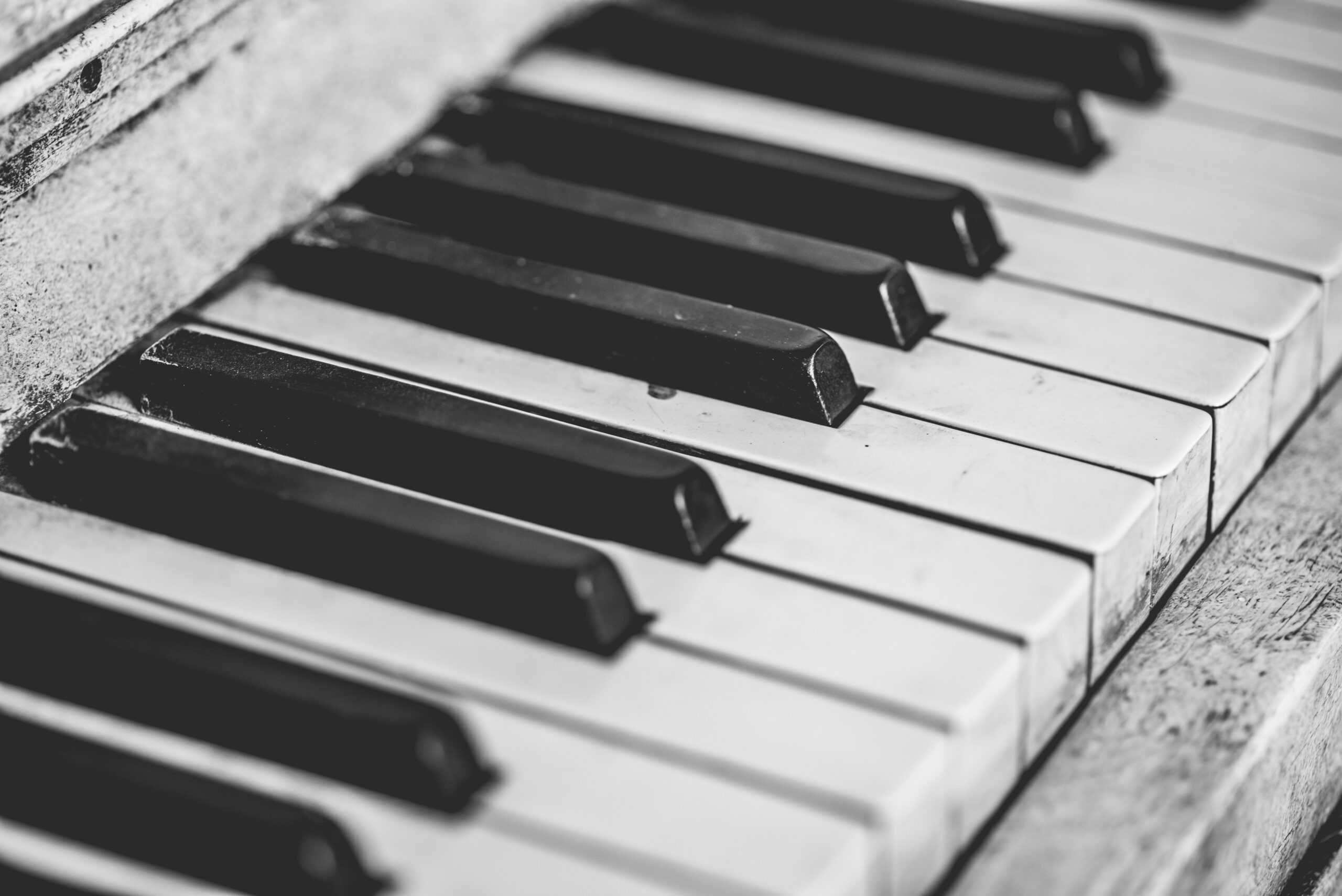 “Those Oldies but Goodies Remind Me of You”

What is an oldie?

This is one of the most commonly recurring questions facing music radio programmers. It is so easy for us to fall into the trap of thinking that the songs we once considered to be recent have become “oldies.” Time has a habit of fooling us. We are often unconscious of the passing of weeks, months and years. Could it really be 2020? Are we really 20 years into the 21st century? The older we become, the easier it is to think that things that happened 10 or 20 years ago were recent events.

Oldies are relative to one’s age and, in turn, one’s generation. An interesting phenomenon occurs when you ask someone when was the time in their life that the best music was created. The majority of people will tell you that it was the music that came out when they were between 15 and 25 years old. The songs that they remember from those years are usually the ones that they cherish the most. They are the songs that they associate with pivotal events of that era.

One of the reasons that songs heard between the ages of 15 to 25 years have such a powerful impact on people may be related to the fact that these years are critically important to one’s development intellectually, emotionally and socially. Few people are the same at 25 as they were at 15.

This explains why for 20 year old listeners, there are virtually no oldies. Their music tastes are almost completely contemporary. They may know of songs from the past but they have little passion for them.

So, the next time you promote your station as playing the best of old and new music, consider how that message is being interpreted by your target listener.