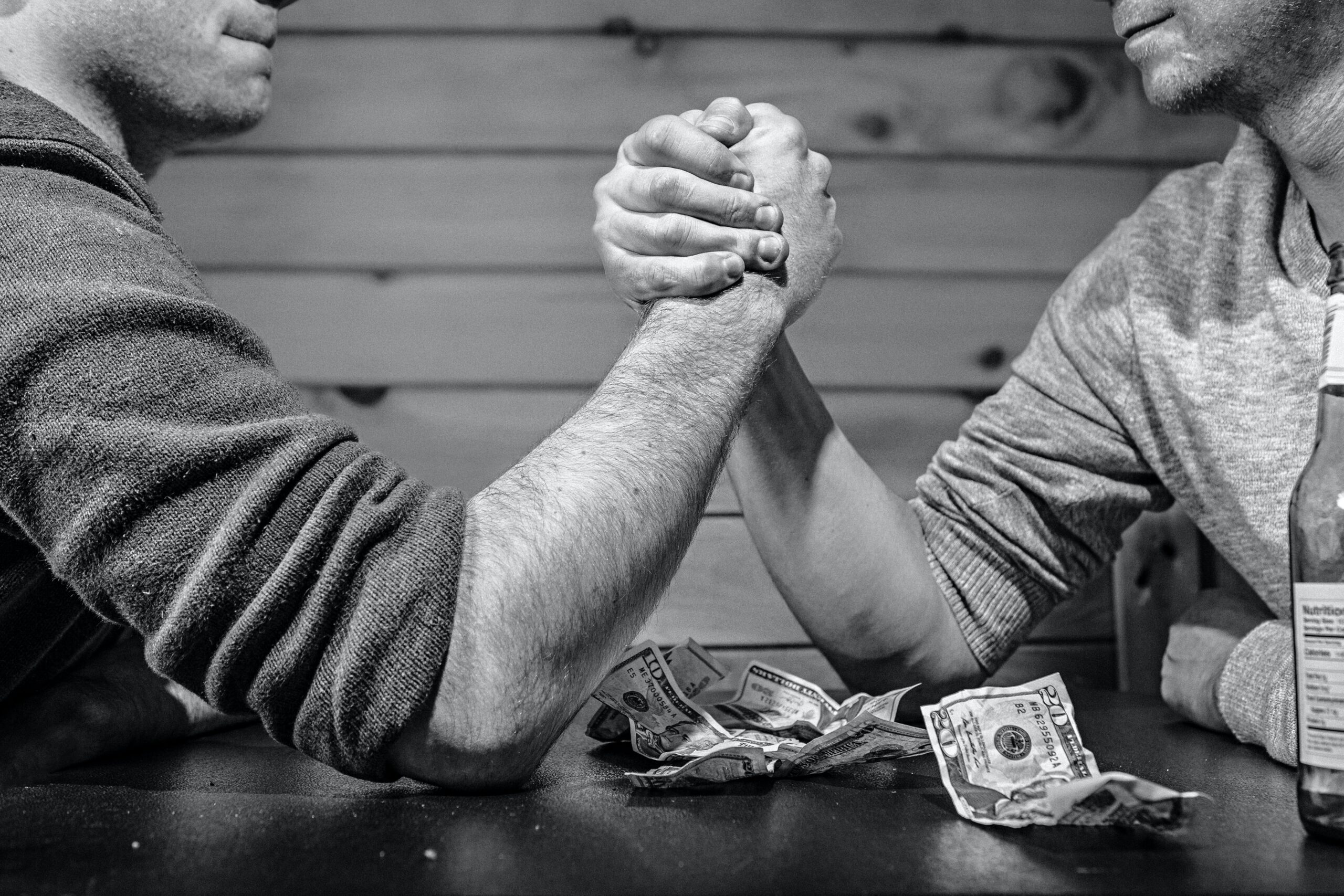 Who Are You Competing With?

If you think of your competition as merely the other broadcast radio stations in the market, you are missing the big picture. With each passing year, radio’s competition from non-radio audio services is increasing. No format is immune to this trend. With the expansion of the digital communication world, our listeners are constantly drawn to and occupied with other media. This impacts not only music stations but news and talk formats as well.

Industry veteran and All Access President Joel Denver recently spoke with Bob Pittman, CEO of iHeart Media. In a discussion about the future of radio, Pittman made clear the dilemma radio operators are facing when he said, “You use the word Radio, Radio, Radio.  I do too.  It’s a habit.” He then cited the younger generation’s perception of radio, “When you do research on young people, they’ll say ‘why are you calling it a device?  It’s a thing. That’s just one place I get it.  I actually will get in on my phone, and I get it on my video game machine’.”

The message is that younger listeners consider radio to be simply one of many audio sources. They consider traditional radio sets to be just one of the ways to hear our broadcasts. For them, radio is just a device among many. What matters to them is the content, not the device.

So, what does this mean for our business? The fact that radio can be accessed on various electronic devices means that we are now competing with all of the readily available digital audio services. In the past, the alternative to listening to one station was to simply switch to another station. Today, the alternatives extend far beyond our broadcast band radio competitors.

Stations that rely on music as their primary programming material now compete with digital streaming services of all kinds. Additionally, listeners can access their own downloaded music on smartphones, tablets and computers. There is a streaming service for every musical taste from Hip Hop to Classical. In many cases, music streaming services offer multiple styles of music each of which can be programmed far more narrowly than any broadcast station. Even in the largest markets, a niche station that exclusively programs electronic dance (EDM) or early jazz would probably not be viable. However, as digital streams, such styles would have a good chance at building an audience large enough to justify the format.

News and talk formats now have competition from a variety of digital sources, most notably podcasts. It is now possible to find a podcast devoted to one’s most esoteric tastes and interests. Services such as Google News are regularly updated and easily accessible on smartphones, tablets and computers. A recent study by Pew Research reported that 80% of people in the US get their news from digital sources. Most newspapers and television news channels have their own on-line news services. Digital newspaper subscribers are rapidly surpassing subscribers of traditional newspapers. The futures of the Frankfurter Allgemeine Zeitung, The Daily Mail and The Sydney Morning Herald are digital.

Radio still has unique features that are difficult for other media to copy. Localism is high on the list. Radio stations have the ability to relate to their community in real time. Popular personalities and programs exclusive to your station are also a major source of differentiation.

It is now easier to listen to radio than ever before. Listeners can access your station across a wide range of devices. Radio is more portable than before. We can now listen to radio while jogging or working out at the gymnasium. Radio still has an important role to play in people’s lives. Let’s just stop thinking about it as “radio” but rather as locally-based audio content providers attuned to the particular needs of the listeners in their broadcast area.