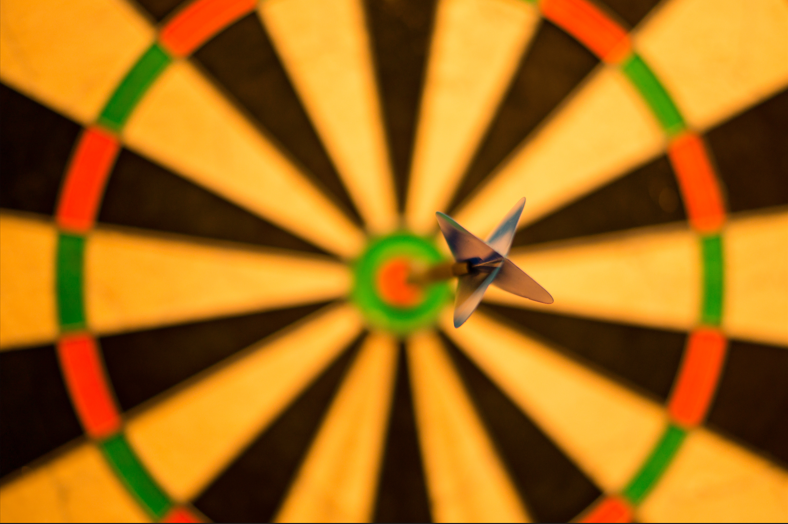 Who Exactly Are You Targeting?

A lot of radio station tactics are “hit & miss”. When tactics deliver a result there is general celebration. When they are not successful there is a tendency to look for excuses to rationalise why the tactic didn’t work.  The reality is that the issue is rarely the idea. It’s usually about the execution and/or who the intended target was thought to be.  If there is not sufficient definition of who you are targeting and what their motivational triggers might be then programming tactics become an exercise in throwing an idea against the wall and hoping it sticks.

Mood, motivation and brand affinity are much more accurate ways to describe the various “tribes” that listen to your radio station at various times for various reasons.  The key issue is sorting the wheat from the chaff so tactics can be focussed on those people who offer a tangible opportunity of conversion and/or greater usage of your radio station.  The fact is not all P1’s are the same and not all P2’s are the same.

Within the cume audience of a radio station there are 6 primary tribes:

P1 Cool.  These people represent a tribe with either relatively low attachment to radio itself or in some form of transition with your station, either newly arrived and discovering you or slipping from you because you are doing something which is starting to annoy them.  Your image trends with this tribe provides an early warning of where you are falling short of expectations.

P1 Brittle.  These people are on the brink of changing their listening preference to another radio station.  Something you are doing has specifically disenfranchised them or they were never particularly loyal to begin with.

P2 Fans.   These people love a particular thing about your radio station, generally it will be your music.  The reason they are not P1’s of your radio station tells you pretty much all you need to know about where your primary point of competitive stress is.

P2 Interested.  As with P1 Cools, P2’s Interested are generally in transition.  They can be a very important tribe to understand if they represent a big chunk of your cume.  P2 Interested are often using your station on weekends and offer additional TSL opportunity if you have the right message for them.

P2 Ambivalent.  These people have a very low attachment to your station and are likely sampling you for one particular thing like a contest, a late-night program or a weekend feature program – at best.  There is generally very little to be gained by throwing resources at this tribe.

The needs, motivation and behaviour of your 6 cume tribes can be surprisingly different which explains why tactics targeting a broad P1 or P2 assumption can sometimes be ineffective, particularly in highly competitive markets.