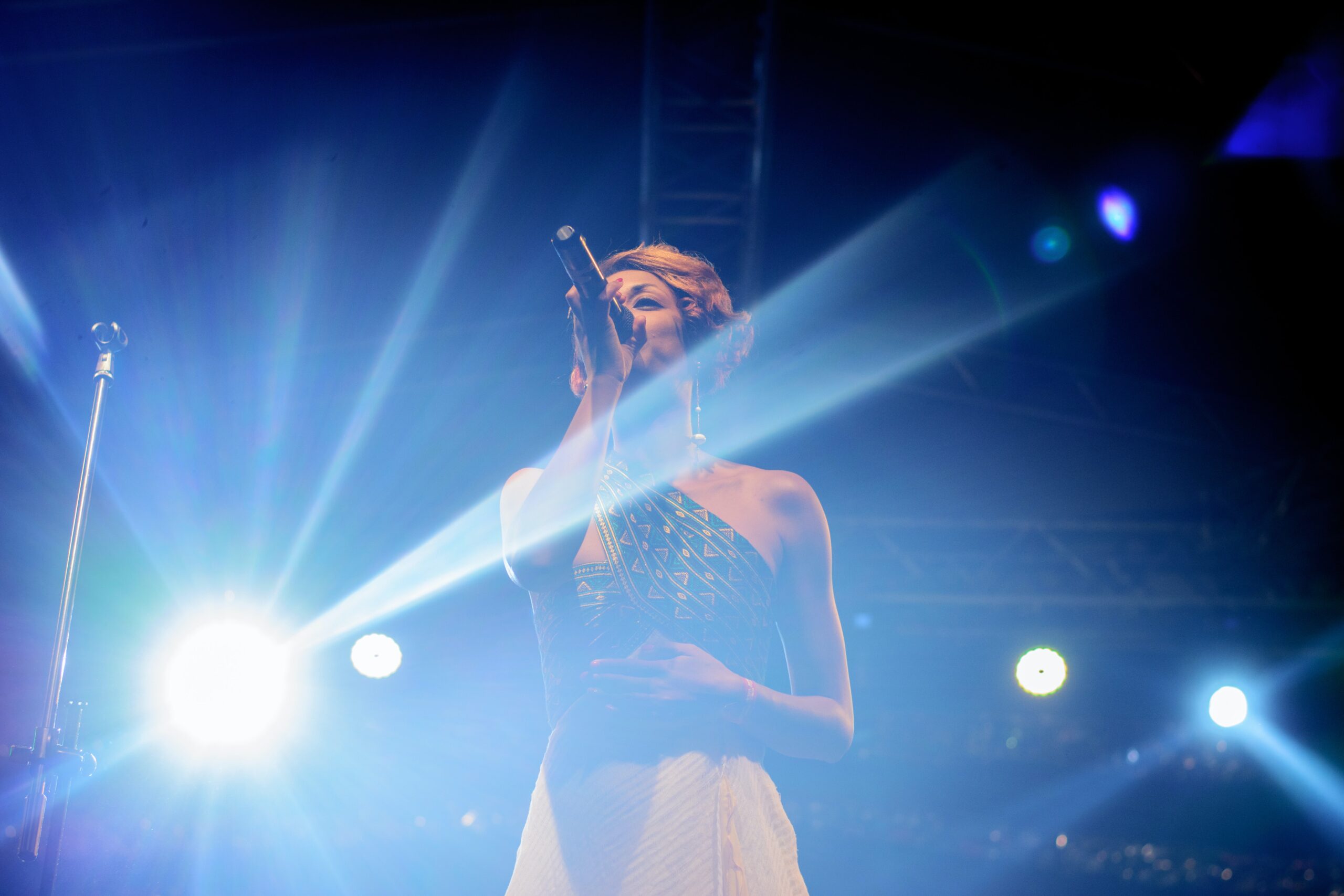 Why Does Pop Music All Sound the Same?

Back in the 90’s, an audio device called auto-tune began to be used in the music industry. The first big hit using auto-tune was Cher’s “Believe.” Auto-tune soon became a fixture on the pop music scene. As the name implies, in addition to creating a special audio effect, auto-tune actually corrects the pitch of the instrument or the singer’s voice. In effect, anybody can sing in perfect pitch using this audio device.

An article in the music magazine Indie Panda* explains it in this way:

“Auto tune can be programmed to stay within certain parameters, such as a scale or a key. When the vocalist sings into the microphone, the program will morph the vocal track towards the nearest programmed note.

Recording artists no longer need great voices or even good ones in order to sound “professional.” Auto-tune can even be used in live performance. This has opened doors to many singers with only the lowest level of singing ability. All they have to do is to sing or rap in time.

Digitally-created instrument sounds that attempt to replicate real instruments have become so common that it is difficult to find pop hits that are using real instruments. The problem is that digital instruments tend to sound artificial. This results in many recordings sounding very similar to each other. For example, digital piano and drum sounds are very difficult to distinguish apart in a wide range of current recordings.

Computerization in audio recording has led to the “everything sounds the same” syndrome. In other words, listener fatigue due to lack of variety. The big advantage of computerization is that it is far cheaper to create a digital instrument or voice track than if one uses real musicians or talented singers to do the same.