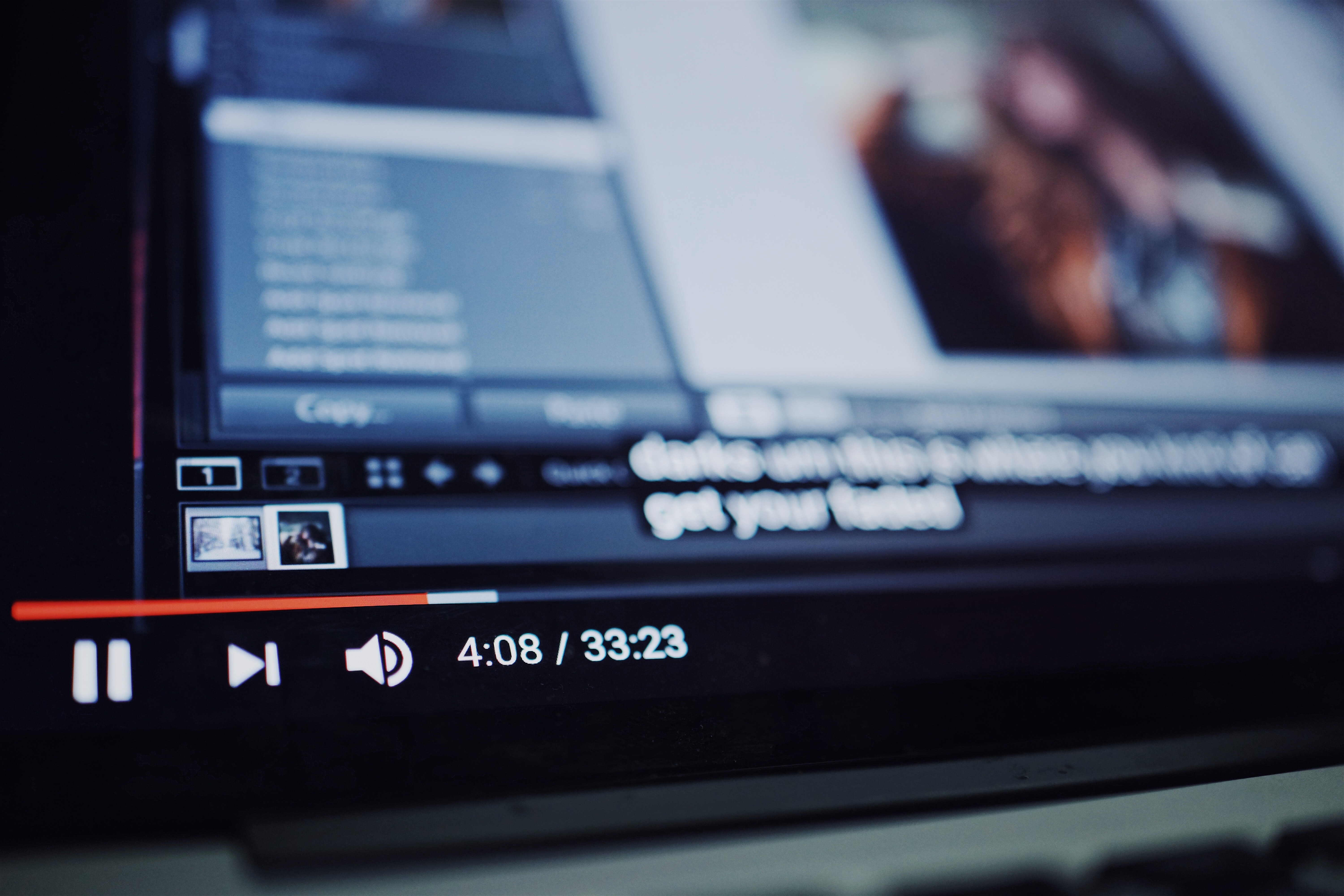 An interesting look at the growing statistics between the age demo-graph of online streaming apps vs radio listening. Although the report is based on a study conducted in the US, many of the same trends are relevant throughout the developed world.

A recent U.S. study on music consumption habits examined the trends of on-demand streaming and AM/FM radio. The July 2018 survey included a sample of 3,000 participants aged 16 and up, selected to be representative of the United States population.

When analysed for time spent, there was a clear trend of preference among younger listeners. The average daily time spent listening to music was 151 minutes. Within the 16-24 group, the rate was 175 minutes, followed by 156 minutes for ages 25-34 and 159 minutes for ages 35-44. All of the older age brackets reported less than the average minutes.

Terrestrial radio and on-demand streaming also showed the most range in popularity across age groups. Although radio was the top performer overall, it was responsible for only 12% shares in the listening for both the 16-19 and 20-24 age groups. Those brackets were much more likely to spend time streaming, with 60% and 49%, respectively. The habits were flipped for the oldest groups, with a much higher rate of time spent with AM/FM radio and as low as 8% streaming on demand.

YouTube was the top performer for all age groups’ on-demand streaming platform, and took an overall share of 38%. Spotify took a comfortable second place with 28%, and Apple Music trailed with 9%. Amazon Prime Music had an overall share of 7%, but also posted a noteworthy spike to 24% for the over-65 set. YouTube also topped weekly reach at 36% overall. Pandora performed well here with 21%, then Spotify with 17%. CDs had just 13% weekly reach and iHeartRadio had 11%.

It would seem as technology continues to grow and improve, the audience potential for FM/AM overall is slowly decreasing among younger audiences. Fortunately though, it can also be clearly seen that radio still has many loyal followers which hopefully will never change.